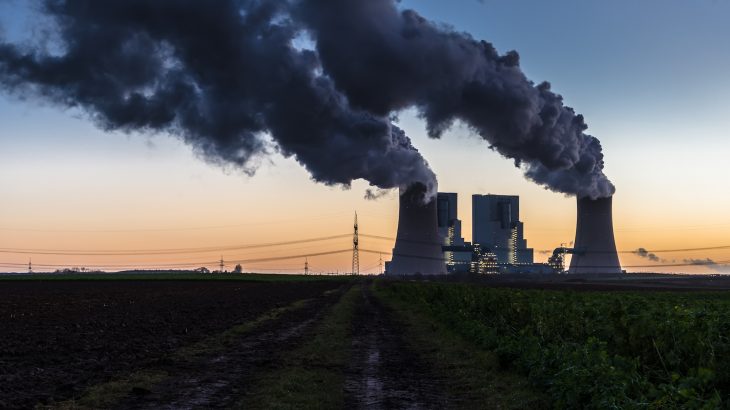 The Environmental Protection Agency (EPA) has issued significantly fewer fines for polluters in the last two years under the Trump Administration than in previous years.

The amount of civil penalties for polluters in the past year has dropped to an all-time low since 1994, according to an extensive report by the Washington Post.

An analysis of the Environmental Protection Agency’s enforcement office data shows that the number of fines received by the EPA during the past two years was significantly lower than yearly averages received in previous decades.

The EPA average for civil fines was over $500 million per year and last year that number amounted to just $72 million.

A former head of the EPA’s enforcement office, Cynthia Giles, who worked under the Obama Administration conducted the analysis.

Giles explained to the Washington Post that even after adjusting for inflation, the current amount of civil penalty fines represents a staggering decline under the Trump Administration and brings up concerns that the EPA is not adequately protecting the environment or American people against unlawful polluters.

“The public expects EPA to protect them from the worst polluters,” Giles said in an interview. “The Trump EPA is not doing that. What worries me is how industry will respond to EPA’s abandonment of tough enforcement.”

When asked to comment on the analysis, EPA officials said that it could not confirm the analysis due to the shutdown. The EPA is, however, quick to counter these concerns by saying that the agency is taking on a different, proactive approach to ensuring that companies adhere to the law.

Rather than fining companies after the fact, the EPA is working with companies to keep pollution down and make sure companies are complying with environmental protections.

“And I think the more compliance assurance that we have, the fewer enforcement actions we need to take,” EPA head Andrew Wheeler said during his confirmation hearing.

Wheeler also said that in 2018, the EPA had been involved in more criminal cases than the year before. However, even after taking in Wheeler’s words into account, the fact of the matter is civil fines are on the decline.

“But even when excluding the two biggest settlements over the past two decades, the Trump administration’s total last year represented a roughly 54 percent drop from the annual average,” wrote Washington Post reporters Juliet Eilperin and Brady Dennis.

Civil penalties are meant to serve as a punishment for companies that profit unlawfully from dumping chemicals into the environment, contaminating watersheds, and emitting pollutants into the atmosphere to name a few offenses.

“The troubling lack of enforcement not only threatens the water we drink and the air we breathe, but also sends a dangerous message to polluters that EPA will continue to turn a blind eye,” Rep. Frank Pallone Jr. (D-N.J.) told the Washington Post. “I’m particularly concerned that EPA’s already weak enforcement will be further crippled by the ongoing Trump government shutdown.”