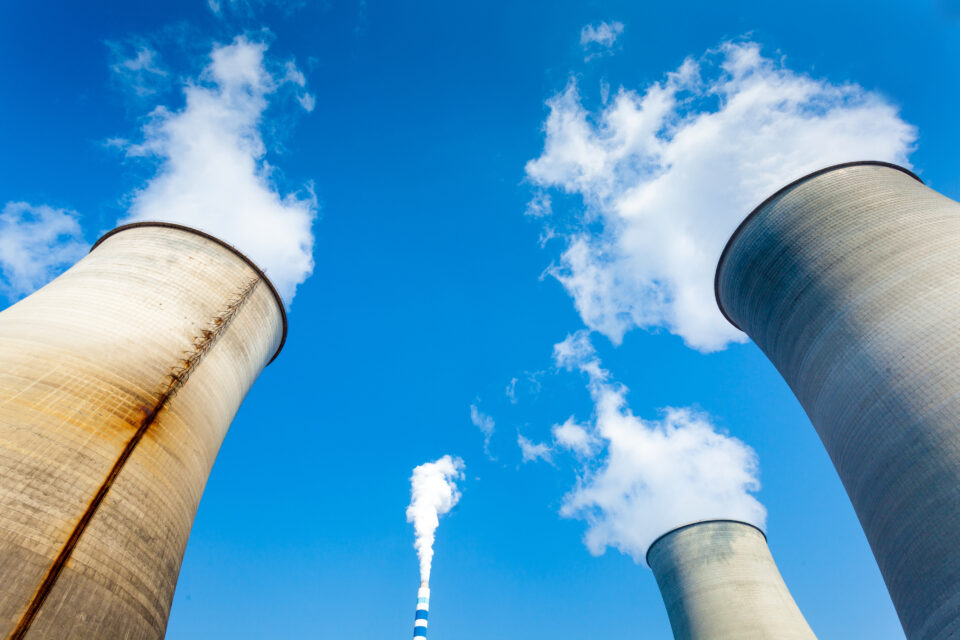 Today, the Supreme Court has shut down the authority of the Environmental Protection Agency (EPA) to regulate power plant emissions. According to a report from USA Today, this is the most significant climate case decided by the high court in more than a decade.

The case is the latest in a series of intense debates between three liberal and six conservative justices in the Supreme Court. The decision comes as a major blow to the Biden administration, which has a goal of cutting harmful greenhouse gas emissions in half by 2030.

The court’s liberal justices say that the majority has essentially stripped the EPA of “the power to respond to the most pressing environmental challenge of our time.”

Chief Justice John Roberts wrote for the majority, stating that the question in the case turned on the scope of the language of the Clean Air Act. Under it, he wrote, Congress had not clearly given the agency sweeping authority to regulate the energy industry.

“Capping carbon dioxide emissions at a level that will force a nationwide transition away from the use of coal to generate electricity may be a sensible ‘solution to the crisis of the day.'”

However, Roberts suggested that Congress had no intentions of giving the EPA the authority to regulate those emissions, stating that “a decision of such magnitude and consequence rests with Congress itself.”

While the arguments were focused on whether the EPA has the authority to control power plant emissions, there was an underlying debate about whether any federal agency should have the power to issue new regulations without the consent of Congress.

“I cannot think of many things more frightening,” wrote Associate Justice Elena Kagan, who was nominated for the high court by President Barack Obama in 2010.

“The stakes here are high,” said Kagan. “Yet the court today prevents congressionally authorized agency action to curb power plants’ carbon dioxide emissions. The court appoints itself – instead of Congress or the expert agency – the decision-maker on climate policy.”

President Biden said today’s ruling is “another devastating decision that aims to take our country backwards.”