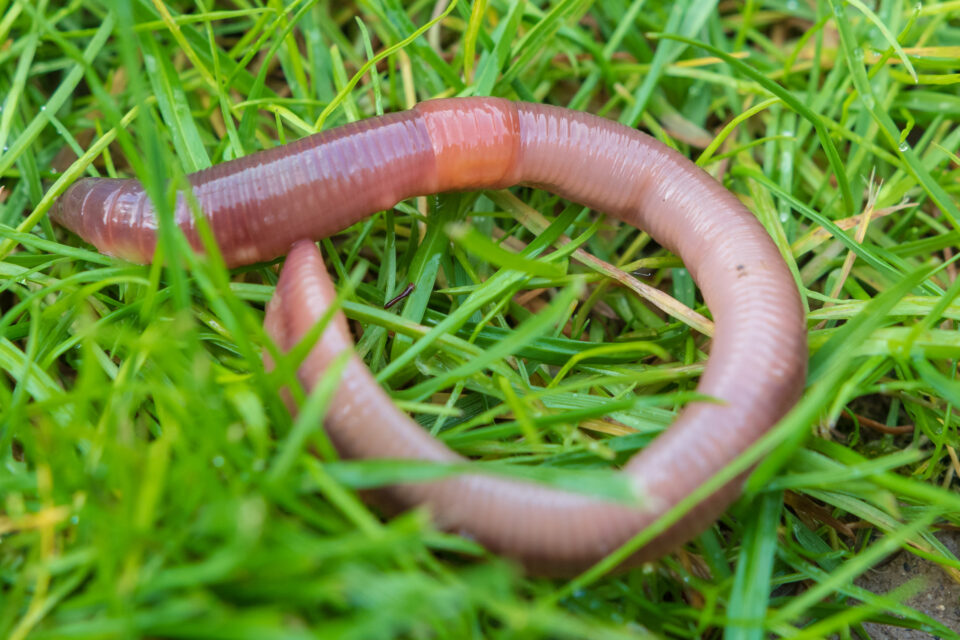 Northern North America, such as Canada, is a land where worms were relatively latecomers. Only after the arrival of Europeans on the continent did earthworms, which are also from Europe, get introduced to Canadian forests.

Since the arrival of earthworms, little research has been done on their environmental impact. Scientists from the German Centre for Integrative Biodiversity Research (IDIV) set out to change this. The researchers sampled above ground insects in areas with earthworms and areas without, near Calgary, Canada.

“We had expected that earthworms would have an impact on aboveground insects,” said study lead author Dr. Malte Jochum from iDiv and Leipzig University. “Even so, I was surprised at how pronounced the effects were, and that not only the abundance but also biomass and species richness were affected”.

Why there is an inverse relationship between earthworms and above ground insects is unknown. Interestingly though, in these areas spiders and predatory insects were present in greater numbers and seemed to benefit from areas with worms. The scientists hypothesize that perhaps there are less of other insects because plant life is impacted by worms.

“It’s possible that the earthworms eat the food and reduce the habitat of those above ground insects, such as beetles and fly larvae, which break down dead plant material,” said Jochum.

There is, however, no evidence that plant life is significantly different in species or composition between areas with worms and those without. This research is just a start and more is needed for the full explanation of mechanism and causation behind the observed phenomena. The scientists are quick to emphasize that earthworms have coevolved with many other environments and will not have the same effect in places they’re native to.

”For regions like Europe, where natural communities have always co-developed with earthworms, comparable negative effects due to new earthworm species are very unlikely,” said Jochum. “Quite the opposite. Here they are important ecosystem engineers, which many important ecosystem functions depend on.”