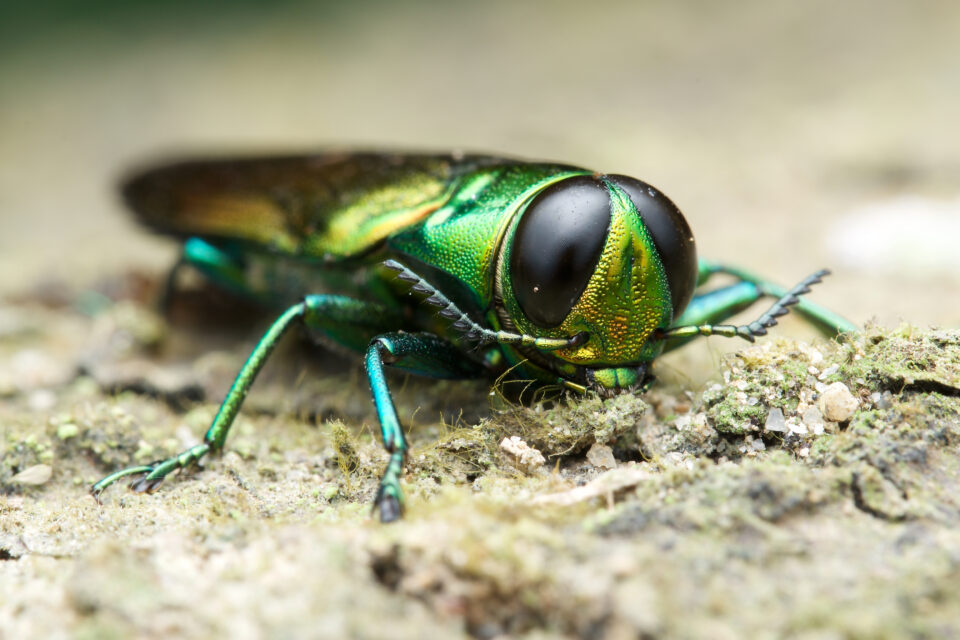 Invasive insects will destroy hundreds of thousands of trees in the coming years, according to a new study published by the British Ecological Society. The experts report that by mid-century, invasive insects like the emerald ash borer could kill 1.4 million street trees in the United States, with an associated cost of over 900 million dollars.

The study represents the first nationwide forecast of street tree mortality from invasive insects. For the investigation, a research team led by McGill University analyzed data from about 30,000 urban areas across the United States.

The impact of invasive insects will not be distributed evenly across the country, according to the study. The experts found that less than a quarter of US communities will be hit with 95 percent of all street tree mortality. Some of the areas that will be severely affected include New York, Chicago and Milwaukee.

The researchers noted that their findings can help urban tree managers predict which tree species, in which areas, will be at the greatest risk from invasive insects.

“These results can hopefully provide a cautionary tale against planting a single species of tree throughout entire cities, as has been done with ash trees in North America,” said study lead author Dr. Emma Hudgins. “Increasing urban tree diversity provides resilience against pest infestations. While we know this more intuitively for monocultures of crops, many cities continue to plant what are essentially monoculture urban forests.”

“We can see a similar situation in Canada, since emerald ash borer arrived here by spreading across the border with the United States, and cities like Montréal are in the process of losing all of their ash trees. Colder cities like Winnipeg appear to be seeing delayed impacts of emerald ash borer due to its need to complete a longer life cycle at low temperatures.”

Dr. Hudgins pointed out that trees form an important part of our urban environments and provide a number of benefits including improving air quality, cooling streets, carbon capture, habitat provision for wildlife and improving citizens’ mental and physical health.

“This paper shows that unless we plant a variety of tree species in our cities, urban trees are seriously at risk from invasive pests,” said Professor Jane Memmott at the University of Bristol, who was not involved in the study. “The take home message to urban planners, is to plant multiple species in cities rather than focus on just a few familiar species; It’ll keep trees wonderful, and it will keep them in our cities.”