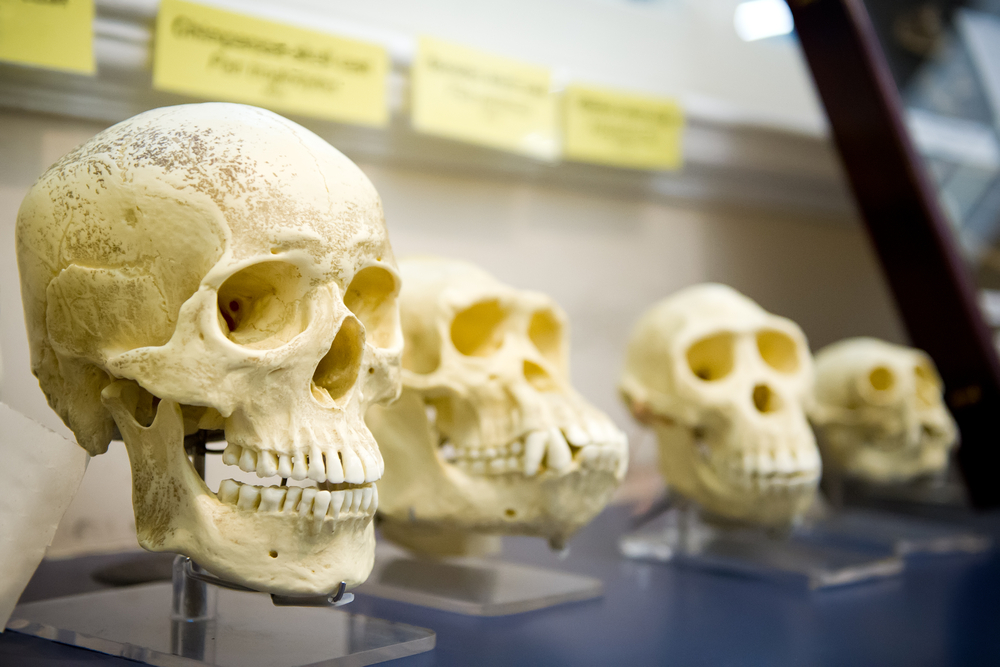 Evangelicals more likely to believe in climate change than evolution

The study, titled “Examining Links Between Religion, Evolution Views and Climate-Change Skepticism,” was published in the latest edition of Environment and Behavior. It focused on the larger “anti-science” mentality as it relates to membership in conservative religious groups.

A team of researchers, led by Rice sociologist Elaine Howard Ecklund, studied the link between evolution skepticism and climate-change skepticism with regard to religious affiliation. The team surveyed 9,636 people in the U.S. population which, according to Ecklund, is up to 40 percent evangelical, depending on how “evangelical” is defined.