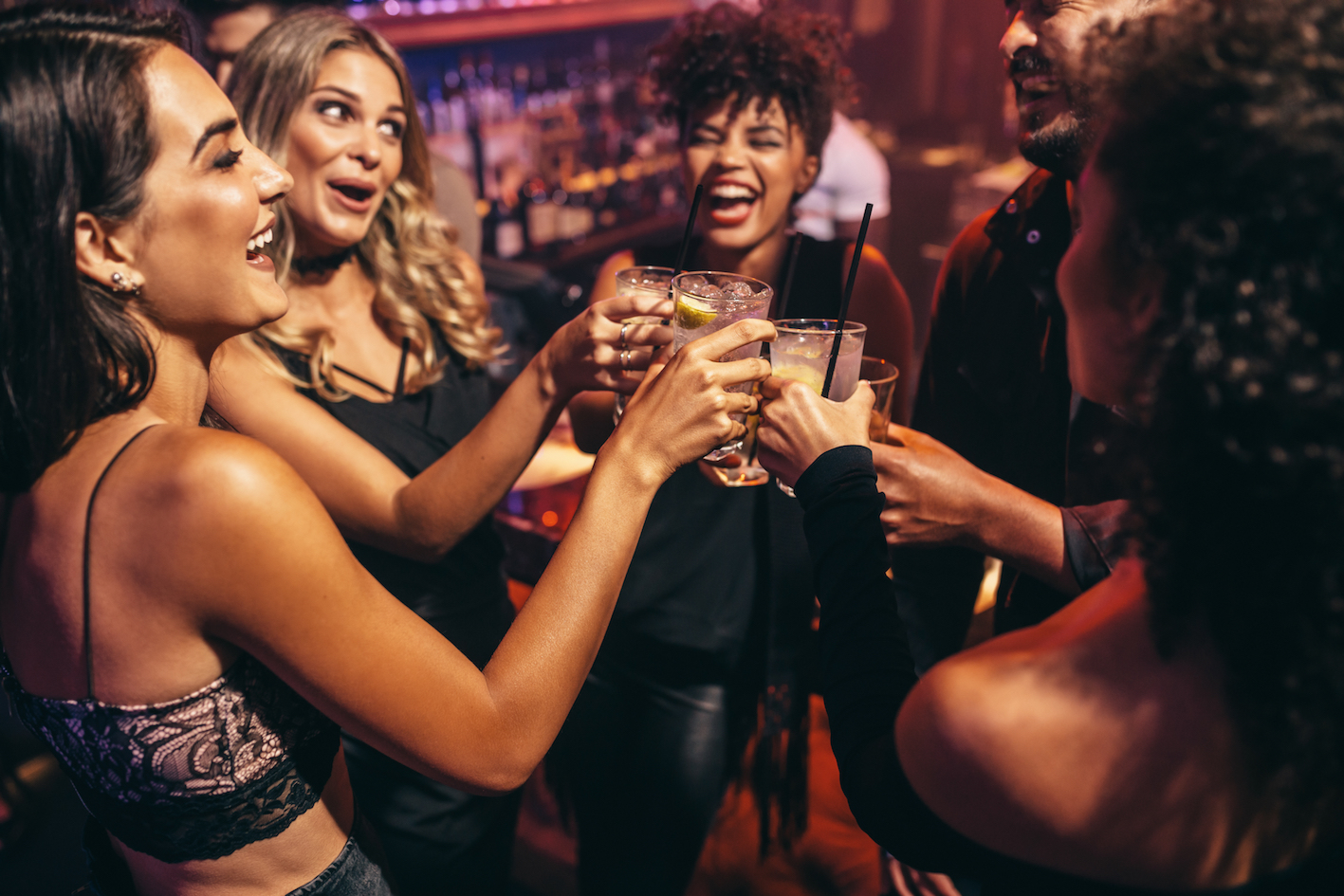 Even moderate alcohol drinking can cause a decline in mental skills, according to a new study.

Heavy alcohol consumption is known to be associated with poor brain health, but few studies have examined the effects of moderate drinking on the brain.

A team of researchers based at the University of Oxford and University College London  investigated whether moderate alcohol consumption has a beneficial or harmful association — or no association at all — with brain structure and function.

They used data on weekly alcohol intake and cognitive performance measured repeatedly over 30 years. From 1985 through 2015, 550 healthy men and women took part in an evaluation of the long term health of 10,000 British adults.

The researchers found that higher alcohol consumption over the 30 year study period was associated with increased risk of hippocampal atrophy – a form of brain damage that affects memory and spatial navigation.

While heavy drinkers, those who consume more than 30 units a week, were at higher risk of brain damage than abstainers, even those drinking moderately (14 to 21 units per week) were three times more likely to have hippocampal atrophy compared with abstainers.

Higher consumption was also associated with poorer white matter integrity (critical for efficient cognitive functioning) and faster decline in language fluency (how many words beginning with a specific letter can be generated in one minute).

But the study, published in the British Medical Journal, did not find a link between drinking and  semantic fluency (how many words in a specific category can be named in one minute) or word recall, the study said.

The findings have important potential public health implications for a large sector of the population, the authors said.

“Our findings support the recent reduction in UK safe limits and call into question the current US guidelines, which suggest that up to 24.5 units a week is safe for men, as we found increased odds of hippocampal atrophy at just 14-21 units a week, and we found no support for a protective effect of light consumption on brain structure,” the authors wrote.

In an editorial linked to the study, Killian Welch, consultant neuropsychiatrist at the Royal Edinburgh Hospital, said the findings “strengthen the argument that drinking habits many regard as normal have adverse consequences for health.”

With publication of the paper, “justification of ‘moderate’ drinking on the grounds of brain health becomes a little harder,” Welch wrote.