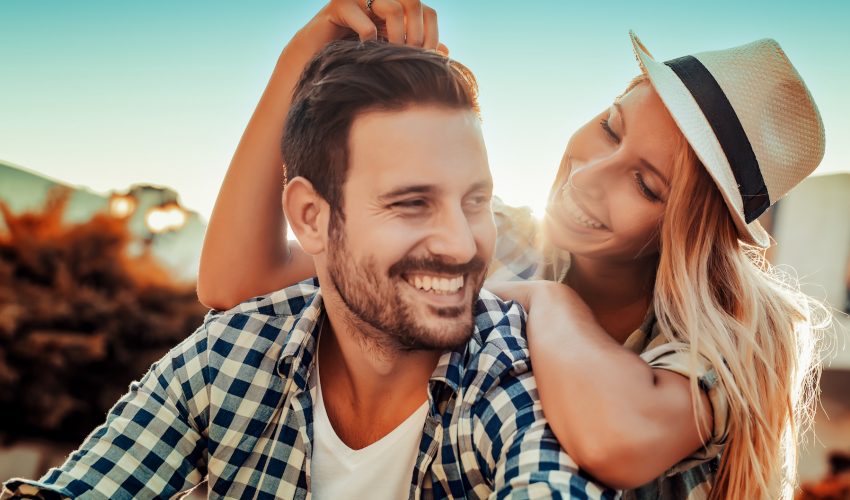 As every human (and animal) knows, love can be a complex thing to understand and explain, but scientists have gotten one step closer. Emory University researchers have located the area of the brain in prairie voles that causes them to bond for life with their mates.

The study, published in the journal Nature, could help efforts to treat human emotional disorders such as as autism, the university said.

“Prairie voles were critical to our team’s findings because studying pair bonding in humans has been traditionally difficult,” said Elizabeth Amadei, study co-lead author. “As humans, we know the feelings we get when we view images of our romantic partners, but, until now, we haven’t known how the brain’s reward system works to lead to those feelings and to the voles’ pair bonding.”

Previous work with prairie voles demonstrated that brain chemicals, such as oxytocin and dopamine, act within the medial prefrontal cortex and nucleus accumbens to establish a pair bond. The Emory team set out to find the precise neural activity leading to a pair bond.

The researchers used probes to listen to neural communication between the two brain regions and then analyzed activity from individual female prairie voles as they spent hours socializing with a male – a cohabitation period that normally leads to a pair bond.

The researchers discovered that during pair bond formation, the prefrontal cortex, an area involved in decision-making, helps control the rhythmic oscillations of neurons within the nucleus accumbens, the central hub of the brain’s reward system. This suggests a functional connection from the cortex shapes neurons activity in the nucleus accumbens.

“It is remarkable there are neural signatures of a predisposition to begin huddling with the partner,” said study co-author Larry Young. “Similar variation in corticostriatal communication could underlie individual differences in social competencies in psychiatric disorders in humans, and enhancing that communication could improve social function in disorders such as autism.”

The results identify an important reward circuit in the brain that is activated during social interactions to facilitate bond formation in voles.