Even low levels of air pollution can be deadly • Earth.com 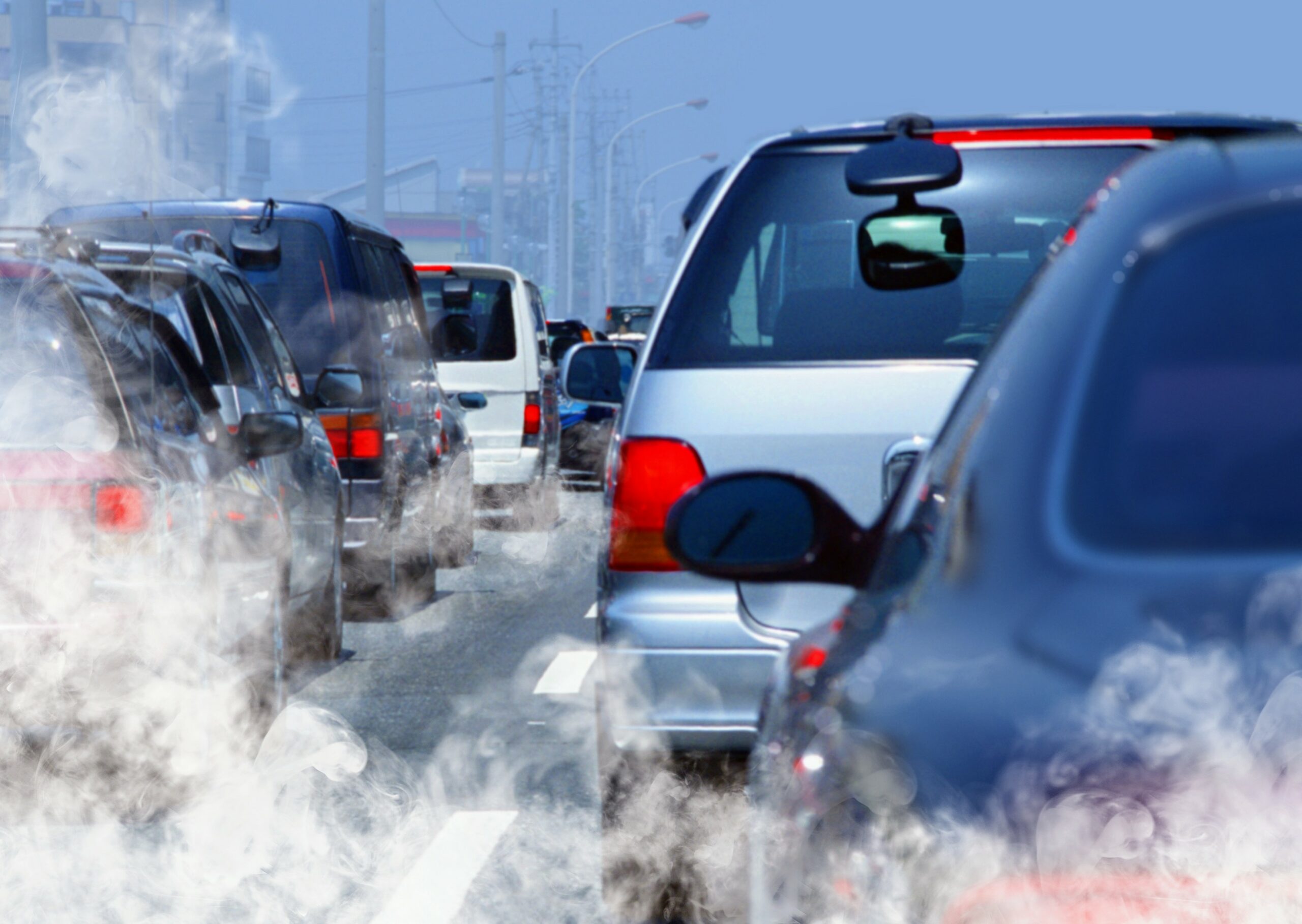 Even low levels of air pollution can be deadly

In 2016, the World Health Organization (WHO) estimated that over 4.2 million people die prematurely each year from long-term exposure to fine particulate outdoor air pollution (known in the scientific community as PM2.5). However, a new study led by McGill University in Canada suggests that the yearly global death toll from air pollution may be significantly higher than previously thought, and that mortality risk was increased even at very low levels of PM2.5 – which can lead to cardiovascular and respiratory diseases, as well as some types of cancers.

“We found that outdoor PM2.5 may be responsible for as many as 1.5 million additional deaths around the globe each year because of effects at very-low concentrations that were not previously appreciated,” said study lead author Scott Weichenthal, an associate professor of Epidemiology, Biostatistics, and Occupational Health at McGill.

The scientists arrived at this conclusion by combining health and mortality data for a cohort of seven million Canadians gathered over a period of 25 years with information about the levels of pollution across the country. Since Canada is a country with low levels of outdoor PM2.5, it is the perfect place to study health impacts at low concentrations.

While the WHO recently set out ambitious new guidelines for annual average air pollution, reducing by half its earlier recommendations – from concentrations of 10 to concentrations of five micrograms per cubic meter – the current standards of the U.S. Environmental Protection Agency are 12 micrograms.

“One take away is that the global health benefits of meeting the new WHO guideline are likely much larger than previously assumed,” Weichenthal explained. “The next steps are to stop focusing only on particle mass and start looking more closely at particle composition because some particles are likely more harmful than others. If we can gain a better understanding of this, it may allow us to be much more efficient in designing regulatory interventions to improve population health.”