Air pollution linked to a higher risk of stroke • Earth.com 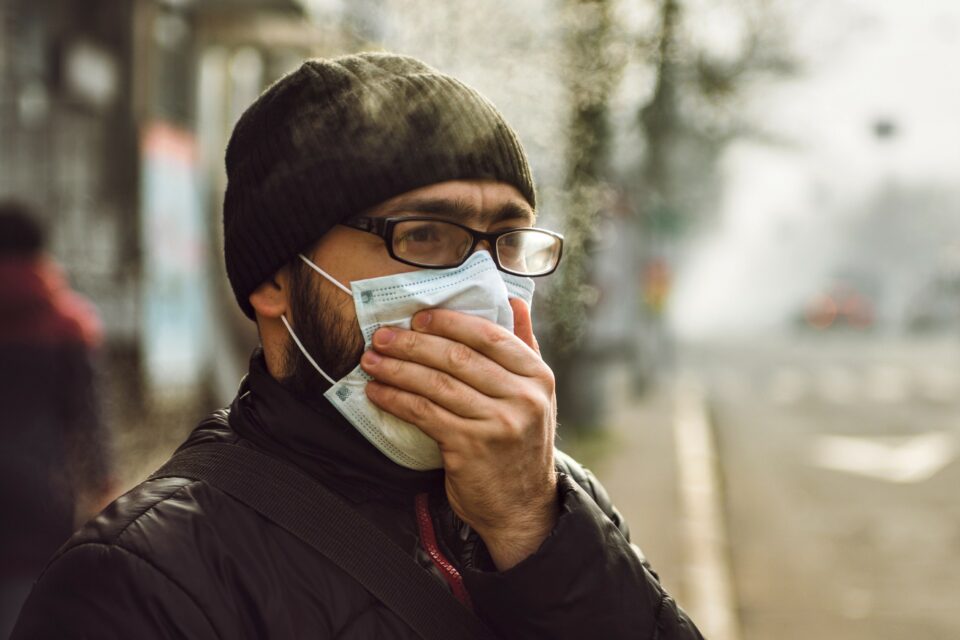 In a new study published by the American Academy of Neurology, experts have analyzed a potential connection between air pollution and stroke, including subsequent cardiovascular events. The results suggest that air pollution plays a substantial role in the progression of stroke.

The team analyzed data in the UK biobank database for over 300,000 people with no previous history of stroke or heart disease. The participants were followed for an average of 12 years. The researchers looked at exposure to air pollution based on where the individuals lived at the start of the research.

During the study period, nearly 6,000 people had a stroke, 2,985 people developed cardiovascular diseases and 1,020 people later died. Participants with exposure to high levels of air pollution were significantly more likely to have a first stroke, post-stroke cardiovascular disease or death.

Particulate matter consists of liquids or solids suspended in air. Fine particulate matter, PM2.5 includes fly ash from coal combustion. Those who had a stroke during the study had an average exposure of 10.03 µg/m3 of PM2.5, compared to 9.97 µg/m3 for those who did not have a stroke. Nitrogen oxide and nitrogen dioxide pollutants were also associated with an increased risk of stroke and death.

“More research is needed, but it’s possible that decreasing exposure to heavy levels of air pollution could play a role in reducing the progression of stroke,” said Dr. Hualiang Lin of Sun Yat-sen University School of Public Health.

It’s important to note that the results do not prove that air pollution causes stroke, as they only show an association. The study is published in the journal Neurology.