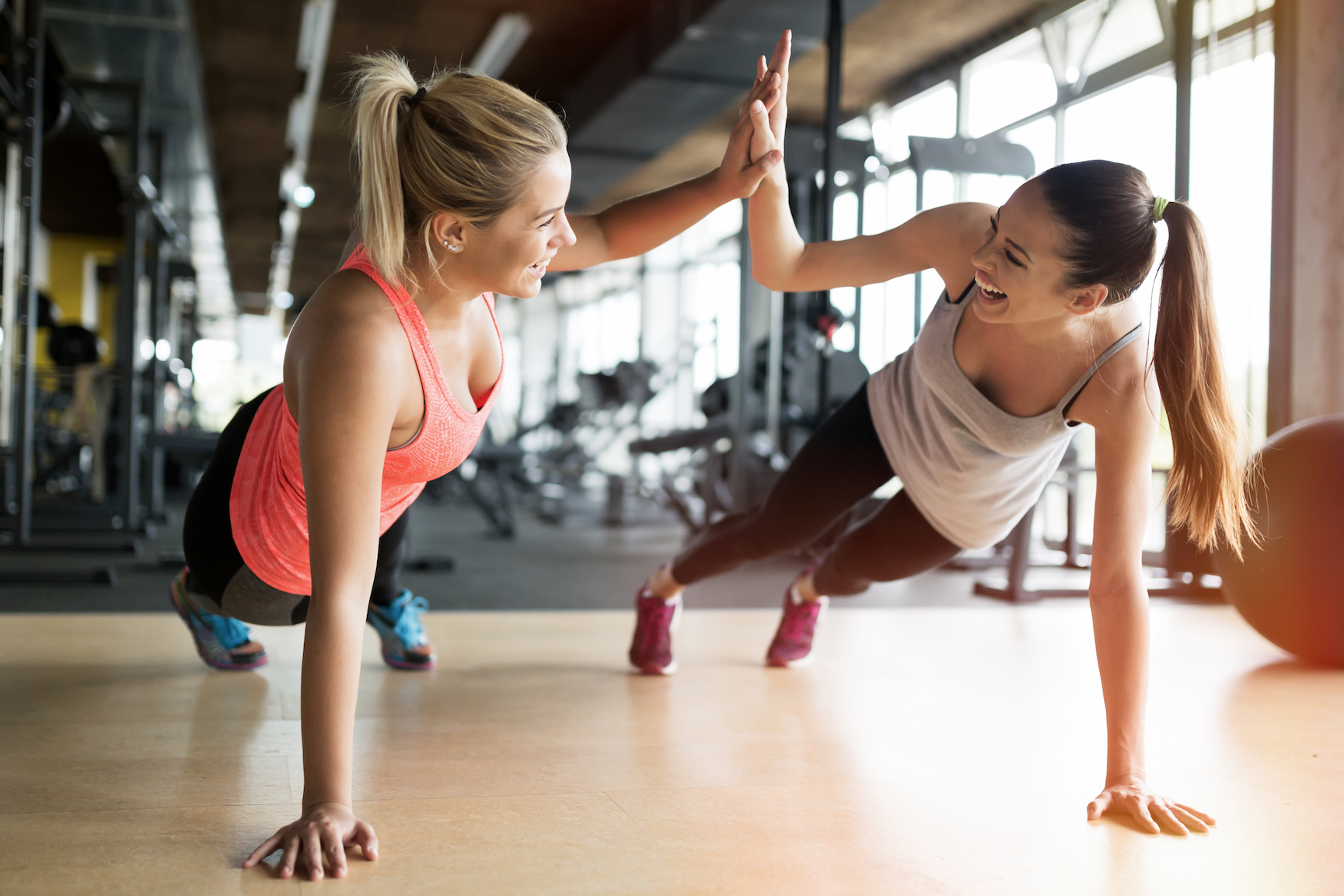 Researchers at the Stanford University School of Medicine are reporting that people born with a high genetic risk for heart disease can keep their heart healthy by staying in shape.

The analysis, which is one of the largest observational studies of its kind, has revealed that higher levels of cardiorespiratory fitness are linked to a decreased risk of heart disease.

Even in those individuals who had a genetic predisposition, higher levels of physical activity were associated with lower levels of several negative cardiovascular outcomes, including heart attack and stroke.

“People should not just give up on exercise because they have a high genetic risk for heart disease,” said study co-author Erik Ingelsson. “And vice versa: Even if you have a low genetic risk, you should still get exercise. It all ties back to what we have known all along: It’s a mix of genes and environment that influence health.”

The research team looked at data collected from nearly half a million people in the UK Biobank databasewho had undergone grip and body strength tests. The individuals had also reported on their levels of physical activity, had worn activity trackers for a week, and participated in stationary cycle tests.

In addition, genetic data from most of the participants was used in the study. The researchers found that individuals who were considered at a high genetic risk had a 49 percent reduced risk of coronary heart disease and a 60 percent lower risk for atrial fibrillation with high levels of cardiorespiratory fitness.

Study participants who had the strongest grips and were classified as having an intermediate genetic risk for cardiovascular disease were found to have a 46 percent reduction in risk for atrial fibrillation.

The study authors explained that the results of this research could have important implications for public health, especially considering the fact that little is known about the effects of exercise in individuals who have genetically inherited a risk of cardiovascular disease.

“This is important because of how we advise our patients,” said Ingelsson. “It’s basically indicating that you can make some lifestyle changes, be more physically active and it can make a difference to your long-term health.”