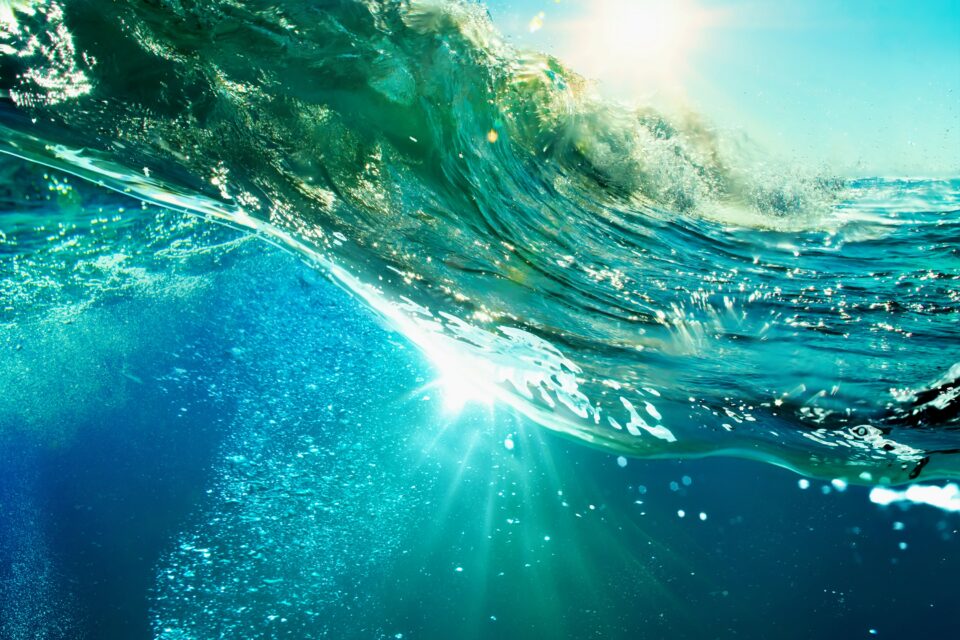 Microplastics are very small plastics – usually measuring less than five millimeters – which can accumulate in the body of humans and other animals and disturb a range of biological functions. They are mainly introduced in the oceans and eventually affect humans on the top of the food chain by initially disrupting the endocrine systems of marine life-forms. In order to minimize the harm caused by these microplastics, a reliable and effective technology to filter them is needed.

However, since they are small, it is extremely difficult to separate or dispose of water-borne microplastics using available filters. Especially nanoplastics – which are smaller than microns – entail problems that are difficult to overcome, including filter clogging and environmental pollution caused by the filter itself.

Recently though, a research team led by the Daegu Gyeongbuk Institute of Science and Technology (DGIST) in collaboration with the Korea Institute of Industrial Technology (KITECH) has managed to develop the world’s first eco-friendly power generation device which can efficiently remove fine particles – including micro- and nanoplastics – from the water. This device is based on a triboelectric nanogenerator (TENG) developed by researchers at DGIST and a particle removal technology using electrophoresis that scientists at KITECH devised.

As TENG generates electrical energy through physical energy, it provides the opportunity to manufacture eco-friendly microplastic filters. Moreover, since the new device also utilizes the high voltage characteristic of triboelectric energy, it does not require an external power source, so it can be operated regardless of the location. According to the scientists, the new porous microstructure-based TENG exhibits more than threefold higher output than the existing TENG. Tests revealed that this device’s removal rate of microplastics was 21.4 percent – about 5.6 times higher than that of the existing TENG. In addition, the researchers showed that this groundbreaking technology can also efficiently remove a variety of other micro-toxic particles, such as nano-sized zinc oxides or silicon dioxides.

A detailed description of the device was published in the journal Nano Energy.