Experts have solved the mystery of fur patterns in cats • Earth.com 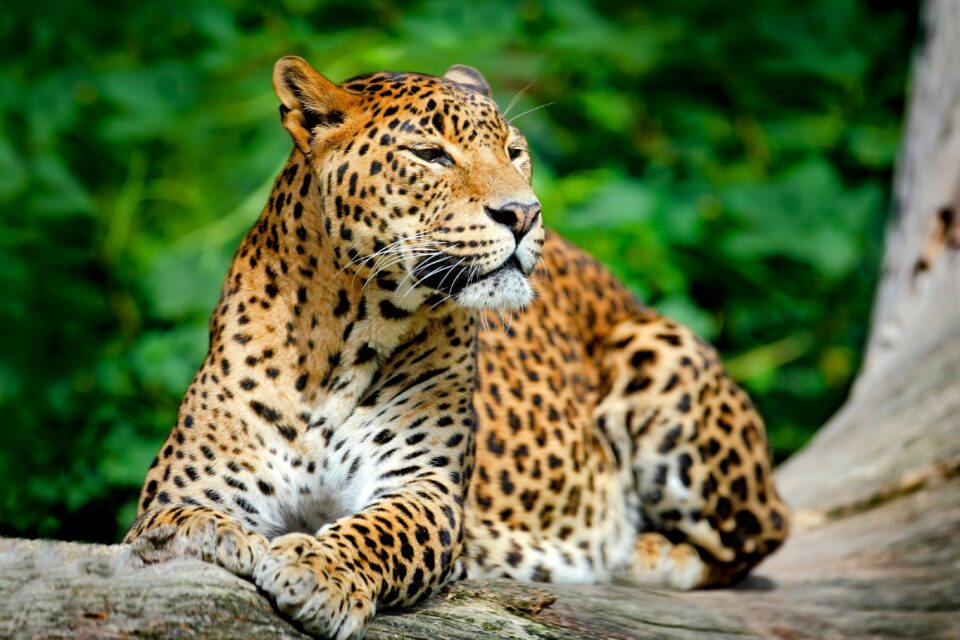 A team of experts at the Hudson Alpha Institute for Biotechnology has identified the gene that is responsible for tiger stripes, leopard spots, and other fur patterns found in cats. The colors and fur patterns that cats are born with are the same markings they will have for life.

“From leopards to giraffes to zebras, the developmental biology of self-organizing color pattern in mammals is an unsolved mystery,” said Professor Gregory Barsh. “Tigers with black stripes on an orange or white background roam the grasslands of Southeast Asia and India.”

“Spotted cheetahs chase antelope through the shrubland in Africa. Jaguars with their rosette patterned coats stalk down prey throughout South and Latin America. And domesticated cats of many coat colors and patterns bask in the sunlight of living rooms across the world.”

For their investigation, the researchers analyzed skin samples from non-viable cat embryos at different stages of development.

The genetic analysis of single cells and proteins in the tissue showed that a signaling molecule encoded by the gene Dkk4 plays a central role in determining cat fur patterns, including their shape and color. As the embryo develops, the expression of this molecule drives unique fur patterns that emerge in cats during hair growth.

“Intricate color patterns are one aspect that defines morphological diversity in cats,” said Professor Barsh. He noted that early in development, his team identified strip-like alterations in the thickness of the epidermis preceded by a pre-model of gene expression.

“Our findings lead to a molecular understanding of how the leopard got its spots. They suggest similar mechanisms underpinning the periodic color pattern and hair follicle spacing and identify targets for different variations of the pattern in other mammals.”

Dr. Chris Kaelin, a senior scientist at Alpha Hudson, explained that the study has identified a network of molecules involved in pattern formation. “Several of the molecules, including Dkk4, are known to function coordinately as activators and inhibitors, exactly as Alan Turing predicted 70 years ago.”

According to Dr. Kelly McGowan, the findings suggest that even before pigment producing melanocyte cells enter the epidermis, the cells are predestined to signal for a specific fur color.

“Our results bring molecular understanding to how the leopard got its spots, suggest that similar mechanisms underlie periodic color pattern and periodic hair follicle spacing, and identify targets for diverse pattern variation in other mammals,” wrote the study authors.