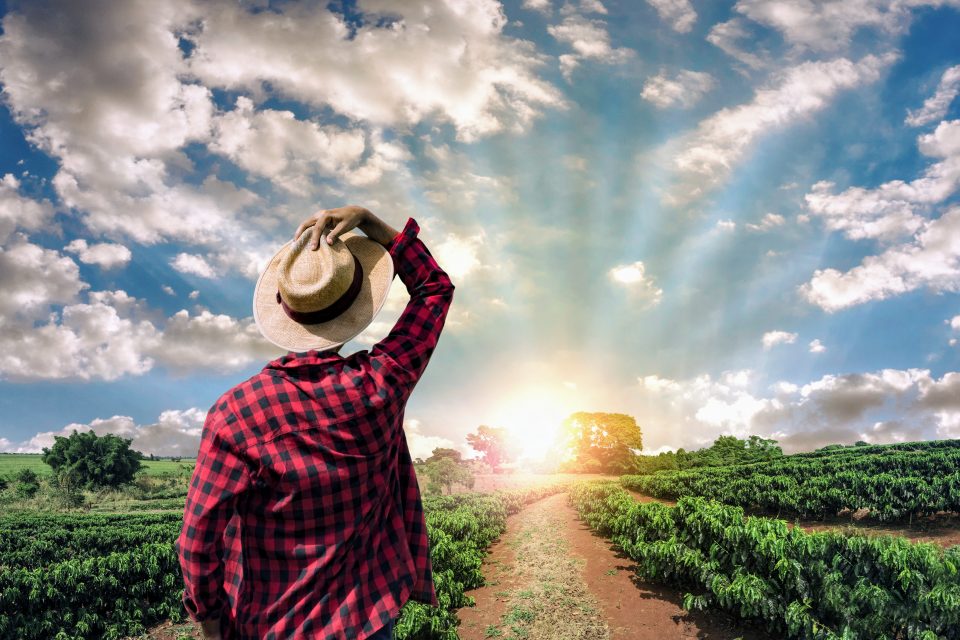 A new study from the University of Vermont has pinpointed farmland in the United States that could be targeted to reduce nitrogen pollution. The researchers have determined that more than 60 percent of the total surplus nitrogen balance is tied to only 24 percent of cropland area throughout the country.

“This study provides a new perspective on where to focus efforts to tackle America’s nitrogen problems,” said lead author Eric Roy. “The U.S. has so many nitrogen trouble zones, and making progress will be easier in some locations than others. That’s why this research is important. It reveals where programs aiming to increase the efficiency of farm nitrogen use are most likely to be successful.”

The investigation into nitrogen pollution in U.S. agriculture has identified 20 “hotspots of opportunity” in 759 counties across more than 30 states. According to the researchers, it is in these places where farmers, government, and citizens should target nitrogen reduction efforts.

Nitrogen is a critical component of crop growth and food production, but its excessive use is tied to major environmental issues. For example, high levels of nitrogen contributes to freshwater pollution, poor air quality, biodiversity loss, and coastal “dead zones.”

The study revealed that the top-ranked area to target for nitrogen reduction is a 61-county area across Illinois, Indiana, Missouri, and Wisconsin. This region is followed by a 55-county stretch of Kansas and Nebraska.

Some places with the high nitrogen loads per acre surprised the researchers, particularly in the West where they identified a 32-county hotspot in Idaho, Montana, Wyoming, and Utah.

The study shows that nitrogen inputs are so high in many of these areas that farmers can most likely reduce nitrogen use without hurting crop yields, explained the experts.

The investigation is the first of its kind to provide a national analysis of underlying social, economic, and agronomic factors linked to nitrogen balances on croplands at the county-level. Some of these underlying factors include climate change beliefs, precipitation, soil productivity, crop mix, and farm operating expenses.

Based on these predictors, the researchers pinpointed cropland area where reductions in excess nitrogen are most achievable. In these regions, excessive nitrogen use was higher than expected when accounting for the underlying factors, which indicates there would be less barriers to achieving nitrogen reduction.

“This suggests that nitrogen reduction programs–including those that offer farmers’ financial incentives–have the highest potential for success in these 20 regions,” said study co-author Courtney Hammond Wagner.