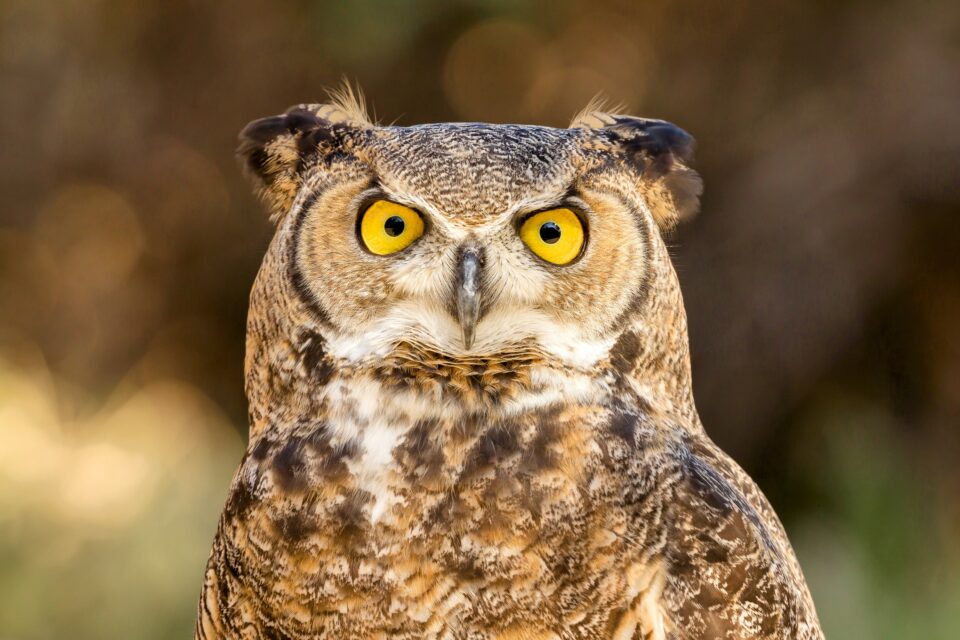 Recently, a highly pathogenic strain of avian influenza – commonly known as bird flu – has been spreading across North America. In order to control such devastating outbreaks, which have the potential of spilling over into humans and other mammals, identifying which bird species carry the virus and how they spread it is highly essential.

A team of researchers led by the Cummings School of Veterinary Medicine at Tufts University has now provided a detailed assessment of which bird species drive avian influenza spillover and global spread.

“The scientific community has become accustomed to speaking about influenza viruses in birds as a group, but birds are an incredibly diverse taxa of animals with different natural history, physiology, and anatomy,” said study senior author Jonathan Runstadler, an expert in infectious diseases and global health at the Cummings School.

According to Professor Runstadler and his team, the lineage of bird flu circulating now in the US originated around 1996 and was first identified in a domestic goose in China. After several mutations, it caused the first big wild bird outbreak in 2005 in a major wetland in central Asia, and was introduced in the US via the Pacific Northwest in 2014, causing major losses to the poultry industry and forcing the culling of over 40 million chickens and turkeys.

“It was a big blow,” said study lead author Nichola Hill, an assistant professor of Biology at the University of Massachusetts Boston, who previously worked in Professor Runstadler’s lab.

“After it ended, we knew that we were between outbreaks and there was a high probability of an outbreak happening again. We felt we needed to look at long-term, historical data to find patterns and determine which birds are really driving global spread. So we compared birds at a finer taxonomic scale than prior studies, such as wild ducks, gulls, land birds, and geese versus domestic poultry like chickens, and we came up with some really interesting findings.”

Historically, duck species such as mallards have been considered super-spreaders of bird flu, infecting both wild and domestic birds. However, other species such as wild geese or gulls are particularly good at amplifying the virus and spreading it widely in animal populations.

While the 2014 outbreak was most likely initiated by ducks which carried the virus via the Pacific, the current outbreak – which already spread through 40 different bird species, including crows, sparrows, owls, and hawks – was possibly brought about by black-backed gulls flying over the Atlantic.

“Knowing that gulls, geese and ducks may be moving this virus in different ways is a big contribution to understanding or eventually modeling with more accuracy how we expect a virus like this to spread. Ultimately, we could put this data into a model that allows us to predict if there’s a virus emerging, when that virus might enter North America, and what bird populations we might target for surveillance to detect it,” Professor Runstadler concluded.

The study is published in the journal PLoS Pathogens.