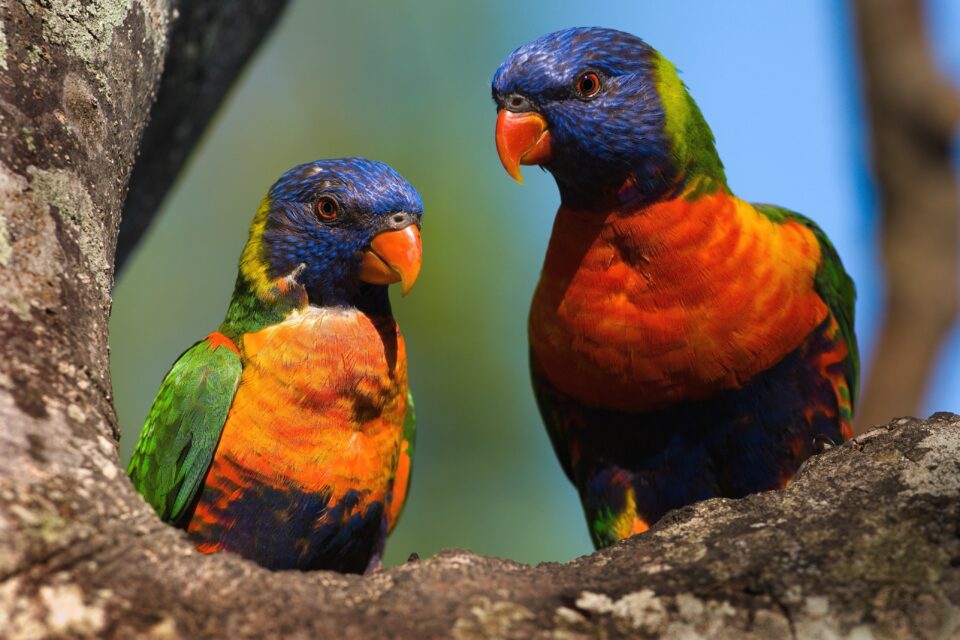 Bird populations and migrations are monitored by conservation organizations and enthusiastic birdwatchers throughout the world. Because of this, birds are probably the most completely inventoried large taxonomic class of organisms globally. The state of the world’s bird species is the topic of a recent review, published today in the Annual Review of Environment and Resources, and the findings are not encouraging.

“We are now witnessing the first signs of a new wave of extinctions of continentally distributed bird species,” said study lead author Alexander Lees, who is a senior lecturer at Manchester Metropolitan University and also a research associate at the Cornell Lab of Ornithology. “Avian diversity peaks globally in the tropics and it is there that we also find the highest number of threatened species.”

The international team of scientists present an overview of the global spatiotemporal distribution of bird biodiversity, along with the ways in which distribution has changed, and the extent to which it is at risk. For this, they used data from the International Union for Conservation of Nature’s “Red List” that has documented a steady deterioration in the conservation status of avifauna globally over the past three decades.

According to the study, key threats to bird numbers and diversity include the loss and degradation of natural habitats and the overexploitation of many species. In addition, climate change is identified as an emerging driver of bird population declines.

These findings echo the results of a seminal 2019 study that found nearly 3 billion breeding birds had been lost during the past 50 years across the United States and Canada. The lead author of that study is also an author on this global status report.

“After documenting the loss of nearly 3 billion birds in North America alone, it was dismaying to see the same patterns of population declines and extinction occurring globally,” said conservation scientist Ken Rosenberg from the Cornell Lab, now retired. “Because birds are highly visible and sensitive indicators of environmental health, we know their loss signals a much wider loss of biodiversity and threats to human health and well-being.”

The experts say there is still hope for avian conservation efforts, despite the sobering results of the study. They state that transformative change is needed in order to stem the decrease in bird numbers.

“The fate of bird populations is strongly dependent on stopping the loss and degradation of habitats,” said Lees. “That is often driven by demand for resources. We need to better consider how commodity flows can contribute to biodiversity loss and try to reduce the human footprint on the natural world.”

“Fortunately, the global network of bird conservation organizations taking part in this study have the tools to prevent further loss of bird species and abundance,” said Rosenberg. “From land protection to policies supporting sustainable resource-use, it all depends on the will of governments and of society to live side by side with nature on our shared planet.”

Information is key, and study authors point out that the growth of public participation in bird monitoring and the advent of easy-to-use tools, such as the Cornell Lab’s eBird database, make continental-scale breeding bird surveys, distribution atlases, and abundance models possible and help inform conservation efforts.