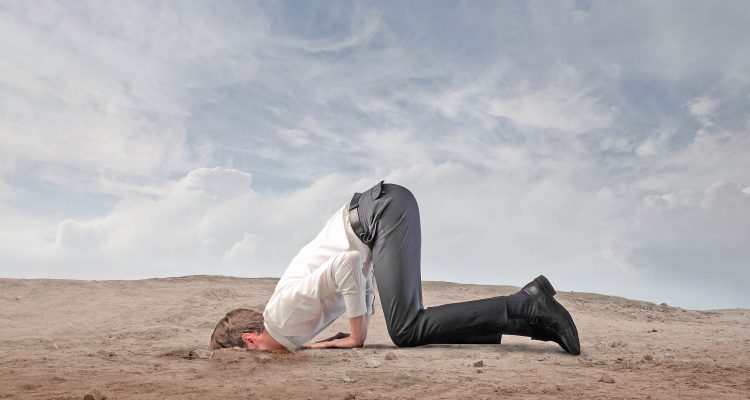 Byadmin
Earth.com staff writer
Climate change is a serious threat to humans, animals, and the earth’s ecosystems. Nevertheless, effective climate action has been delayed, partly because some still deny that there is a problem. In a new thesis in psychology, Kirsti Jylhä at Uppsala University has studied the psychology behind climate change denial. The results show that individuals who accept hierarchical power structures tend to a larger extent deny the problem.

In the scientific community there is a strong consensus that humans have significantly affected the climate and that we are facing serious challenges. But there is a lot of misinformation about climate change in circulation, which to a large part is created and distributed by organised campaigns with the aim of postponing measures that could combat climate change. And there are people who are more prone than others to trust this misinformation.

Previous research has consistently shown that it is more common among politically conservative individuals to deny climate change. In her thesis, Kirsti Jylhä has investigated this further and in more detail. Her studies included ideological and personality variables which correlate with political ideology, and tested if those variables also correlate with climate change denial.

The results show that climate change denial correlates with political orientation, authoritarian attitudes and endorsement of the status quo. It also correlates with a tough-minded personality (low empathy and high dominance), closed-mindedness (low openness to experience), predisposition to avoid experiencing negative emotions, and with the male sex. Importantly, one variable, named social dominance orientation (SDO), helped explain all these correlations, either entirely or partially.

Social dominance orientation is a measure of the acceptance and advocating of hierarchical and dominant relations between social groups. This acceptance of hierarchies also extends to accepting human dominance over nature. The correlation between SDO and climate change denial can perhaps be explained by considering the many injustices of climate change. Our current wealthy lifestyles are the primary cause of climate change, but the most serious consequences are affecting mainly poor countries and people, as well as animals and future generations of humans.

According to Kirsti Jylhä, it is possible that individuals who accept the unequal distribution of the risks and benefits of climate change, more easily can keep demanding more evidence for climate change before admitting and addressing it.

The question then is how the issue of climate change can best be presented to people with a high SDO to convince them of the need for action.

“The arguments used in the climate debate often revolve around giving up conveniences in life to help the environment or the poor or weak. But that is maybe not a convincing argument to someone who sees the world from a hierarchical viewpoint. It would perhaps be better to talk in other terms and describe how everyone will benefit from the measures instead of being affected by the consequences and that the measures don’t have to be a threat to the current societal structure”, says Kirsti Jylhä.