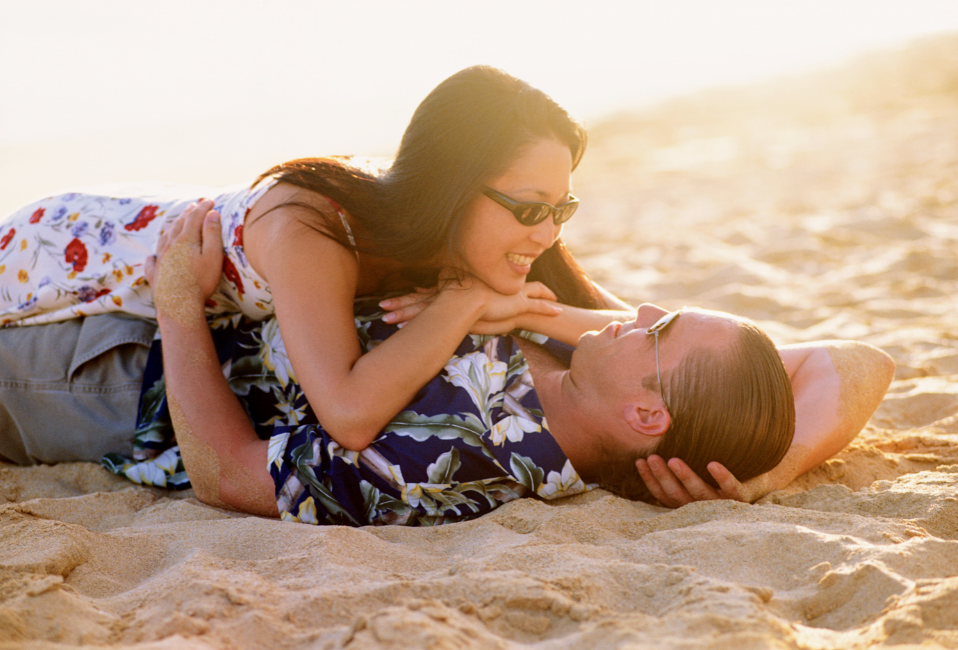 A team of researchers from Tel Aviv University recently discovered that exposure to ultraviolet radiation from sunlight enhances sex drive in both men and women by affecting the regulation of the endocrine system, which is responsible for producing and releasing sexual hormones.

“It has been known for many years now that ultraviolet radiation from sunlight increases testosterone levels in males, and we also know that sunlight plays a major role in both the behavioral and hormonal regulation of sexuality,” said study co-author Carmit Levy, professor in the Department of Human Molecular Genetics and Biochemistry at the Sackler Faculty of Medicine.

“However, the mechanism responsible for this regulation remained unknown. Our study enabled a better understanding of this mechanism.”

Professor Levy and his PhD students Roma Parikh and Ashchar Sorek initially tested their hypothesis with an animal model, exposing mice to ultraviolet radiation type B (UVB). The results showed that the hormone levels of females rose dramatically. In addition, the attraction between males and females increased, with both genders being more willing to engage in sexual activities.

“The skin contains various mechanisms for dealing with radiation from sunlight, and one of these is the p53 protein,” explained Professor Levy. “We must remember that exposure to UV is dangerous, and can damage the DNA, as in the case of skin cancer.

“At the same time, two built-in programs in the skin, activated following exposure to sunlight, are in place to protect against DNA damage: the DNA repair system and pigmentation, namely the suntan, based on degree of exposure. By activating both systems, the p53 protein regulates the level of DNA damage. In our study we found that the same system also activates the endocrine system of sexuality and potentially breeding.”

These discoveries could lead to important practical applications, such as UVB treatments for hormonal disorders. However, more research is needed to fully understand the mechanisms through which sunlight affects human hormonal, physiological, and behavioral systems.

The research was published in the journal Cell Reports.