Plant hormones can be used in the fight against crop invaders • Earth.com 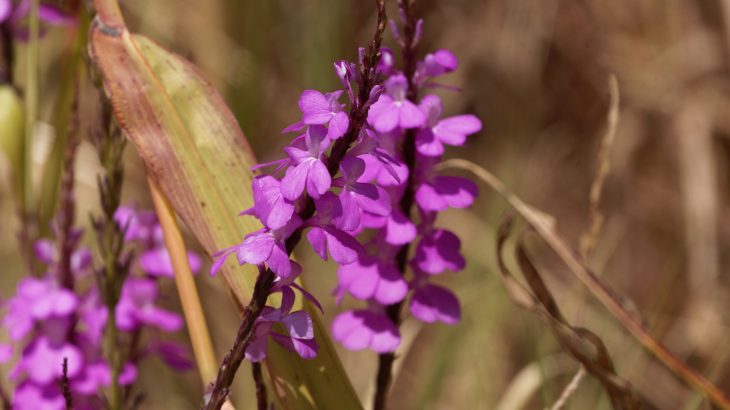 Plant hormones can be used in the fight against crop invaders

A research team led by Salim Al-Babili, an associate professor of plant science at the King Abdullah University of Science and Technology, has found that by using plant hormones, they can hinder the growth of pesky weeds that threaten food security in Africa.

Their findings will be published in Plants, People, Planet.

Striga hermonthica, also known as purple witchweed, is a mega-invasive plant that is estimated to ruin up to 40% of the food crops in sub-Saharan Africa, thus putting 300 million people in danger.

Striga is a parasitic plant that attaches itself to the root of other host plants. However, the scientists realized that if Striga has no host to attach to, it will die out.

Al-Babili and his colleagues therefore exploited a hormone in Striga called strigolactones, which is responsible for Striga’s germination.

When treating a bare crop with strigolactones, the Striga plants were tricked into believing a host plant is near by. But when the Striga germinates and finds there is no host to attach its seeds to, the plant dies.

With this method, Al-Babili and team were able to reduce the number of Striga plants by more than half.

Al-Babili has been rewarded with a $5 million grant from the Bill & Melinda Gates Foundation to further his work reducing Striga population spread.

The team notes that this method of treating the Striga problem doesn’t require additional water — it simply works when the rain falls — and can be applied to crop fields throughout crop rotation.