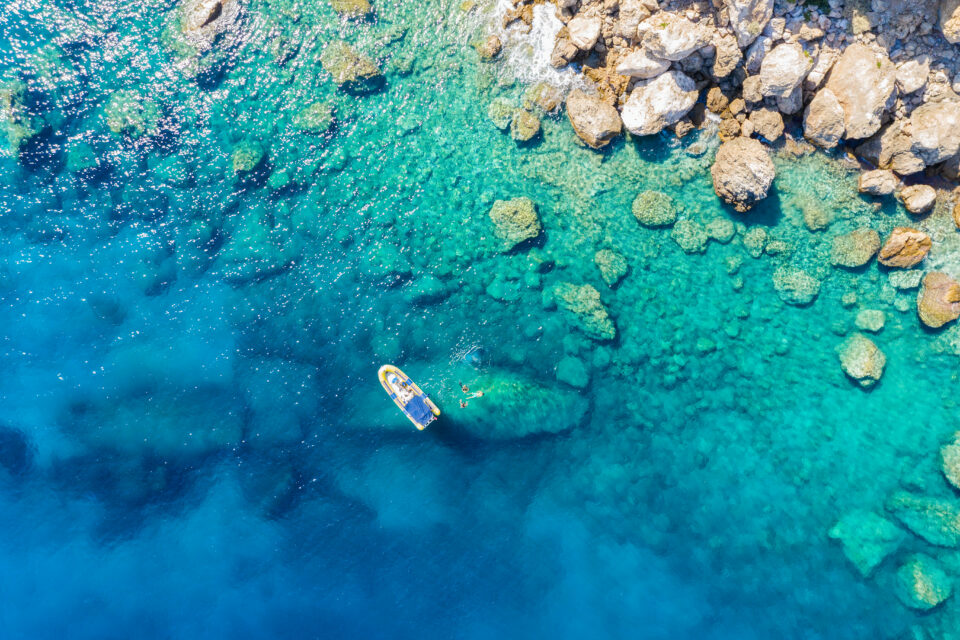 While many parts of Europe struggled with record-breaking temperatures this summer, it was not only the continental mainland that was affected. According to CAREHeat (deteCtion and threAts of maRinE Heat waves), a new project funded by the European Space Agency (ESA), the Mediterranean Sea also suffered an intense marine heatwave, with sea surface temperatures reaching 5°C higher than average.

Marine heatwaves are massive rises in sea temperatures over an extended period of time, which negatively impact marine ecosystems, threaten marine biodiversity, and lead to significant losses for fisheries, aquaculture, and tourism industries. Moreover, such high water temperatures can also cause extreme weather events, such as tropical storms and hurricanes, and can increase the frequency and intensity of floods, droughts, and wildfires.

In the context of this project, scientists detected a particularly extreme heatwave event that started in the second half of April, 2022, and stretched across the central and northwestern Mediterranean Sea. In these regions, sea surface temperatures spiked rapidly, rising from 16°C to 22°C in less than ten days. In the Ligurian Sea (an arm of the Mediterranean), the maximum intensity of the heatwave was reached on July 21, with a 5°C increase above normal temperatures.

Although it partially subsided, the heatwave in the Mediterranean is still present now in September. “We are still observing an averaged sea surface temperature anomaly of around 2°C, which intensified in the northwest Mediterranean where the anomaly is higher than 4°C,” said Rosalia Santoleri, the CAREHeat Project Coordinator.

The research team will continue to monitor the evolution of this unprecedented heatwave in order to clarify how the temperature signal propagates below the sea surface, which are the drivers of this extreme event, and what impact it has on Mediterranean ecosystems.