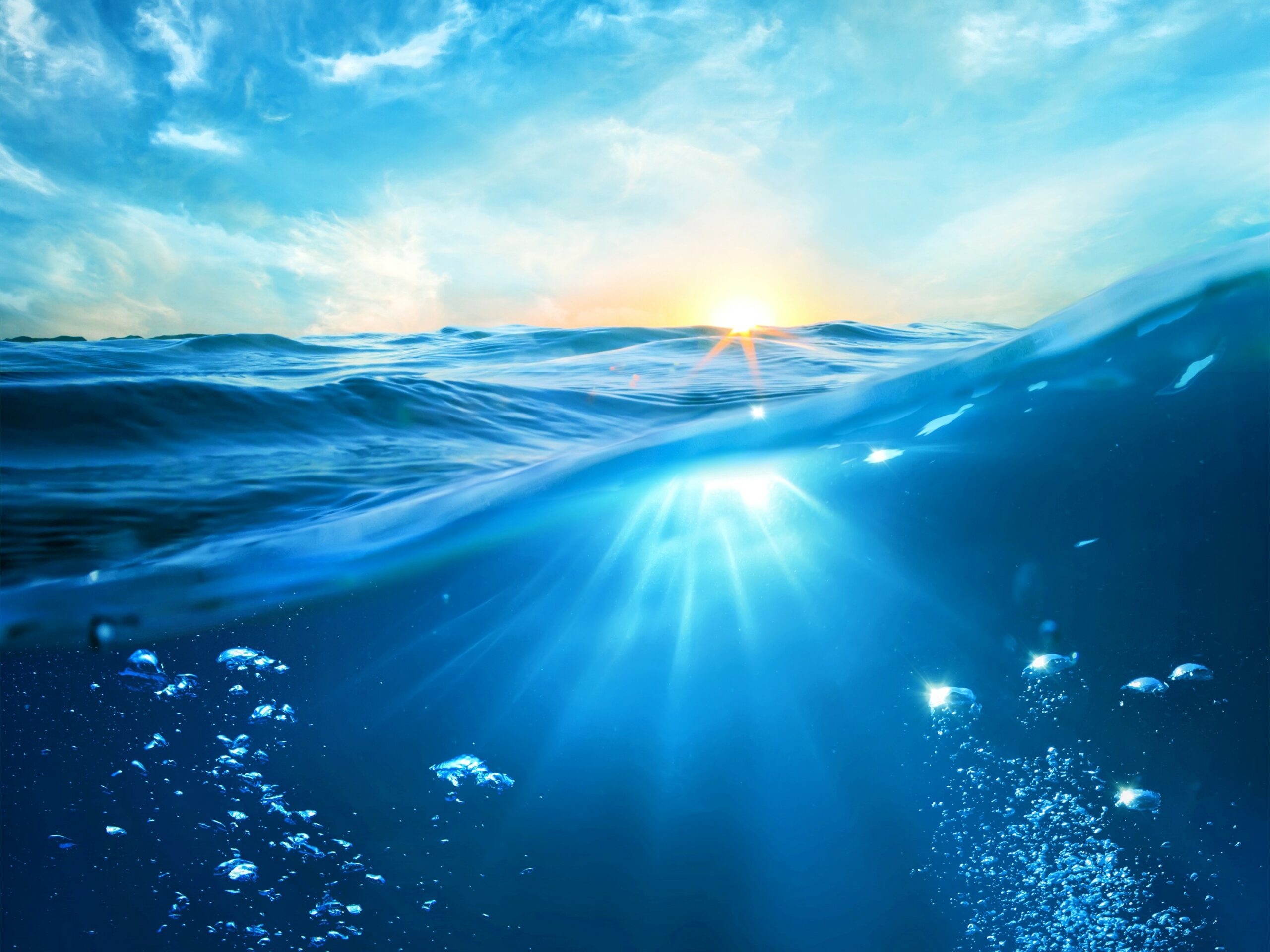 Marine heatwaves, a direct consequence of climate change, are occurring with greater frequency as global temperatures rise, and severely disrupt the ecosystems in which they appear. The two- year heatwave known as “the Blob” had extensive impacts on life in the Northeastern Pacific Ocean, affecting phytoplankton, zooplankton, fish populations, marine mammals, and birds.

A new study published in the journal Nature Communications Biology examined the impact of this heatwave on the microbial food webs underlying carbon transport and sequestration in the ocean.

“Marine heatwaves are one of the big challenges of climate change,” said study lead author Dr. Sachia Traving, a postdoctoral fellow at the University of Southern Denmark. “Knowing how they affect microbes – some of the smallest but most abundant organisms on earth – will help us understand how heatwaves will impact life in our future oceans.”

According to Dr. Traving and her colleagues, the Blob may have temporarily dampened the Pacific Ocean’s “biological pump,” a large community of microorganisms that help shuttling carbon from the surface of the ocean to its deeper parts where it can be stored for millennia.

“The ocean is a huge global reservoir for atmospheric carbon dioxide. If marine heatwaves reduce the capacity for carbon dioxide to be absorbed into the ocean, then this shrinks this reservoir and leaves more of this greenhouse gas in the atmosphere,” explained study co-author Dr. Colleen Kellogg, a research scientist at the Hakai Institute.

By combining seven years of DNA sequencing and oceanographic measurements from the open-sea buoy Ocean Station Papa (OSP), the scientists charted how microbial communities were structured before and during the most severe marine heatwave in recent time.

The study revealed that the Blob caused a rise in microbes specialized to survive under nutrient limited conditions, in response to changes in the region’s phytoplankton, which faced a decline in larger cells that contribute to the formation of organic matter particles. This decrease hinders the ocean’s ability to act as a carbon sink and thus contributes to further global warming.

More research is needed to better understand and predict the impacts on climate change on essential ecosystem functions and services.