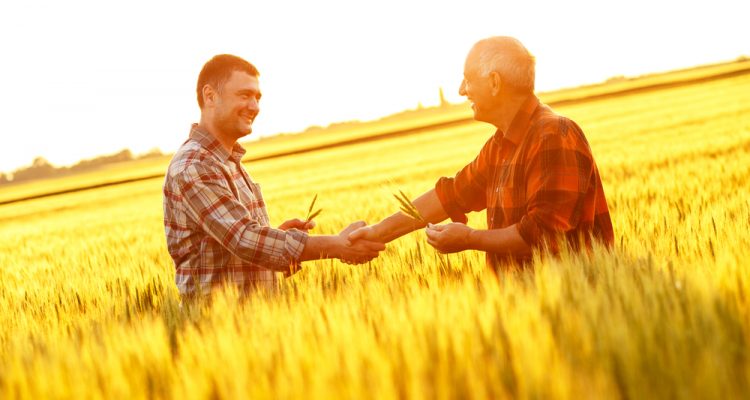 Twenty-four family farmers have something to crow about: they were just awarded grants from Food Animal Concerns Trust (FACT) via the organization’s Fund-a-Farmer Project.

FACT was founded in 1982 in order to promote humane farming practices. It advocates for the safe production of meat and dairy products and works to help consumers make good choices in the products they purchase.

On their website, FACT says that they believe “that all farm animals should be granted adequate space, access to the outdoors, clean water and air, the opportunity to express their natural behaviors, and safe feed.”

The Fund-a-Farmer Project grew out of that mission. It awards grants and provides the opportunity for peer-to-peer farmer education around humane animal farming practices.

FACT realizes that oftentimes, farmers want to make positive changes in the way they raise their animals, but these changes often chest money. By providing financial assistance, FACT hopes to make those changes a reality.

This year’s grants bring FACT’s total awards to 91 grants across 27 states since the Fund-a-Farmer Project began in 2012. In that time, FACT has awarded over $57,000 in grants.

“Today, an increasing number of people want to know where their food comes from, who produces it, and how it was grown,” McKenna said. “Small and mid-sized sustainable farms are essential to meeting consumer demand for humanely-raised food, but often face financial challenges due to high costs associated with economies of scale. Our organization supports these farms by funding projects that improve animal welfare and also help farmers increase their profit margins.”