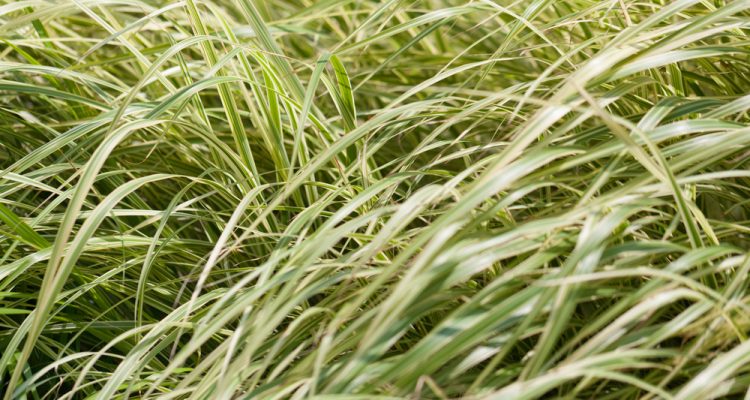 For farmers, lost topsoil due to erosion can mean a dormant field and missing income for years.

Little is as important in agriculture as fertile topsoil. It nurtures crops, growing stronger, healthier plants that provide a better harvest. However, farming can lead to degradation of the topsoil. Irrigation often leads to erosion, the cause of most topsoil loss.

Agricultural scientists from the University of Missouri think they’ve weeded out a solution for lost topsoil: switchgrass.

Switchgrass can help farmers keep a healthy layer of soil in their fields, according to the new study. The hardy plant can grow even in poor soil conditions such as degraded fields, it improves topsoil, and it can be harvested and sold as a biofuel, the researchers said.

They tested the plant on eroded fields in the Midwest, where topsoil usually sits over a layer of clay. As fields in Missouri, Oklahoma, Kansas, and other states, the topsoil thins, leaving the clay underneath.

Clay is not a very permeable soil, making it hard for plant roots to receive the air and water they need. This creates a very poor growing medium for most crops – but the switchgrass does just fine, despite the lost topsoil.

“Switchgrass can be grown efficiently on eroded claypan soils; farmers who have lost their topsoil may want to consider growing this hardy plant,” said Dr. Stephan Anderson, one of the study’s authors. “Switchgrass can be harvested and sold as a biomass crop for ethanol production or as fuel for power plants.”

Anderson and Syaharudin Zaibon, the study’s lead author and a doctoral student at MU, studied farming plots with different amounts of topsoil, and even no topsoil over the clay. They grew corn, soybeans, and switchgrass on the plots.

After five years, they got their hands dirty and examined the plots to determine the effect of each crop on topsoil, and on permeability of the claypan underneath.

The switchgrass made the claypan more able to accept the water necessary to grow healthy plants. It also improved the topsoil, the researchers said.

The water permeability of clay soil where switchgrass was grown was 11 percent better than plots that grew corn or soybeans, according to the study.

Topsoil degradation has become a major concern for scientists because as fields become more degraded, it is harder to grow edible crops. Some agricultural scientists have raised alarm that the current rate of topsoil loss could bring food shortages in the near future.

While it may take years or even decades, switchgrass can speed the recovery of degraded fields so they can be used for farming again, while providing a sellable crop, the MU scientists said.

The study was published in Soil Science Society of America Journal.