Exploring the extent of 'fake news' on social media • Earth.com 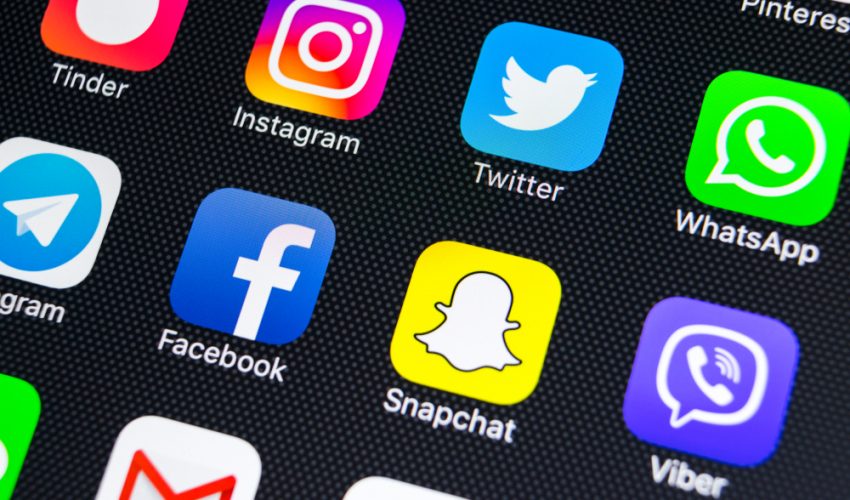 Exploring the extent of 'fake news' on social media

Social media has leveled the playing field on the internet. Platforms like Twitter, Instagram and blogging networks have given everyday people the same opportunity to share opinions and information as experts, journalists, politicians and celebrities.

And it may be doing major damage to democratic institutions, a new study led by Oxford University researchers claims.

“The manipulation of public opinion over social media platforms has emerged as a critical threat to public life,” the researchers wrote in their new report. “Around the world, a range of government agencies and political parties are exploiting social media platforms to spread junk news and disinformation, exercise censorship and control, and undermine trust in the media, public institutions, and science.”

The study found that political parties in 48 countries were spreading false or manipulative information through social media, a sharp spike from 28 countries in 2016 and 2017. In many cases, the false information related to elections.

In many of the countries where political manipulation of social media is evident, parties have spent quite a bit of money on psychological studies of the effects of social media on people’s opinions.

“Since 2010, political parties and governments have spent more than half a billion dollars on the research, development, and implementation of psychological operations and public opinion manipulation over social Media,” the study said.

And it’s not just a problem in countries with records of human rights issues, like Russia, the Philippines, Cuba and North Korea. The researchers discovered politicians attempting to manipulate social media users in the United States, the United Kingdom, Australia, Israel and Germany, as well.

The study included both a thorough review and analysis of existing studies on social media and bias, and a content analysis of news articles that were found using specific keywords. The researchers created a profile for each country, then asked experts in those countries’ politics and current events to review them.

The researchers were able to point to activity by political parties, often with the help of “cyber troops” recruited from Russia, Turkey, Israel, Azerbaijan and other countries, to spread misinformation.

It’s possible it will get worse.

“There are more political parties learning from the strategies deployed during Brexit and the US 2016 Presidential election: more campaigns are using bots, junk news and disinformation to polarize and manipulate voters,” study co-author Samantha Bradshaw told the Daily Mail.

In other words, don’t trust everything – or maybe anything – you read on social media without verifying it with a trusted source.