Why we fall asleep when we get bored • Earth.com 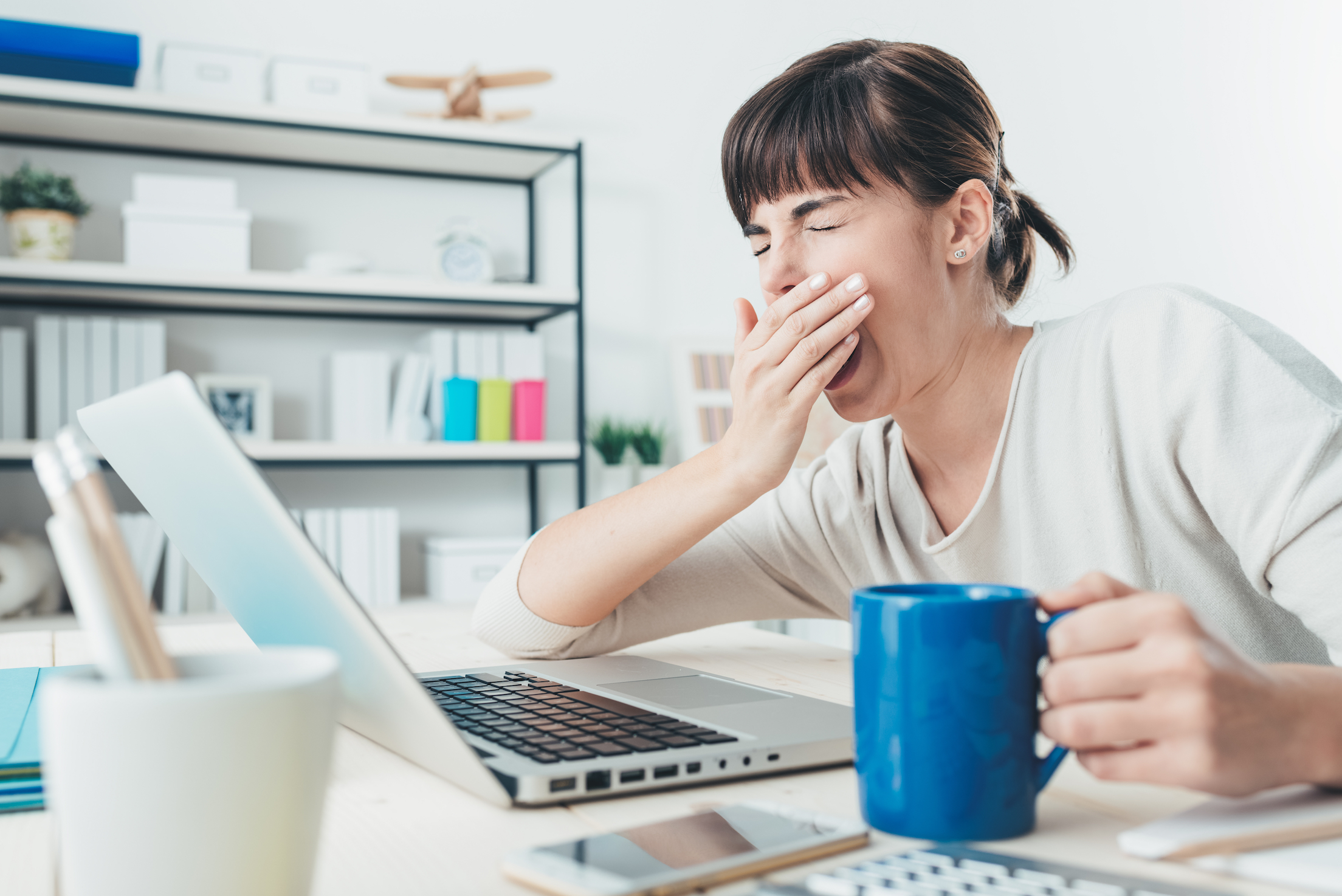 Why we fall asleep when we get bored

Researchers from the University of Tsukuba have produced scientific evidence that may explain why we fall asleep when we get bored. The study revealed that a region of the brain linked to motivation and pleasure, the nucleus accumbens, is also responsible for sleep.

It is generally easy for people to stay awake and alert when their attention is required. In boring situations, on the other hand, it can become very difficult to stay awake. The cognitive-emotional mechanisms involved in sleep-related arousal are not well understood.

The research team used chemo-genetic and optical techniques to remotely control the activities of neurons located in the nucleus accumbens. They also controlled the behaviors that these neurons oversee. The scientists found that neurons in the nucleus accumbens have a powerful ability to induce sleep that is indistinguishable from a key element of natural sleep known as slow-wave sleep.

“The classic somnogen adenosine is a strong candidate for evoking the sleep effect in the nucleus accumbens,” said lead author Yo Oishi.

The research, which is published in the journal Nature Communications, may lead to the development of ways to activate A2A receptors in the nucleus accumbens. This could be a safe way of treating insomnia, one of the most common sleep disorders. Insomnia is found in as much as 15 percent of the general population and up to 60 percent of the older population.