Farming, logging, and hunting driving many birds to extinction • Earth.com 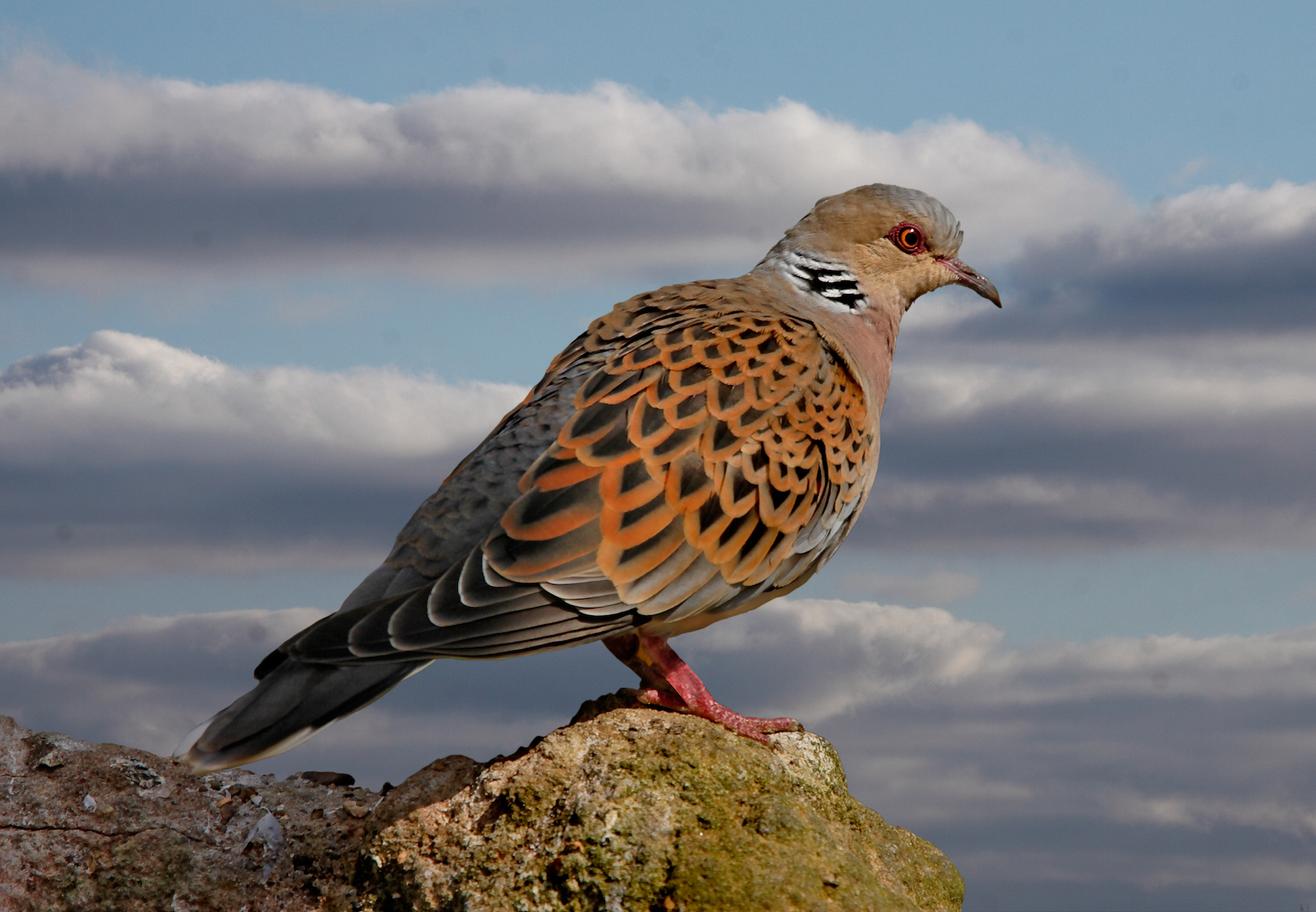 Farming, logging, and hunting driving many birds to extinction

Birds are the most widely studied taxonomic group of animals on Earth, and according to a new five-year report, more and more species are in decline and could even go extinct.

Birds make up some of the most colorful and diverse species on the planet, and from pet parrots to hunting with falcons, we as humans are drawn to the winged animals.

But according to the State of the World’s Bird Report, as many as one in eight bird species is now at risk of extinction.

Human activities are the biggest drivers of these new worrying numbers as agriculture, logging, and hunting are threatening populations of many different bird species including the turtle dove, the Atlantic puffin, and the snowy owl.

The State of the World’s Birds Report analyzed bird population data, particularly focusing on the International Union for Conservation of Nature and Natural Resources Red List, which is the leading standard for threatened species records.

The report, which is produced by the organization BirdLife International, revealed that agriculture was the biggest culprit, accounting for 74 percent of the 1,469 bird species at risk of extinction around the world.

The other major activities impacting population declines were logging, invasive species, and hunting. Hunting accounted for the reduced population in 35 percent of endangered birds worldwide.

Hunting is a problem for species like the yellow-breasted bunting, which has lost 90 percent of its populations over the years as its considered a Chinese delicacy.

“Each time we undertake this assessment we see slightly more species at risk of extinction – the situation is deteriorating and the trends are intensifying,” said Tris Allinson, Senior Global Science Officer for BirdLife International, told The Guardian. “Now we’re seeing once widespread and familiar species – European turtle doves, Atlantic puffins, and kittiwakes – under threat of global extinction.”

The report shows that most of the drivers of species loss identified are anthropogenic, or human activities, which means that reversing the trends of decline is not an impossible feat.

Rather, according to Allinson, it would take a mass conservation and management effort aimed at preventing species endangerment rather than simply saving one species from the brink at a time.

“Everything is reversible because everything is unfortunately of humankind’s making,” Allinson told The Guardian. “It’s one thing to work at the last-minute on particular species and drag them back from the edge but what we do need is wide-scale solutions to agricultural intensification and expansion in particular – they are the biggest driver of extinction in birds.”