Fear of foreigners strongly influenced the passing of Brexit • Earth.com 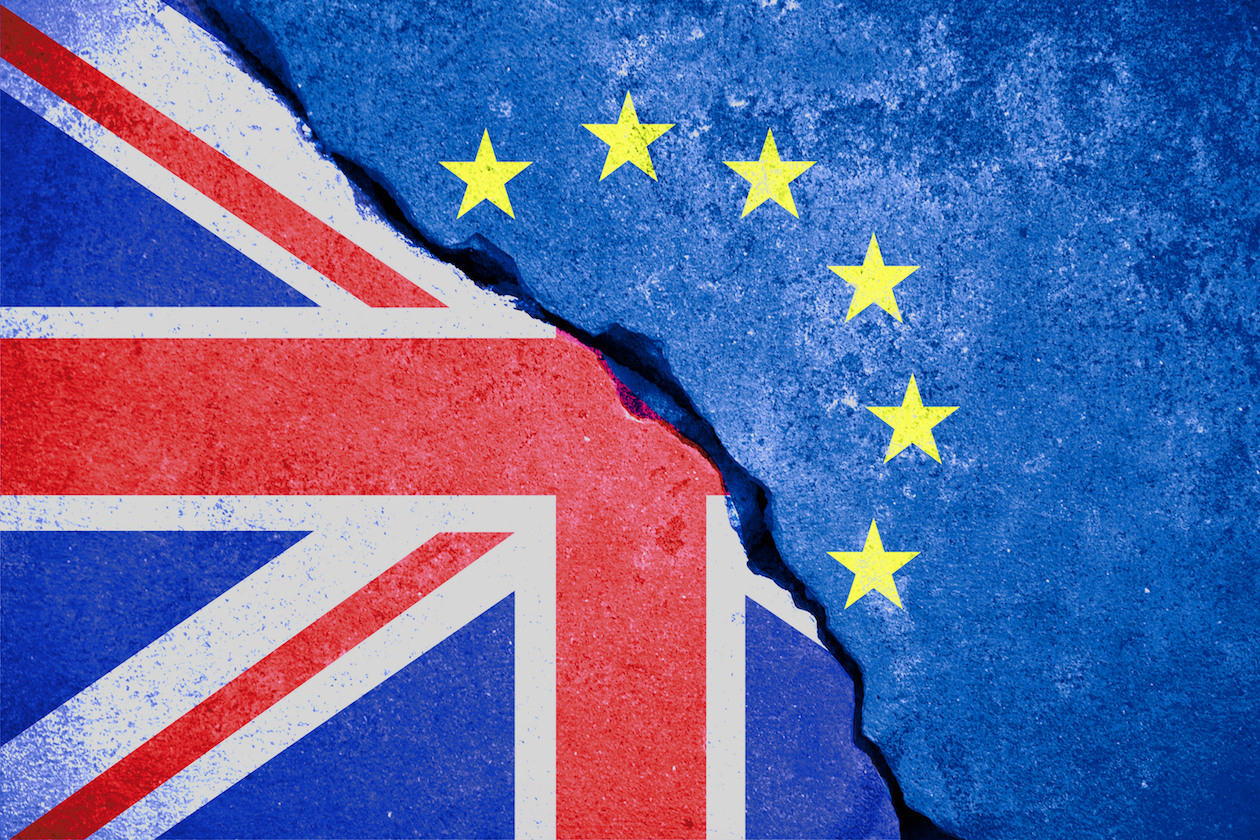 Fear of foreigners strongly influenced the passing of Brexit

New research is showing that xenophobia, or fear of other groups, strongly impacted the outcome of the Brexit vote. The study has revealed that British citizens who felt immigrants were a threat to their way of life were more likely to vote for the United Kingdom to withdraw from the European Union.

Last year, 52 percent of British citizens voted in favor of Brexit. Some experts attributed this surprising outcome to the age, gender, or education of the voters, while others speculated that an agenda known as the “Leave campaign” may have generated a fear of foreigners.

A team of researchers led by Dr. Agnieszka Golec de Zavala at the University of London set out to examine the influence that xenophobia may have had on voting behavior. The experts found that feelings of fear of other groups did, in fact, have a noticeable impact on the overall decision of voters.

The researchers next wanted to determine which groups of people feel threatened by immigrants coming into the UK. The team identified three groups.

First are the authoritarians, who fear disruption of the traditional status quo. Next are people high in social dominance orientation, who compete with immigrants for their group’s dominance. The third group is made up of narcissists, who believe the UK is entitled to privileged treatment. The narcissists are concerned that the value of the UK is not acknowledged by other countries.

Furthermore, the researchers found that people who were simply proud to be British or valued their British identity were not more likely to have xenophobic attitudes or vote for Brexit.

Dr. Golec de Zavala explained that this study pinpoints collective narcissism as a new factor that needs to be considered when predicting political outcomes.

“From Brexit, Trump and support for Vladimir Putin in Russia to the nationalist, ultra- conservative government in Poland, studies from our and other labs show that collective narcissism systematically predicts prejudice, aggression and a tendency to interpret innocent behaviors as provocation to the national group,” she said.

While the study provides evidence that voting was linked to prejudice, the authors point out that this was conducted after Brexit was voted in, and people may have felt more empowered to express their xenophobic attitudes.

The research is published in Frontiers in Psychology.