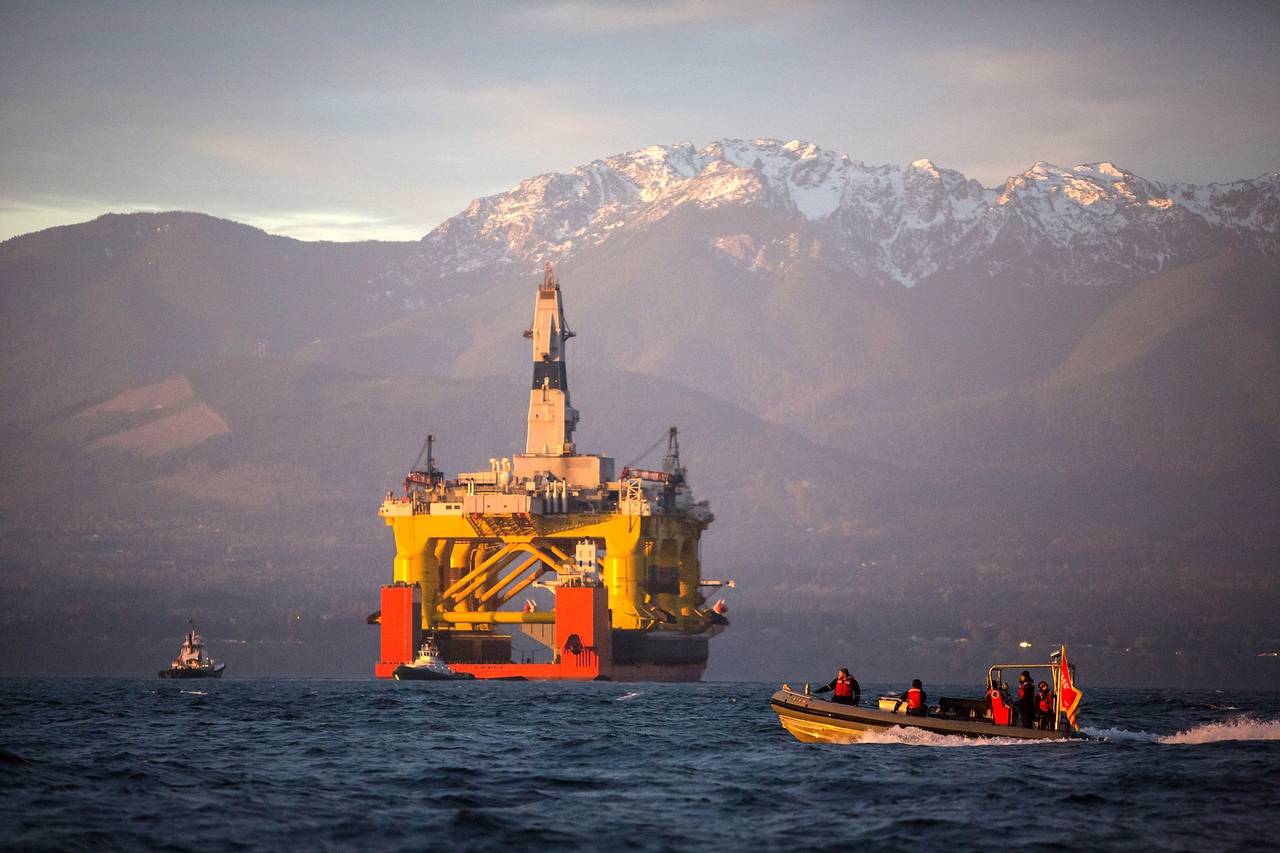 The federal government on Monday gave Royal Dutch Shell the final permit it needs to drill for Arctic Ocean oil off Alaska’s northwest coast for the first time in more than two decades.

The Bureau of Safety and Environmental Enforcement announced that it approved the permit to drill below the ocean floor after the oil giant brought in a required piece of equipment to stop a possible well blowout.

The agency previously allowed Shell to begin drilling only the top sections of two wells in the Chukchi Sea because the key equipment, called a capping stack, was stuck on a vessel that needed repair in Portland, Oregon.

Because the vessel arrived last week, Shell is free to drill into oil-bearing rock, estimated at 8,000 feet below the ocean floor, for the first time since its last exploratory well was drilled in 1991.

“Activities conducted offshore Alaska are being held to the highest safety, environmental protection, and emergency response standards,” agency Director Brian Salerno said in a statement Monday. “We will continue to monitor their work around the clock to ensure the utmost safety and environmental stewardship.”

The Polar Pioneer, a semi-submersible drilling unit that Shell leases from Transocean Ltd., began work July 30 at Shell’s Burger J site. It completed what’s called a mud-line cellar, a 20-by-40-foot hole at the top of the well that will hold a blowout preventer, and continued drilling into rock above the petroleum-bearing zone.

Smith said it’s possible Shell will complete a well this summer. But he declined to say how deep the Polar Pioneer has drilled or exactly when drill bits might enter the petroleum-bearing zone.

“It’s information that we consider proprietary and therefore not something we would release,” Smith said. He added safe operations will determine progress.

Sierra Club executive director Michael Brune said in a statement that President Obama’s decision to grant Shell the final drilling permits goes against science, the will of the people and common sense.

“Granting Shell the permit to drill in the Arctic was the wrong decision, and this fight is far from over,” he said. “The people will continue to call on President Obama to protect the Arctic and our environment.”

The U.S. Geological Survey estimates that U.S. Arctic waters hold 26 billion barrels of recoverable oil, and Shell is eager to explore in a basin that company officials say could be a game-changer for domestic production.

Shell bid $2.1 billion on Chukchi Sea leases in 2008 and has spent upward of $7 billion on exploration there and in the Beaufort Sea off Alaska’s north coast.

Shell hopes to drill two exploration wells during the short 2015 open-water season. It has until late September, when all work must stop. It has two drill vessels and about 28 support vessels in the Chukchi Sea.

The permit to drill deep into the ocean hinged on the arrival of a capping stack, which is a roughly 30-foot device that can be lowered over a wellhead to act like a spigot to stop a blowout. The government requires Shell to have the device ready to use within 24 hours of a blowout.

The capping stack sits on a 380-foot icebreaker that suffered hull damage July 3 as it left Dutch Harbor, a port in the Aleutian Islands. The vessel named the Fennica was repaired in Portland, Oregon, and briefly delayed from leaving July 30 by Greenpeace protesters in climbing gear hanging from a bridge over the Willamette River.

The Fennica reached the drill site 70 miles off Alaska’s northwest coast on Aug. 11.