Feds: Railroads must have a plan for oil spills • Earth.com 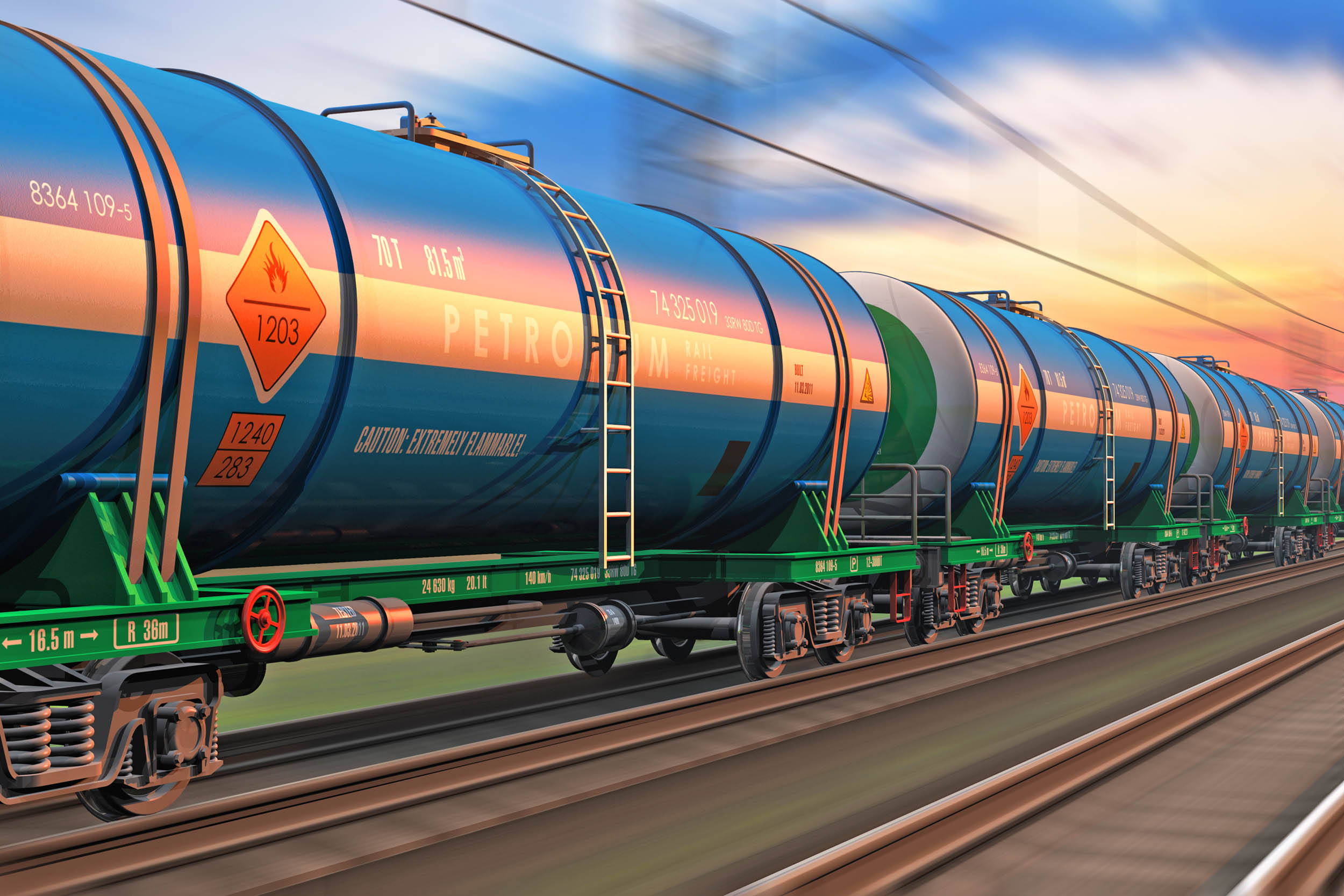 Feds: Railroads must have a plan for oil spills

Feds: Railroads must have a plan for oil spills. Railroads hauling crude oil would be required to develop comprehensive plans for dealing with a significant oil spill, including providing detailed information to state and tribal authorities, under a rule proposed Wednesday by the Department of Transportation.

The proposal also includes a new testing method for shippers to determine the volatility of oil shipments.

Oil is often transported in trains with as many as 100 tank cars at a time. At least 27 oil trains have derailed in the U.S. and Canada in the last decade, often leading to fiery explosions and extensive environmental damage. Local authorities have complained in the past that they’ve been unable to obtain information or there have been delays in obtaining information from railroads.

Last month, a Union Pacific Railroad oil train derailed in the scenic Columbia River Gorge along the Oregon-Washington border. The derailment released 42,000 gallons of crude oil and sparked a massive fire that burned for 14 hours. Feds: Railroads must have a plan for oil spills

The proposed rule would “hold industry accountable to plan and prepare for the worst-case scenario,” Transportation Secretary Anthony Foxx said.

The Association of American Railroads said in a statement that it is reviewing the 217-page proposal, and that railroads already have response plans in place.

The rule would require railroads to position teams that can respond with equipment and manpower within 12 hours to an oil train derailment. But the department also asks for industry and public comments on whether a maximum 6 hours to respond would be more appropriate in areas where there is high volume of oil train traffic or that are environmentally sensitive.

Rep. Peter DeFazio, D-Ore., praised the proposal, saying it would “ensure that personnel are trained and available, that equipment is in place to respond to a spill, and that procedures are established before a spill occurs.” He said he will urge the department to include ethanol shipments in addition to crude oil in the proposal.

Like crude oil, ethanol is also sometimes shipped in trains with with large numbers of tank cars that, if derailed, can spill their contents and ignite fierce fires that spread to other cars.

Follow Joan Lowy at twitter.com/AP-Joan-Lowy. Her work can be found at http://bigstory.ap.org/content/joan-lowy