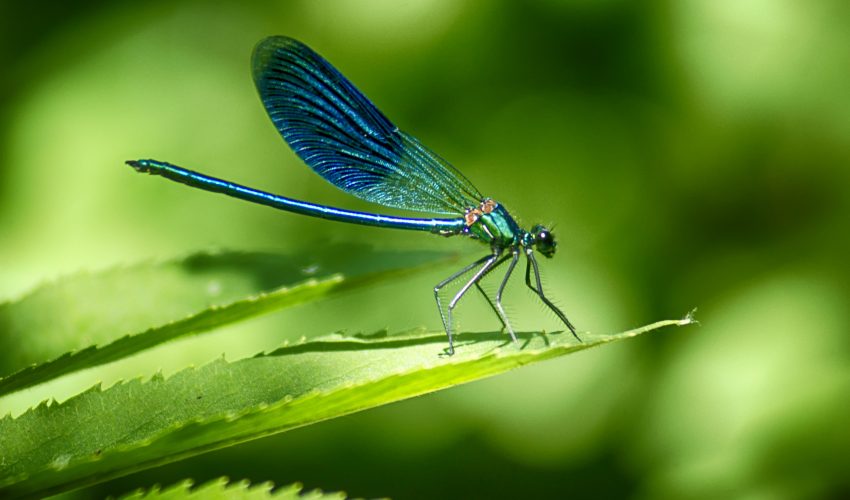 A new study reports that female dragonflies have a not-so-subtle way of getting rid of unwanted suitors: they pretend to be dead.

While conducting research in the Swiss Alps, Rassim Khelifa from the University of Zurich watched female moorland hawker dragonflies crash- dive to the ground while being pursued by a mail and then lie motionless on the ground, New Scientist reported.

The females wait until the males leaves before ending the game of possum and flying away.

Unlike some other dragonflies, moorland hawker dragonflies aren’t guarded by their male mates. It only takes one sexual encounter to fertilize all the eggs and having more sex than necessary could damage their reproductive tract.

After their eggs are fertilized, females seek refuge in dense vegetation. When they emerge, they make it clear sex is out of the question.

Khelifa observed 27 out of 31 females plummeting and playing dead to avoid males, with 21 of these ploys successful.

Plunging at high speed is risky though, according to Adolfo Cordero-Rivera at the University of Vigo in Spain.

“Females may only behave in this way if male harassment is intense,” he told New Scientist.

Khelifa is interested in finding out whether the behavior is unique to species that lay eggs alone or whether it is more widespread.