Feral cats are a "catastrophic threat" to Australia’s wildlife • Earth.com 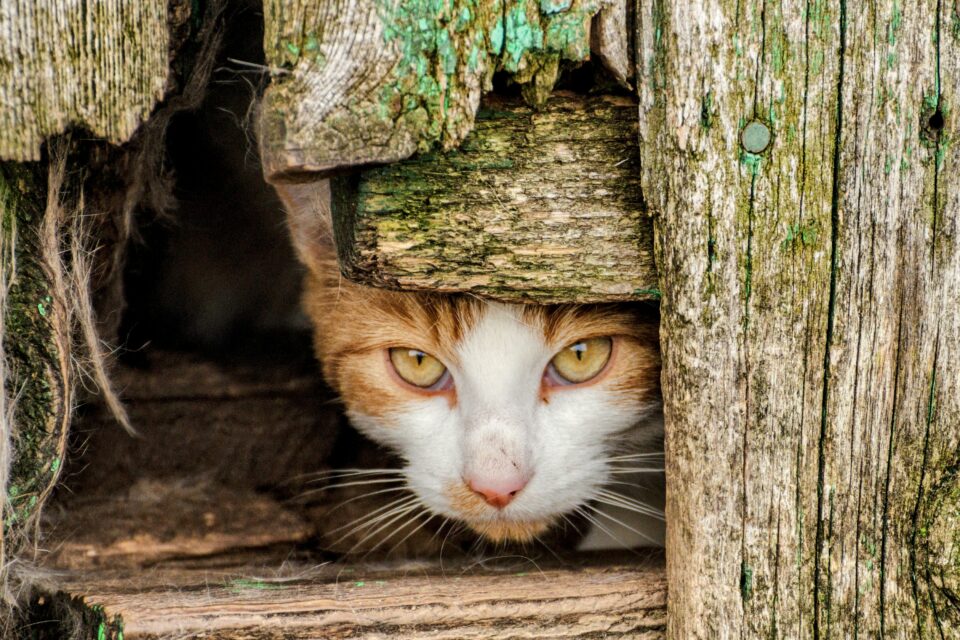 Feral cats threaten the survival of over 100 native species in Australia and have caused the extinction of a large number of small to medium-sized mammal species and ground-dwelling birds. However, new technology developed by the University of South Australia (UniSA) may provide a targeted method for controlling invasive feral cats.

“Feral cats present a catastrophic threat for Australia’s wildlife as they occur across more than 99 percent of Australia’s land area and kill more than 815 million mammals each year, the majority of which are native species,” said project coordinator Kyle Brewer, a doctoral student at UniSA.

“Smaller, ‘meal size’ mammals are most at risk, especially ground-dwellers such as the bilby, bettong, and quoll. Efforts to remove feral cats from a native landscape have had limited success, making it near impossible to re-establish threatened native populations outside a fenced area. Invariably, when native mammal reintroduction schemes are activated, they’re swiftly wiped out by an incursive feral cat.”

By using chemistry principles, scientists from UniSA’s Applied Chemistry and Translational Biomaterials Group have created new, rice-sized Population Protecting Implants (PPIs) that are injected under the skin of native animals, where they remain inert until they are digested by a feral predator. The PPIs are covered by a protective coating and contain a toxin developed from natural plants that gets activated in the digestive system of the predator and kills it.

“By injecting native species with the PPI before they are reintroduced to their natural environment, we’re providing a protective buffer that aims to take out the feral invader in one stroke,” Brewer explained.

“If a feral cat successfully preys upon one of the PPI-injected mammals, it eats the implant, which activates in the cat’s gastric system causing poison release and death. Ultimately, this protects the remaining native animal population.”

Until now, 30 bilbies have been implanted with PPIs at Arid Recovery, a 123 km2 wildlife reserve in South Australia. If results from this first trial are positive, the technology will be commercialized and used for larger populations.