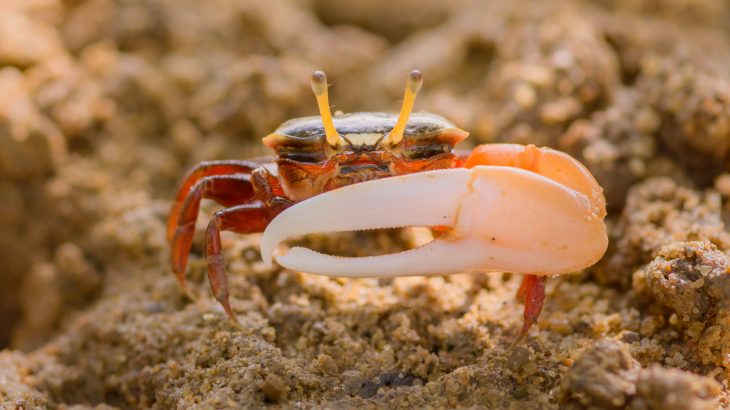 Fiddler crabs can see the polarization of light, which helps give them an advantage over their predators, and new research has discovered how crabs process this information in the brain.

Light is an electromagnetic wave. If you think of these waves moving or vibrating in different directions, vertically and horizontally, light polarization is where the light is only traveling in one defined direction, or on a single plane.

The fiddler crab uses this light polarizing ability to watch out for rival crabs or evade a predator.

In a new study, researchers from the University of Bristol investigated the underlying mechanisms that allow the fiddler crab to see the polarization of light and it all boils down to being able to separate polarization and brightness information when an approaching object is detected.

The researchers used a special computer monitor system to test how fiddler crabs respond to objects. The monitor allowed the researchers to change brightness and polarization levels of different visual stimuli to see what combinations canceled the other out.

To the human eye, the way we see the polarization of light also impacts brightness.

“If you look through Polaroid sunglasses at the sky, you will notice that the brightness changes when you tilt your head,” said Sam Smithers, an author of the study. “This is because the light from the sky is polarised and your sunglasses allow you to see differences in polarisation as differences in brightness.”

For the fiddler crab, separate visual channels allow the crab to process a broader range of information and light polarization has no impact on brightness. 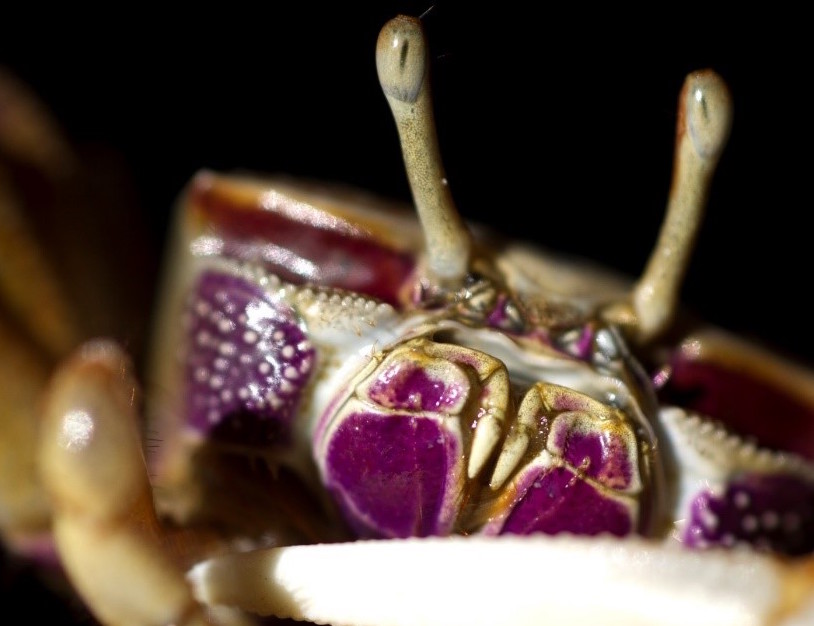 Future research will focus on how brightness and polarization are processed in deeper recesses of the brain to see why and how one might provide an advantage over the other.