95 million-year-old crab cousin is rewriting the definition of a crab • Earth.com 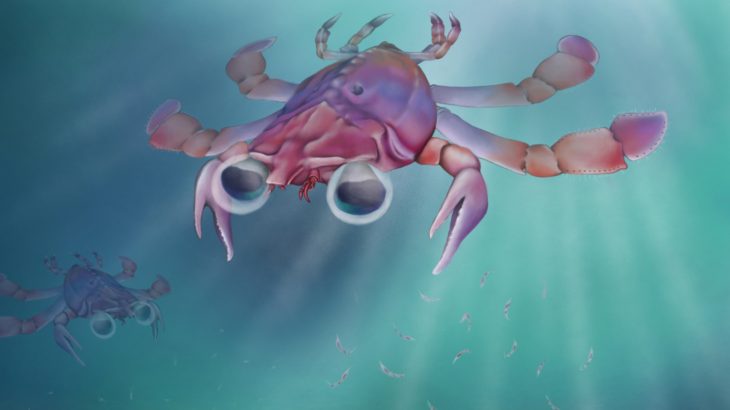 An arthropod specimen dating back to the mid-Cretaceous Period 90 to 95 millions of years ago is being hailed the “platypus of the crab world” for its unusually small size and features that are distinctly crab-like, but also unlike any crab living today.

An international team of researchers discovered the crab-like species while studying and analyzing hundreds of preserved specimens collected from Columbia and the US.

Among the treasure trove of fossils were comma shrimps, true shrimp, and a species of swimming arthropod later named Callichimaera perplexa.

Callichimaera perplexa represents an entirely new branch of the evolutionary tree for crabs and the name translates to “perplexing, beautiful chimera.” 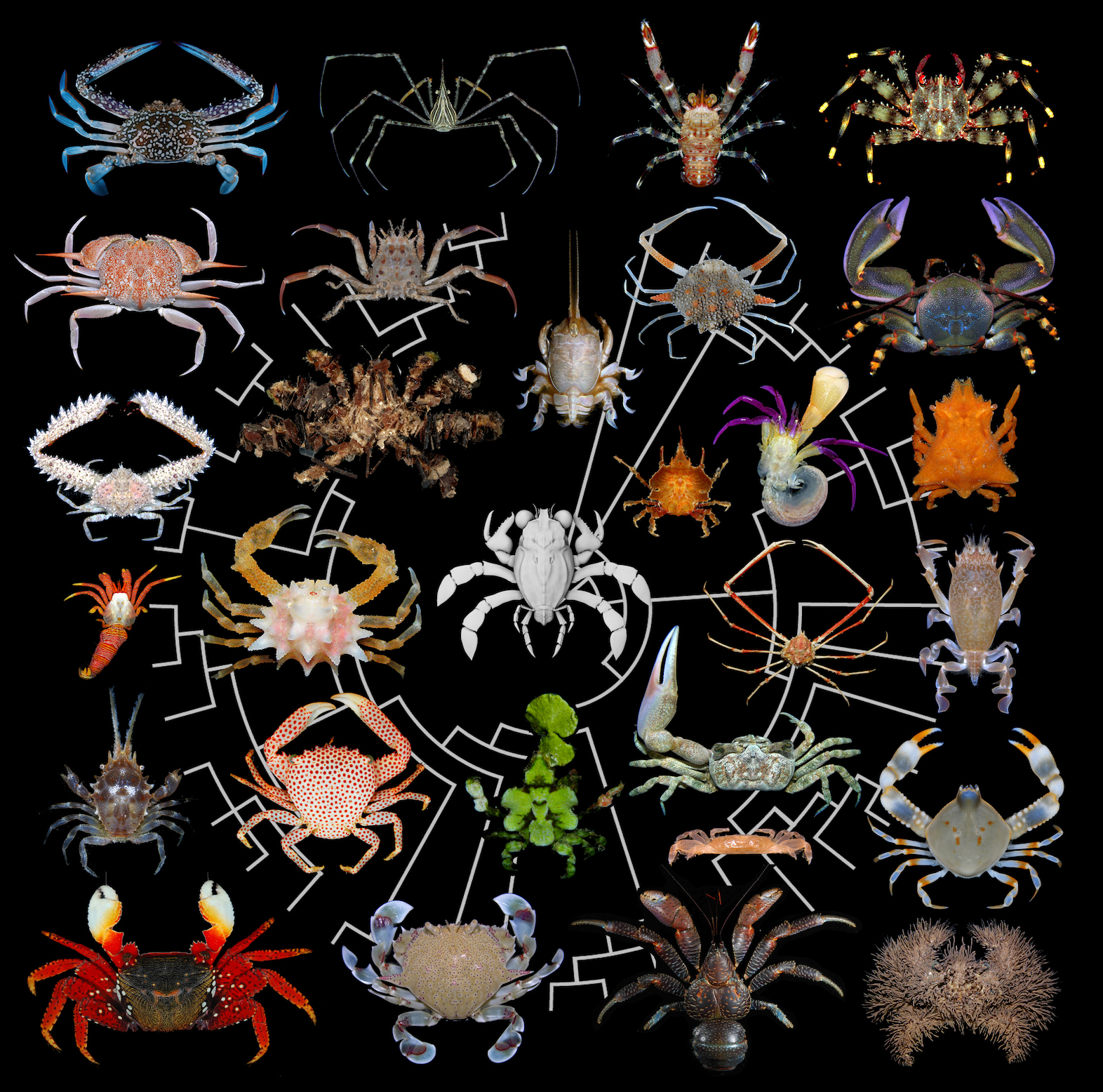 “It is very exciting that today we keep finding completely new branches in the tree of life from a distant past, especially from regions like the tropics, which despite being hotspots of diversity today, are places we know the least about in terms of their past diversity,” said Javier Luque, a Yale paleontologist who led the research. “It hints at how novel forms evolve and become so disparate through time.”

A chimera is a mythological creature with features from two or more animals. In the scientific world, a genetic chimera is an organism made up of two sets of DNA.

Callichimaera perplexa only measured about the size of a quarter and had large eyes with no sockets, according to the researchers.

The species may also have retained some of its early larval traits like an exposed tail and bent claws as it grew into adulthood further adding to the strange appearance of the animal.

“Callichimaera perplexa is so unique and strange that it can be considered the platypus of the crab world,” said Luque. “Usually we think of crabs as big animals with broad carapaces, strong claws, small eyes in long eyestalks, and a small tail tucked under the body. Well, Callichimaera defies all of these ‘crabby’ features and forces a re-think of our definition of what makes a crab a crab.”

Luque, along with the team of collaborators, published their findings in the journal Science Advances.