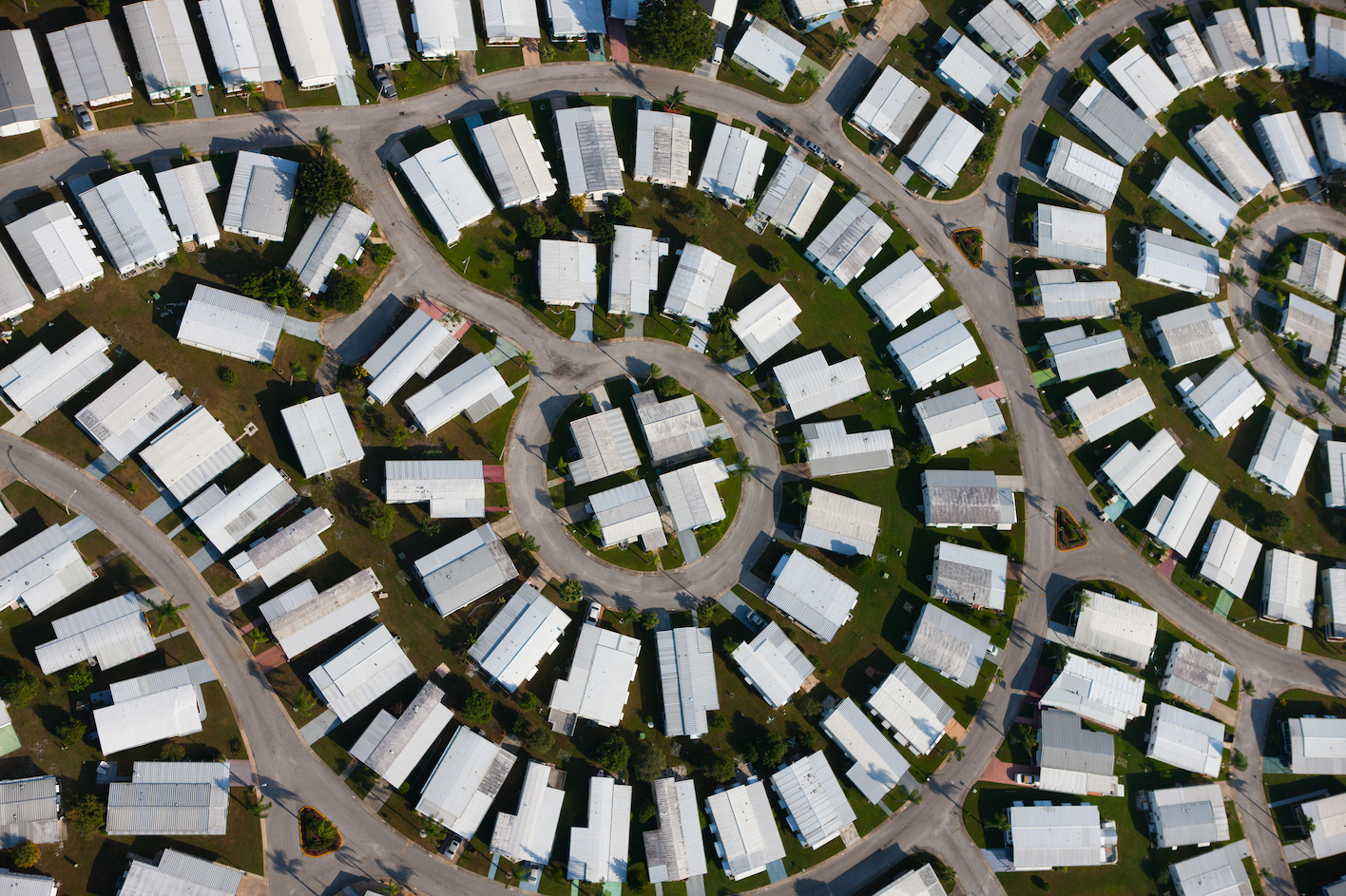 Changing 20 percent of a city’s roofs and half of its pavements to ‘cool’ forms could save up to 12 times what they cost to install and maintain, and reduce air temperatures by about 0.8 degrees, the University of Essex study said.

“It is clear that we have until now underestimated the dramatic impact that local policies could make in reducing urban warming,” said Richard S.J. Tol, Professor of Economics at the University of Sussex.

Researchers from the Sussex in the UK, Universidad Nacional Autónoma de México and Vrije University Amsterdam say their new research is significant because so much emphasis is placed on tackling global climate change, while local interventions can be as important if not more so.

The analysis of 1,692 cities, published in the journal Nature Climate Change, shows that the total economic costs of climate change for cities this century could be 2.6 times higher when heat island effects are taken into account than when they are not.

The urban heat island occurs when natural surfaces, such as vegetation and water, are replaced by heat-trapping concrete and asphalt, and is exacerbated by heat from cars, air conditioners and other sources. This effect is expected to add a further two degrees to global warming estimates for the most populated cities by 2050.

“In fact, the largest benefits for reducing the impacts of climate change are attained when both global and local measures are implemented together,” Tol said. “ And even when global efforts fail, we show that local policies can still have a positive impact, making them at least a useful insurance for bad climate outcomes on the international stage.”