Finding Nemo called it: the reason why anemonefish are great dads • Earth.com 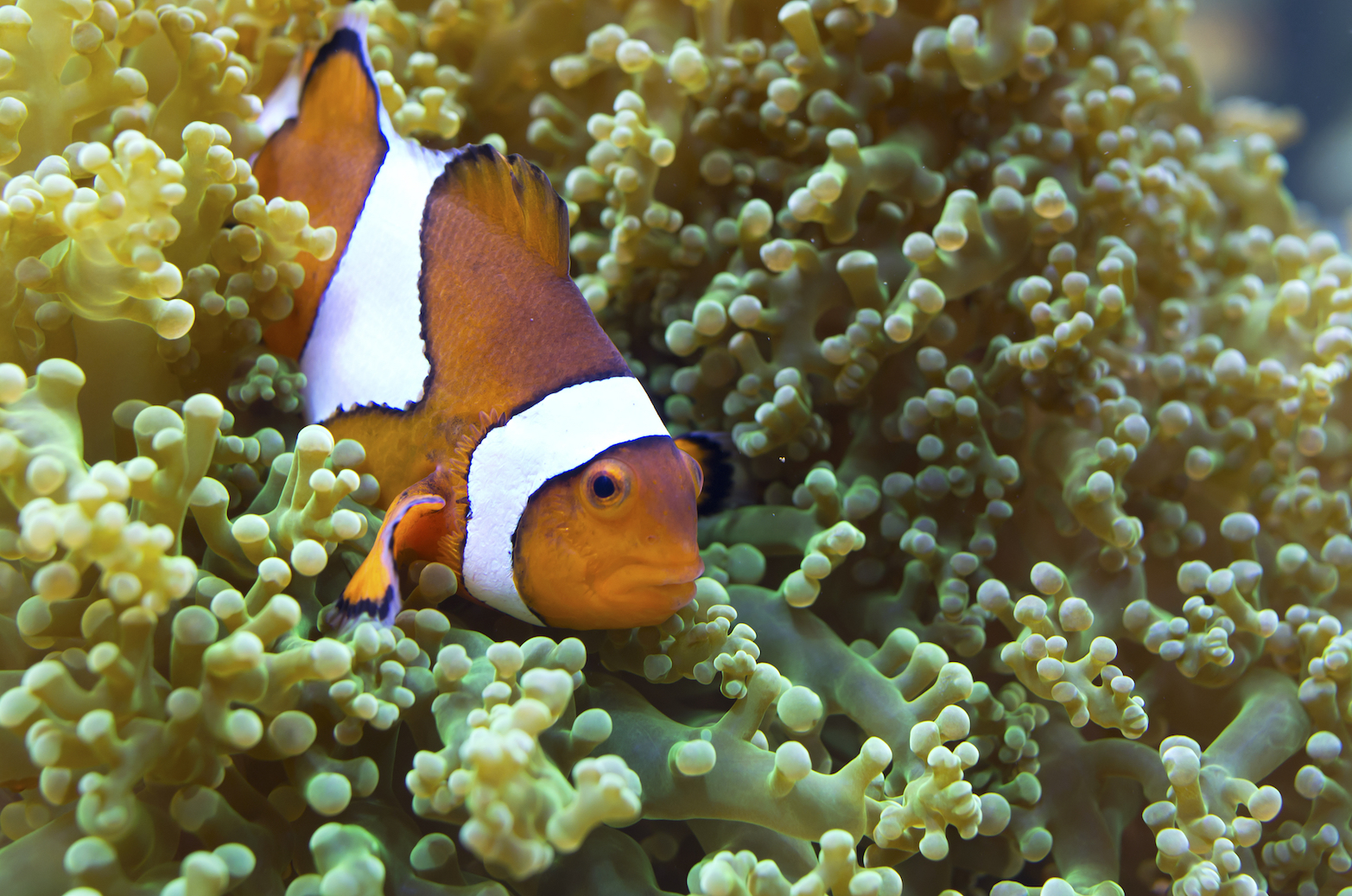 Finding Nemo called it: the reason why anemonefish are great dads

If you’re a fan of the Finding Nemo and Finding Dory movies, you’ll certainly remember Marlon. He’s the anemonefish who is also Nemo’s overprotective and loving dad. But as it turns out, Marlon’s parenting skills may actually be inherent. A new study has found that a specific hormone is the reason why anemonefish are the ultimate doting dads.

Males have such strong parenting instincts that they even bachelors will care for eggs from another nest as if they were his own, according to the study by the University of Illinois Urbana-Champaign.

The strong paternal instinct is triggered by in part by a signaling molecule almost identical to oxytocin — known as the love hormone in humans and also associated with mothering, the study said. When researchers blocked this hormone, known as isotocin, in the male fish, the dads stopped tending to their young. It’s not the first st study to show that isotocin regulates paternal care in fish, but is the first to focus on the anemonefish.

“Because the fish are so committed to their role as fathers, we’re able in the lab to dissociate their parental behavior — the fanning and the nipping– from behaviors associated with courtship, territory defense and nest defense,” said University of Illinois graduate student Ross DeAngelis, who led the study with psychology professor Justin Rhodes. “This allows us to look at how the brain regulates male parental care in isolation from other behaviors that occur simultaneously.”

The researchers also analyzed how another hormone, arginine vasotocin, influences paternal care in anemonefish. Other studies suggest the hormone plays a role in regulating dominance, aggression and courtship.

When the researchers blocked vasotocin in one of a pair of male anemonefish, the treated males displayed significantly less aggression than the untreated counterparts. Blocking vasotocin in anemonefish fathers, however, made dutiful dads even more attentive to their offspring.

“We were surprised by this because these fish display such a high level of parental effort in the laboratory that it’s hard to imagine there being an increase,” DeAngelis said. “Our hypothesis is that by blocking vasotocin signaling, you’re reducing vigilance and nest defense, allowing a greater allotted effort to be directed toward parental care.”