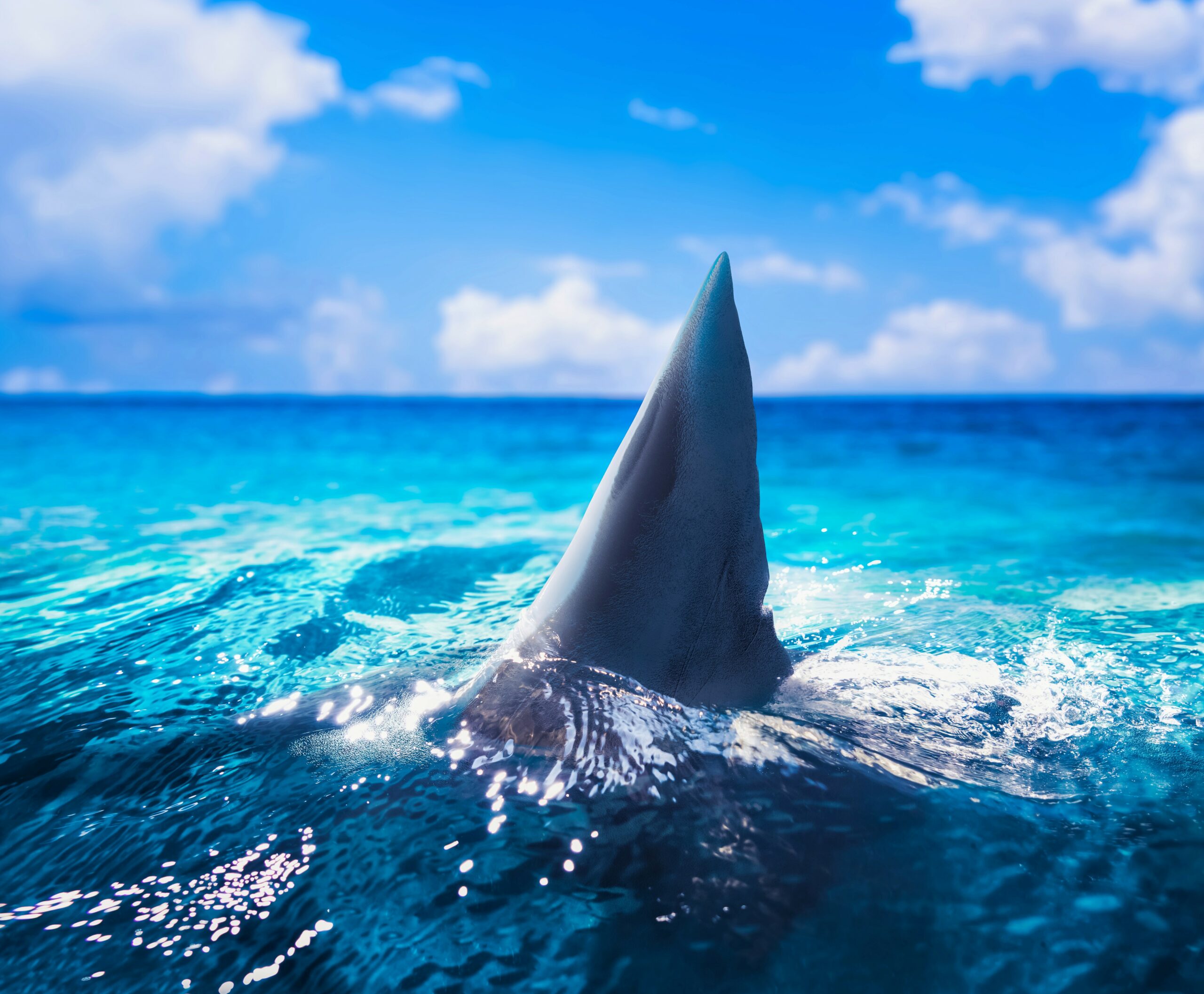 All vertebrates have a similar body plan, including a head, spine, and four appendages. Although these appendages vary greatly in shape, size, and function (from fins and wings to arms or legs), a new genetic analysis led by the University of Chicago and the Andalusian Center for Developmental Biology has found that the genes which control the development of different types of appendages share a deep evolutionary history.

By using a genetic editing tool called CRISPR, the scientists proved that a gene which controls the growth of bones at the terminal end of fish fins (gli3) plays a similar role in the formation of fingers and toes in four-legged vertebrates. The gli3 gene controls this process in both paired fins (the progenitors to limbs), and the unpaired dorsal fin that is common to all fish species. The single dorsal fin evolved before the emergence of paired fins.

The findings suggest that the last common ancestor between ray- and lobe-finned fish, which lived approximately 500 million years ago, had the same appendage-shaping genetic toolkit that is possessed by all modern-day vertebrates.

“There’s this deep homology or similarity between fins and limbs, something ancient in structures that really don’t look alike,” said study co-author Neil Shubin, a professor of Anatomy at the University of Chicago.

“We’re showing a deeply conserved, deeply ancient and preserved gene function that’s been around for hundreds of millions of years in vastly different structures. So, the molecular toolkit is ancient, and it does the same thing in different kinds of animals.”

Scientists already knew that humans and mice who have a mutation in the gli3 gene often grow extra digits (polydactyly). Professor Shubin and his colleagues wanted to find out whether gli3 worked in a similar way among fish.

By using CRISPR gene-editing tools, the researchers knocked out the gli3 gene in the medaka, or the Japanese rice fish. They discovered that this fish also developed a version of polydactyly, with multiple radial bones at the base of the fin and more fin rays.

“The speculation is that you have a primitive function of gli3 present in all vertebrate appendages ever since about 500 million years ago, and that was to promote proliferation, or the number of cells and hence the number of bones in the terminal end.”

“We all share a certain genetic toolkit, even though the anatomy may look very different in adult stages. We’re finding these hidden, but very important, mechanistic similarities,” Shubin concluded.