Over half of the world’s vertebrates reside in the tropics • Earth.com 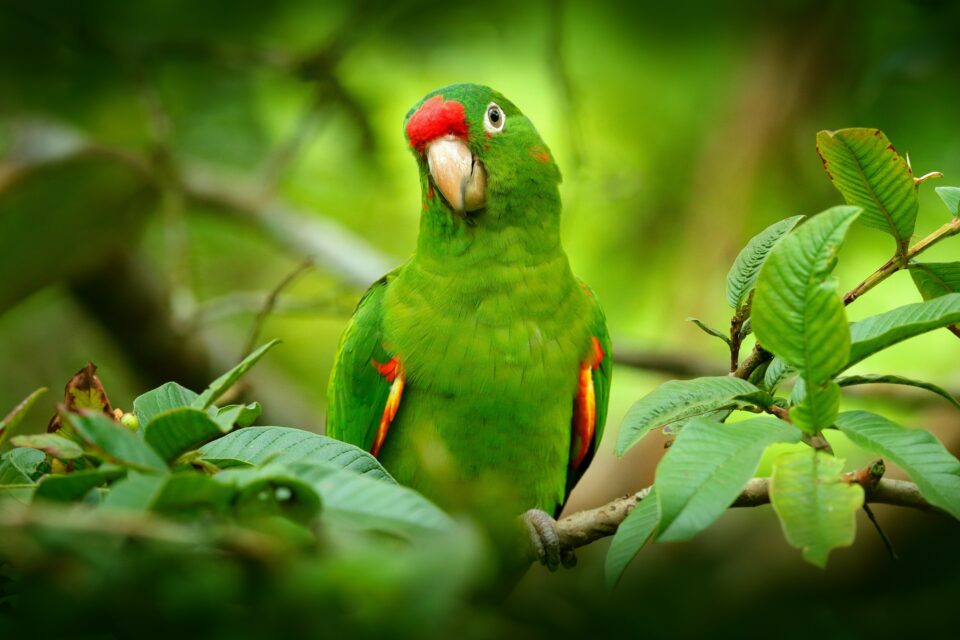 Over half of the world’s vertebrates reside in the tropics

It has long been known that, when it comes to biodiversity, the tropics reign supreme. However, until now, scientists did not have an exact estimate of how many of the world’ s species resided there.

An international team of researchers led by the University of Northern British Columbia (UNBC) has recently quantified the number of terrestrial vertebrates that live at the tropics, and found that the tropical forests are home to 62 percent of the world’s vertebrate species.

Tropical forests play a fundamental role in biodiversity conservation and climate regulation, since they are powerful carbon sinks and oxygen sources for the entire planet. Sadly, human activities have an increasingly negative impact on these environments, causing the forests to shrink and many animal species to go extinct. Thus, it is all the more important to determine how many animals live in these rapidly vanishing ecosystems.

“We have estimated roughly 200 billion galaxies in the observable universe, but no one knows exactly how many species inhabit the most biodiverse terrestrial ecosystem on planet Earth,” said study lead author Rajeev Pillay, a postdoctoral researcher at UNBC.

“Our finding that tropical forests are home to an astounding 62 percent of terrestrial vertebrate species not only helps satiate an aspect of innate human curiosity about nature but also strongly suggests that the continued destruction of these imperiled ecosystems will likely lead to significant, imminent biodiversity losses.”

By examining the range maps of over 33,000 species and comparing them to data on the ecosystems of tropical forests across South America, Africa, Asia, and Australasia, Pillay and his colleagues found that the tropics are home to 63 percent of all mammals, 72 percent of birds, 76 percent of amphibians, and 42 percent of reptiles.

According to Pillay, knowledge of many species live in the tropical forests can help with estimating extinction rates. “Given increasing evidence that much of human wellbeing is connected to nature and depends on the diversity of life, our work urgently reinforces calls for environmental policies aimed at the core priority of safeguarding the last remaining tropical forests that harbor much of this biodiversity.”

Further research is needed to fully understand the richness of tropical flora and fauna, which, besides vertebrates, also includes plants, insects, fungi, and microorganisms that make up the greatest share of tropical biodiversity.

The study is published by the Ecological Society of America in the journal Frontiers in Ecology and the Environment.