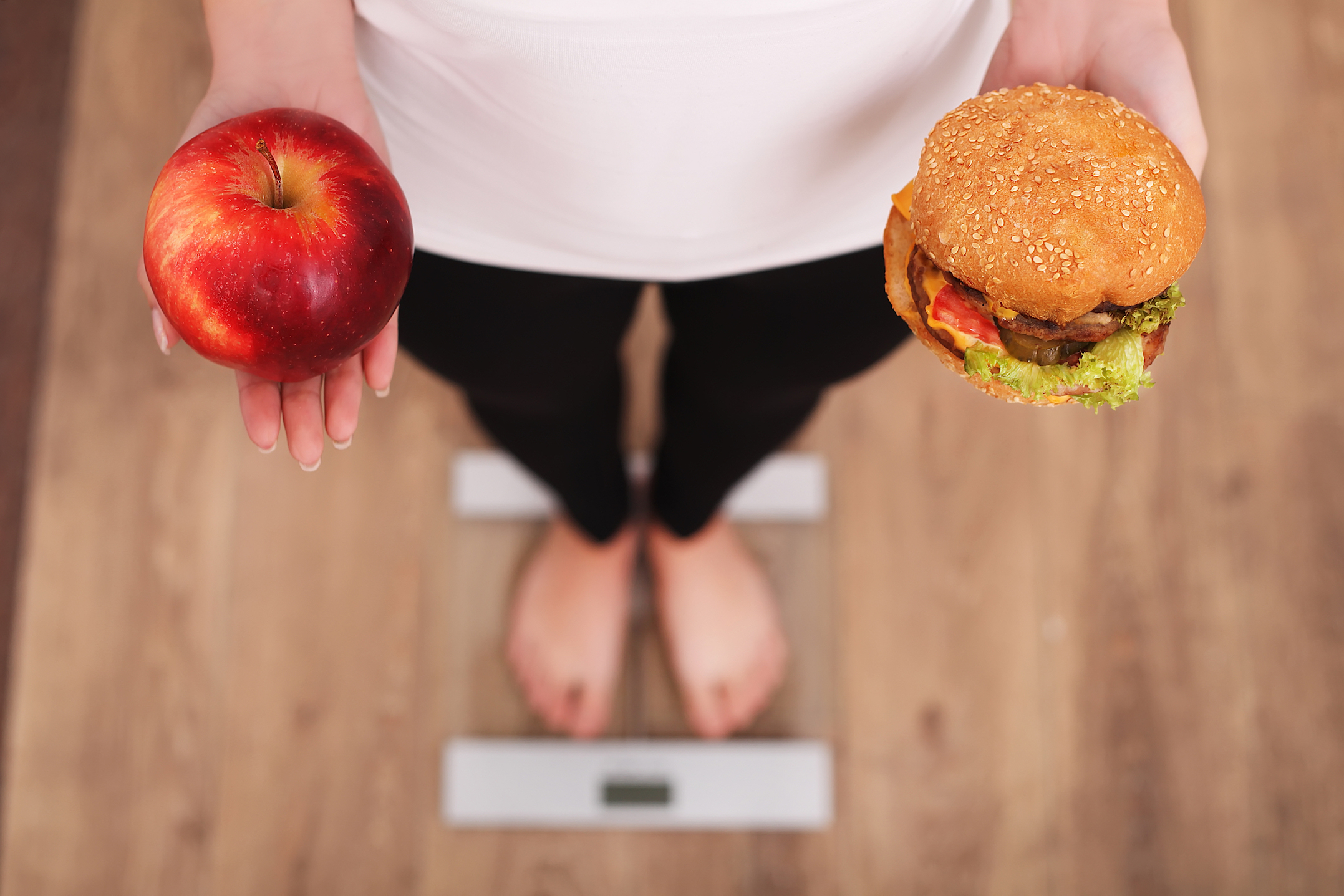 Obesity is at almost epidemic proportions in places like the United States, Mexico, and the United Kingdom. It’s a health crisis that costs the global economy about US$2 trillion per year. In fact, the risk factors connected to a poor diet contribute to more disease than unsafe sex, drugs, alcohol, and tobacco use combined.

A great deal of research has focused on how our food environment and neurobiology can result in overeating. It’s known that highly palatable foods such as pizza and chocolate cause signals in the brain that give a feeling of pleasure and reward. However, not much is known about whether or not these responses to food cues support weight-loss maintenance. Now, a new study from the University of Birmingham and the University of Amsterdam has found that successful weight loss maintainers have different behavioral and physiological responses to food than people with obesity and those who consistently stay lean.

The findings of this study suggest that decreased sensitivity to rewarding and highly palatable foods as a result of a reduced physiological response could help explain why some people can lose weight and keep it off easier than others.

Study participants also had to complete cognitive tasks to objectively measure their motivation to win and avoid losing food and money in a computerized task, where they had to determine the meaning of a symbol by trial and error. For each trial, they chose one of two figures. The figure either meant that they won food, lost food, won money, or lost money. As the trials went on, participants eventually learned what a specific symbol meant, and their ability to win or avoid different rewards was measured.

“Our findings reveal a marked difference in physiological reactivity to food depending on weight-loss history,” the authors explain. “Further longitudinal research is needed to determine whether reduced physiological response to palatable (high calorie) food and sensitivity to food rewards may be predictive of individuals that can successfully restrict food intake.”

Although no definitive conclusions can be made from this observational study, this vein of research may lead to a better understand of the physiological systems that hinder people who are trying to lose weight. Ultimately, it may lead to better weight loss programs and more efficient dieting plans.