Five planets are visible in a rare alignment this week • Earth.com 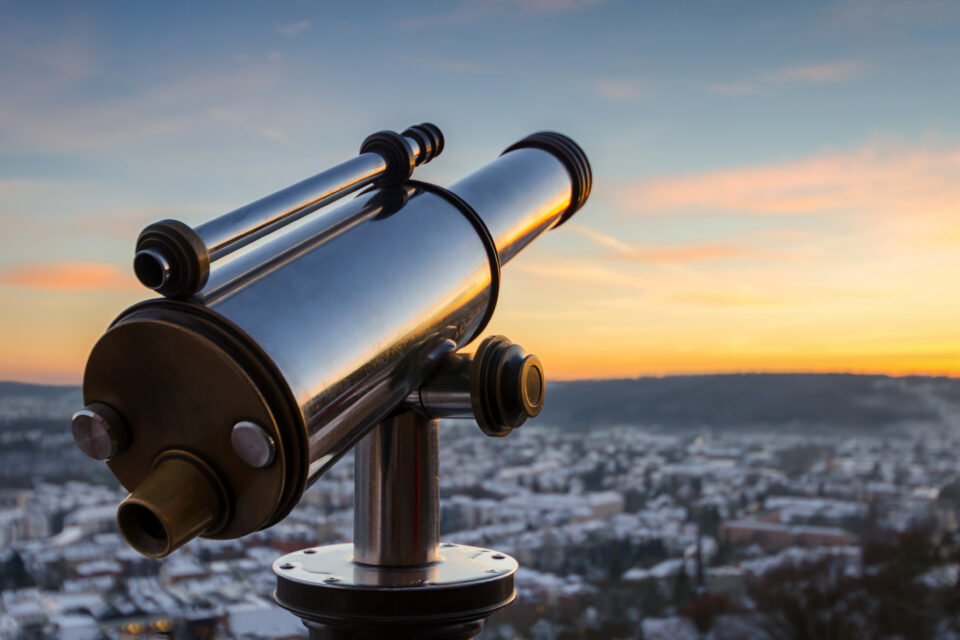 Five planets are visible in a rare alignment this week

From the beginning of June, 2022, stargazers could enjoy a rare planetary alignment, with Mercury, Venus, Mars, Jupiter, and Saturn lined up in order of their distance from the Sun across the pre-dawn sky – an astronomical event that has not occurred since December 2004. Until now, however, Mercury has been very faint and close to the horizon, making it difficult to see with the naked eye.

Fortunately, this will change soon, as Mercury will climb higher and appear brighter than before, offering early risers the best chance of seeing one of the most spectacular planetary parades. In addition, on Friday, June 24, a crescent moon will also be visible between Venus and Mars.

“This is an exciting opportunity for early risers to see all five naked-eye planets at once – most of the time they are split between the early morning and evening sky,” said Beth Biller, an expert in exoplanet characterization at the University of Edinburgh. “We now know of many other stars hosting multiple planets. This is a rare opportunity to see the same thing closer to home, with all five naked-eye planets in our solar system visible at once.”

According to Dr. Samantha Rolfe, the principal technical officer at the University of Hertfordshire’s observatory, amateur astronomers do not necessarily need to use binoculars or a telescope to enjoy the extraordinary spectacle offered by this planetary alignment. “Check the weather forecast for clear or even partially clear skies, and set an alarm – it will be worth getting up for,” she advised. In addition, she suggested using the open source astronomy app Stellarium to help find Mercury in the dawn sky.

Over the next months, the planets will appear to spread out farther each morning before Venus and Saturn will finally exit the stage in September. “Planetary conjunctions traditionally have been more the stuff of astrology than serious astronomy, but they never fail to impress during observations, particularly when the gas giants are involved,” concluded Mitzi Adams, a NASA astronomer.