No way out for Florida's coral reefs • Earth.com 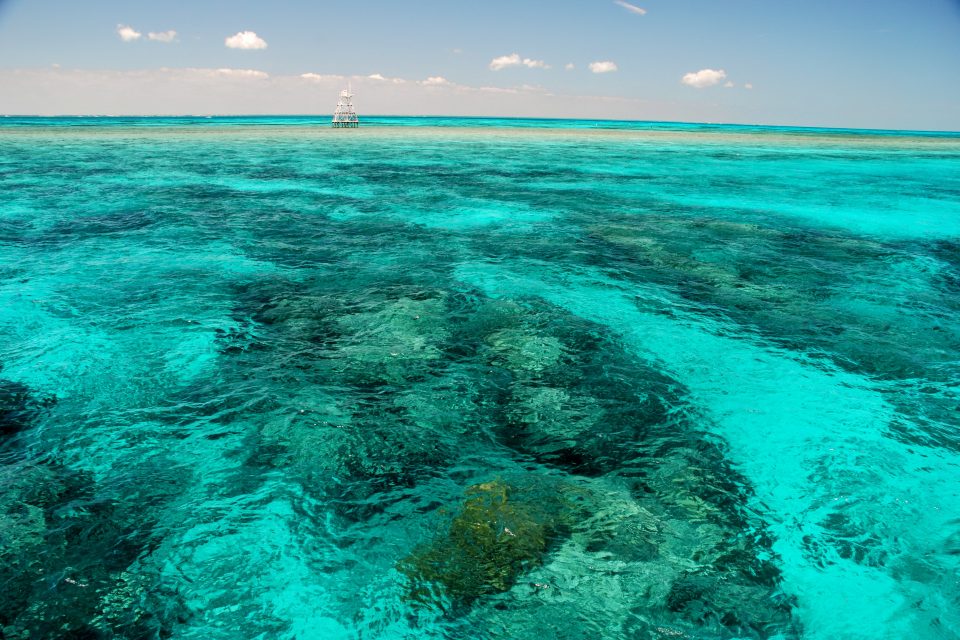 No way out for Florida's coral reefs

For anyone who’s ever visited a coral reef, you know that they serve as a haven for an abundance of life. Florida’s coral reefs are a rare example of coral in North America and are home to spiny lobster, snapper and grouper.

According to NOAA, the reefs generate an estimated $4.4 billion in local sales and provide more than 70,000 related jobs.

In many places, plants and animals are migrating to escape the heat of climate change. How organisms migrate depends on a lot of things. Mid-elevation montane species tend to migrate upwards, while others migrate northward or southward, or into more suitable environmental conditions. Many of those without the ability or space to migrate may simply die off.

Unfortunately, researchers predict that there will be no northern escape route for Florida’s coral reefs. Study lead author Lauren Toth is a research scientist at the U.S. Geological Survey’s St. Petersburg Coastal and Marine Science Center in St. Petersburg, Florida.

“It’s just not as simple as predicting the corals will move north,” said Toth. “Thousands of years ago, corals and coral reefs moved north along Florida’s east coast when the climate warmed, but things are different now. Rapid climate change looks to be increasing the number of cold fronts from the polar vortex that are dipping down into Florida.”

The state’s main species of reef-building corals, which are already listed under the Endangered Species Act, will decline even more drastically with no northern refuge.

The researchers report that Florida’s coral reefs will become trapped between warmer tropical waters and cold polar vortexes that are projected to sporadically hit waters to the north.

“All of us on the Eastern Seaboard know the jet stream is wobbling more and dipping southward more frequently, bringing us bad winter storms and bitterly cold weather,” said study co-author Richard Aronson, a marine scientist at Florida Tech.

“The corals along Florida’s east coast will be hammered from the north by freezes on the anvil of rising temperatures in the south. They won’t be able to shift locations from the Florida Keys to the east coast.”

According to study co-author William Precht, beyond their essential ecological role, coral reefs’ economic contribution to Florida’s economy means their loss could have a wide-ranging impact.

“That is a very obvious reason why Floridians – and everyone else for that matter – should be concerned about the impacts of climate change on corals.”