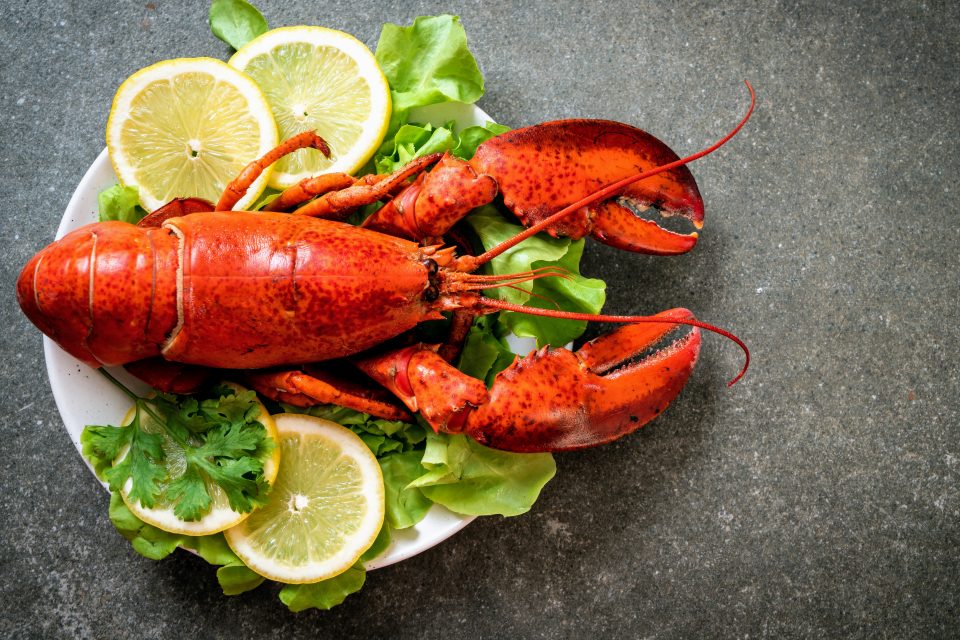 American lobsters are more susceptible to changing ocean conditions than what was previously realized, according to a new study from the Bigelow Laboratory for Ocean Sciences. By gaining a better understanding of the biological responses of lobsters to climate change, researchers can help to protect them in the future.

The waters are becoming hotter and more acidic across the range of American lobsters, which extends from Canada to the mid-Atlantic waters of the United States.

The new research contradicts previous studies which suggested that ocean acidification did not have a significant impact on the growth and metabolism of lobsters.

“Our study indicated that acidification is affecting these lobsters on a molecular scale,” said study lead author Maura Niemisto. “Because of environmental changes, they have genes firing at an even higher rate.”

All living organisms regulate a wide range of biological processes through their genes, and changes in their environment can influence this capacity.

Many organisms have a heat shock gene that triggers cells to produce a protein that helps the organism adapt to changing environmental conditions like heat stress.

The researchers set out to examine the post larval stage of lobsters because they live in the upper water column where ocean acidification and temperature are changing quickly. Using lab experiments, the team exposed postlarval lobsters to the temperature and acidity levels projected for the end of the century.

The study revealed that under these extreme conditions, the cells of the lobsters adjusted gene regulation to support shell structure and immune functions. This response was stronger from increased acidity compared to hotter temperatures.

The researchers also found that American lobsters exposed to both elevated warmth and acidity exhibited a more drastic response.

“Stressors on an organism have the ability to compound into something that makes it really hard to grow through all the developmental stages to get to a full-grown lobster,” said Niemisto.

The implications of these biological responses remain unclear for lobsters in the Gulf of Maine, where the water is acidifying and warming faster compared to the rest of the world’s oceans.

Even if lobsters have the genetic capacity to adapt to their changing environment, it may come at a cost. The genetic processes take a significant amount of energy, which comes from a limited budget.

“So, if they’re spending a lot of energy on building proteins to respond to stressors, something else has to give,” said Niemisto.

The study authors want to know where that extra energy is coming from and where it would normally be invested. For example, if lobsters have to invest more energy to maintain their shells, they may not be able to properly support their immune systems.

According to the researchers, the next step is to better understand these genetic responses in relation to larger-scale changes. Their findings could be combined with further research on the biology of American lobsters to predict the likely responses of specific populations.

“This study has cracked open the door to our understanding of the basic biology of lobster larvae and their response to the changing environment,” said study co-author Fields. “However, there is still a lot to learn. As the use of these genetic tools grows, so will our understanding of the larval lobster biology and the impact of climate change on this iconic fishery.”