Food cues like ads and images can push people to overeat • Earth.com 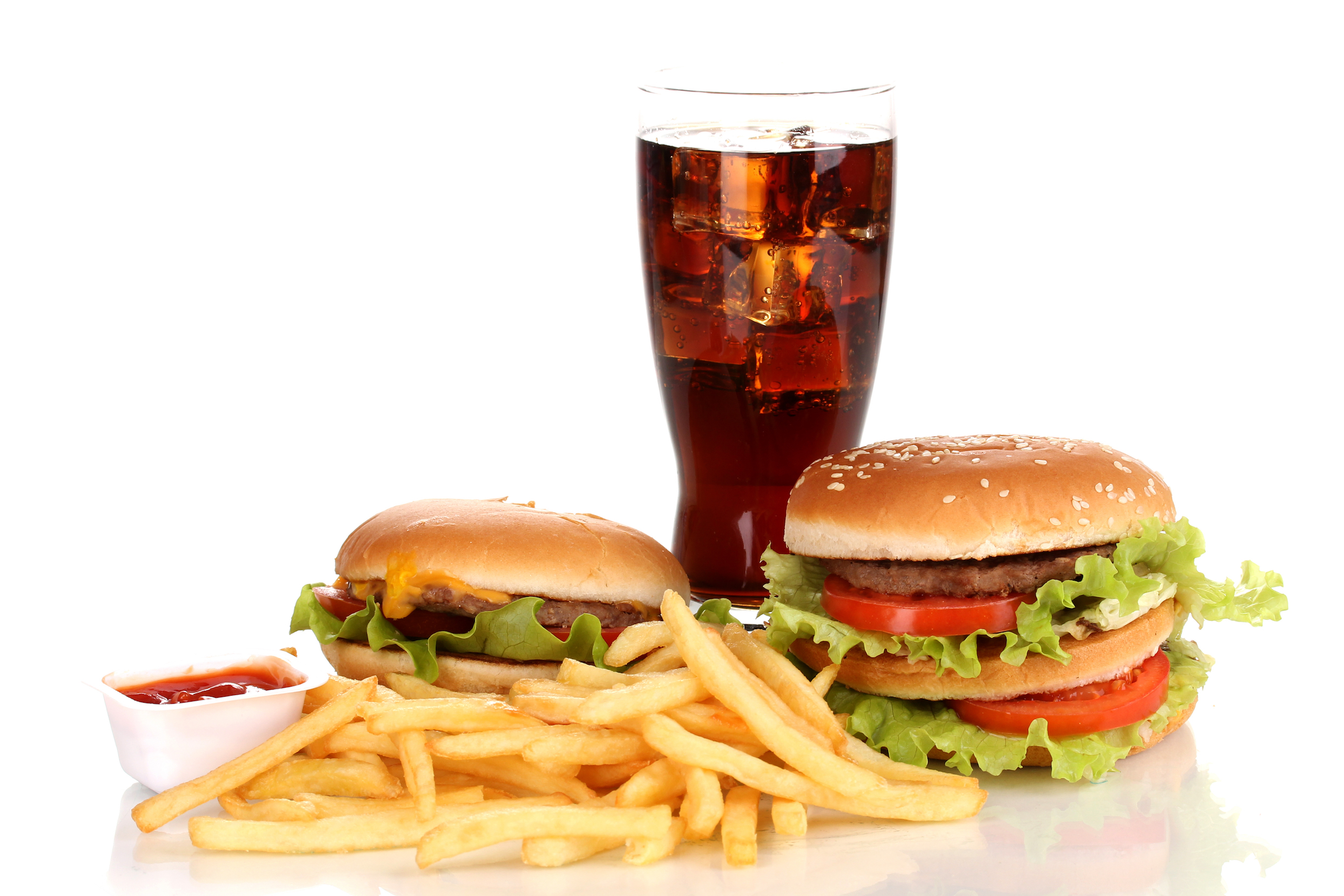 Food cues like ads and images can push people to overeat

When driving home from work, you might get a craving for fast food even though you know you have food to make at home. The fast-food chains and neon signs catch your eye and practically beg you to take a quick detour. Even if you just ate, you still might be tempted to get something greasy and fried.

Now, a new study from the University of Michigan has found that food cues, such as advertisements for restaurants and fast food menu signs, can be a powerful motivator and drive people to overeat.

Food cues stimulate brain activity and activate cravings and hunger, but indulging in these cravings has no impact on personal enjoyment of the food in question.

“Food-related cues can make people want or crave food more, but don’t have as much of an impact on their liking or the pleasure they get from eating the food,” said Michelle Joyner, the study’s lead author.

For the study, the researchers set up two different food laboratories. One was set up to look like a fast food restaurant with tables and chairs, and the other was just a regular lab meant to be a neutral environment.

The researchers then randomly assigned a lab to 112 study participants.

If the participants had eaten lunch an hour before the study’s trial, they were given tokens which could be used to get food, such as milkshake, or for an activity like playing games on a tablet.

The participants put in the fast food setting reported feeling more hungry than those in the neutral lab, and the fast food lab group ate 220 more calories because of the food cues around them.

“It is hard it is to avoid food cues in our current environment, but people can try some strategies to minimize their exposure by not going into restaurants and using technology to skip food advertisements in TV shows,” said Joyner.