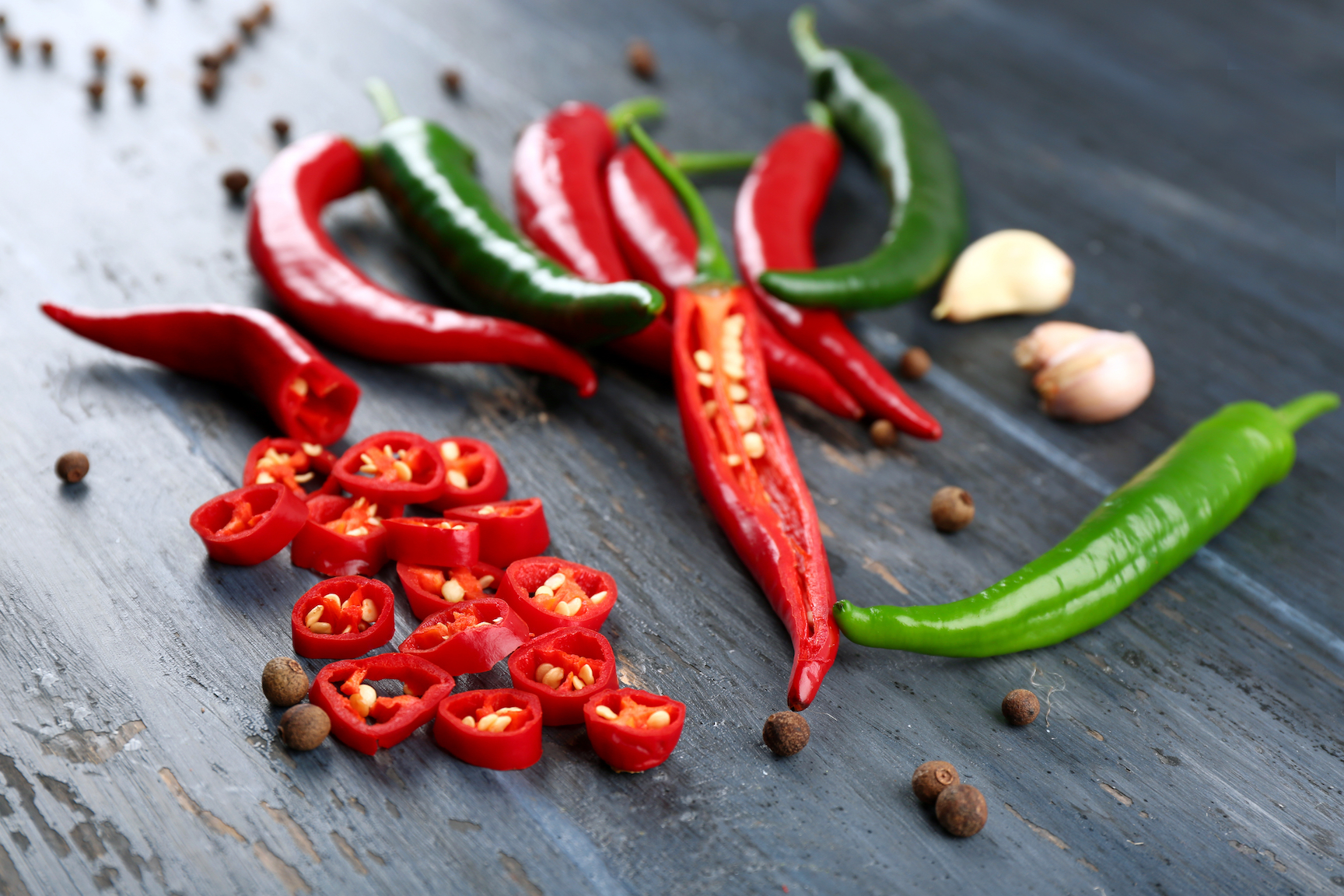 Participants in a recent study who ate spicy foods were found to be less likely to eat too much salt and more likely to have lower blood pressure. Both of these benefits combined make individuals less susceptible to a heart attack or stroke.

Zhiming Zhu, M.D., the study’s senior author, is the director of the Department of Hypertension and Endocrinology at the Third Military Medical University.

“Previously, a pilot study found that trace amounts of capsaicin, the chemical that gives chili peppers their pungent smell, enhanced the perception of food being salty,” said Dr.Zhu. “We wanted to test whether this effect would also reduce salt consumption.”

The research team focused their evaluation on 606 Chinese adults. They determined the participants’ preferences for salty and spicy flavors, and then linked those preferences to blood pressure.

The study revealed that the individuals who most preferred spicy foods had lower systolic and lower diastolic blood pressure numbers. These adults were also found to consume significantly less salt compared to subjects who had a low spicy food preference.

Using imaging techniques, the researchers also examined two areas of the participants’ brains known to be activated by salty taste. They discovered that the areas excited by salt and spice overlapped, and that spice further increased activity in brain regions stimulated by salt. The authors of the study explained that this heightened stimulation makes people more sensitive to salt so that they can enjoy food with less of it.

“If you add some spices to your cooking, you can cook food that tastes good without using as much salt,” said Dr. Zhu. “Yes, habit and preference matter when it comes to spicy food, but even a small, gradual increase in spices in your food may have a health benefit.”

While salt and sodium are often mistaken to be the same thing, they actually quite different. Over 75 percent of the sodium consumed by Americans comes from processed and restaurant foods, and not out of a salt shaker. The research is published in in the American Heart Association’s journal Hypertension.