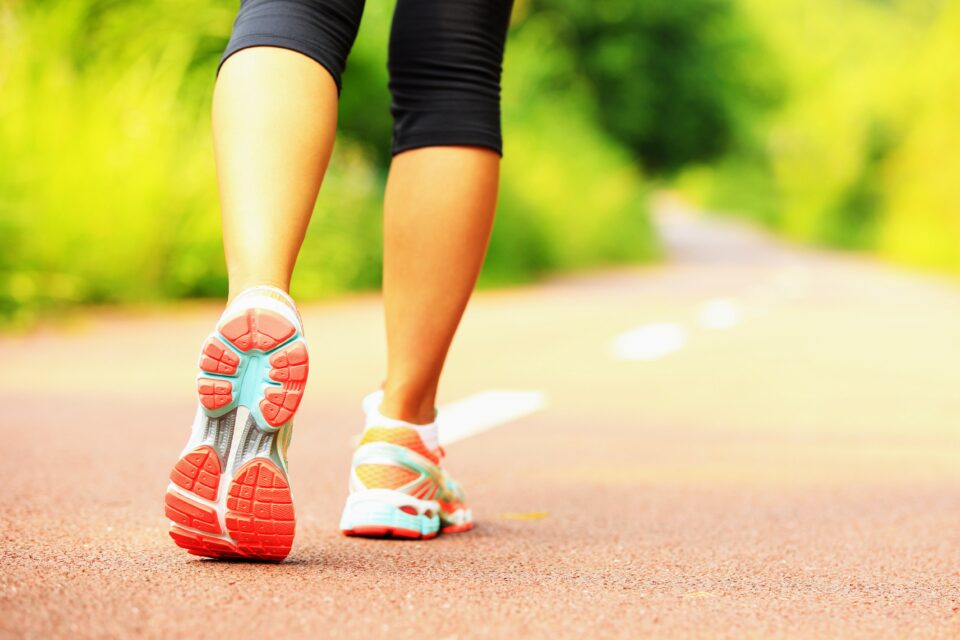 For some, walking boosts cognitive function

Researchers at the Del Monte Institute for Neuroscience at the University of Rochester focused their experiment on 26 healthy participants between 18 and 30 years old.

The participants were asked to perform cognitive tasks while being monitored by a Mobile Brain/Body Imaging system (MoBI). They were instructed to click a button when images on a screen changed, and if the same image appeared consecutively, they were asked not to click the button.

The experts found that 14 of the participants demonstrated improved performance while walking. The MoBI also detected increased activity in the front of these individuals’ brains. The other 12 participants did not improve, and the authors noticed no change in their frontal brain function.

“There was no predictor of who would fall into which category before we tested them, we initially thought that everyone would respond similarly,” study first author Eleni Patelaki, a biomedical engineering PhD student.

“It was surprising that for some of the subjects it was easier for them to do dual-tasking – do more than one task – compared to single-tasking – doing each task separately. This was interesting and unexpected because most studies in the field show that the more tasks that we have to do concurrently the lower our performance gets.”

The researchers believe these results suggest increased brain flexibility and efficiency in those individuals who improved. The experts are very excited about what additional knowledge the health and science community can gain from this study.

“These findings have the potential to be expanded and translated to populations where we know that flexibility of neural resources gets compromised,” said Patelaki.

“This gives us a place to start looking in the brains of older adults, especially healthy ones,” said Dr. Edward Freedman, who led the study.

Furthermore, the findings will assist in studying “super agers,” older adults who experience a minimal decline in cognitive function as they age. The researchers hope to discover the marker for super-aging, which could aid in our understanding of neurodegenerative diseases.