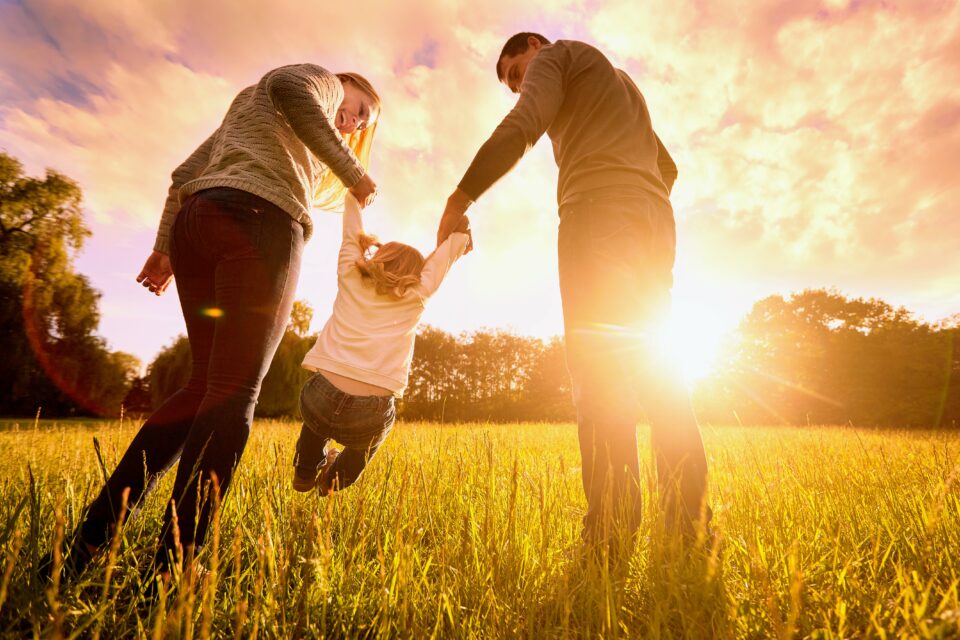 Compared to factors such as education or occupation, fertility has not yet received much scientific attention as a potential predictor of late-life cognition. However, a team of researchers led by the Columbia University Mailman School of Public Health has now found that having three or more children has a marked negative effect on late-life cognition, by speeding-up parents’ age-related cognitive decline due to factors including financial difficulties and increased stress. The experts found that this effect was stronger in Northern Europe, where higher fertility rates significantly deplete financial, social, and psychological resources.

“Understanding the factors that contribute to optimal late-life cognition is essential for ensuring successful aging at the individual and societal levels – particularly in Europe, where family sizes have shrunk and populations are aging rapidly,” said study co-author Vegard Skirbekk, a professor of Population and Family Health at Columbia Mailman School.

“For individuals, late life cognitive health is essential for maintaining independence and being socially active and productive in late life. For societies, ensuring the cognitive health of the older population is essential for extending work lives and reducing health care costs and care needs,” added study lead author Eric Bonsang, a professor at the Paris Dauphine University.

The scientists analyzed data from the Survey of Health, Aging and Retirement in Europe (SHARE) to compare the effects of having two versus three or more children in a cohort of participants aged 65 or older. By using advanced econometric methods able to disentangle causality from simple associations, the researchers found that having more than two children leads to significant cognitive decline in both men and women, having similar effects to an additional 6.2 years of aging.

“Given the magnitude of the effect, future studies on late-life cognition should also examine fertility as a prognosticator alongside more commonly researched predictors, such as education, occupational experiences, physical exercise, and mental and physical health,” said Professor Skirbekk.

“In addition, future studies should address the potential effects of childlessness or having one child on late-life cognition. We also need more information on the types of interactions, supports, and conflicts that occur between parents and children, which may influence cognitive outcomes,” he concluded.

The study is published in the journal Demography.—-