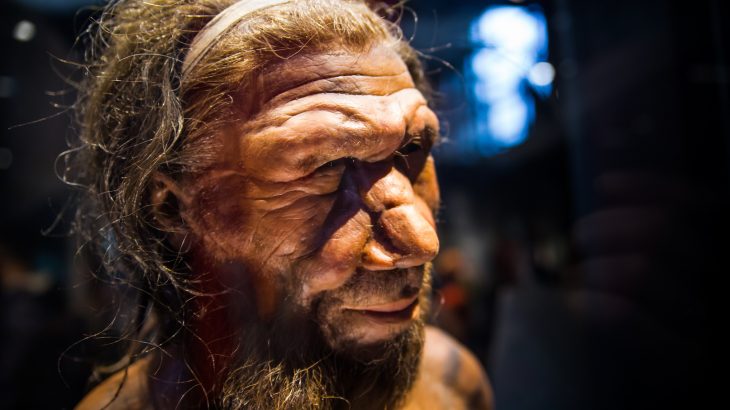 An analysis of some of the oldest human teeth found in Italy sheds insight into the evolution of humans, Neanderthals, and other ancient human relatives.

Researchers from the Paul Sabatier University in France examined dental remains, some of the very few fossils human remains from Middle Pleistocene Europe, that were discovered in sites across Italy.

A study detailing the new research was published in the journal PLOS ONE.

Fossils found in these sites show that people inhabited the Italian Peninsula during a period known to have some of the harshest climate conditions in the Pleistocene and Holocene Epochs.

The Pleistocene was a period in Earth’s history spanning 2.6 million years ago to 11,700 years ago and it was an era that saw the evolution of Homo sapiens.

Dating back 450,000 years, the dental remains were examined by the researchers using micro-CT scanning and detailed morphological analysis. 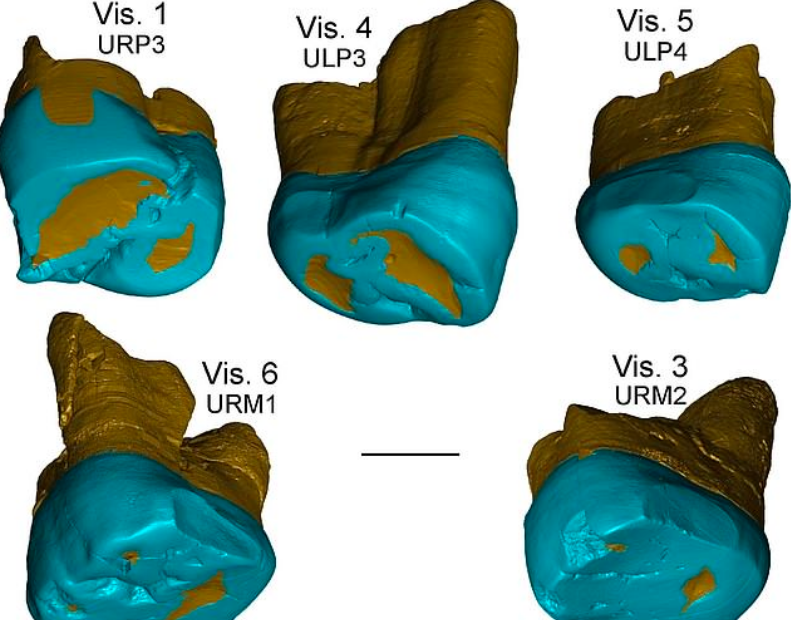 The researchers also compared the shape and arrangement of the tooth tissues with teeth and dental information from other ancient human species.

Upon further analysis, the researchers concluded that the teeth had the most in common with Neanderthals and were unique from modern human teeth.

Finding such early evidence of Neanderthals suggests that Neanderthals and Homo sapiens diverged from a common ancestor early in the fossil record, around the Early-Middle Pleistocene transition.

The researchers say that Eurasia at this time was likely populated by a diverse group of early humans and that modern humans evolved from the complex lineages around those regions.

“The remains from Fontana Ranuccio and Visogliano represent among the oldest human fossil remains testifying to a peopling phase of the Italian Peninsula,” said Clément Zanolli, the lead author of the study. “Our analyses of the tooth internal structural organization reveal a Neanderthal-like signature, also resembling the condition shown by the contemporary assemblage from Atapuerca Sima de los Huesos, indicating that an overall Neanderthal morphological dental template was preconfigured in Western Europe at least 430 to 450 ka ago.”