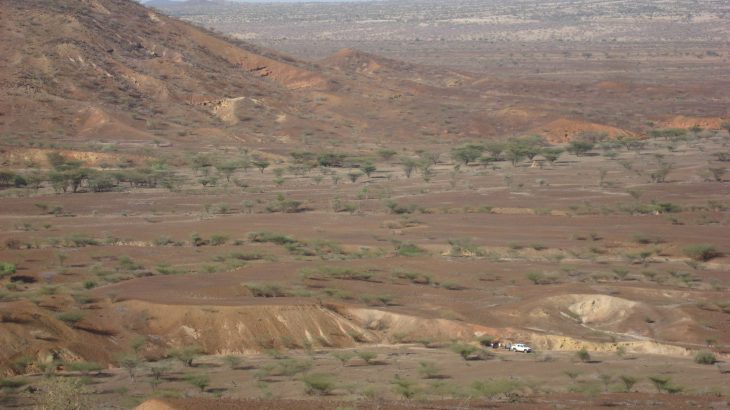 Researchers from the University of Texas at Austin and Washington University in St. Louis decided to focus on a fossil-rich area in West Turkana that millions of years ago would have been home to thriving populations of Old Work monkeys in the hopes of filling the six-million-year void.

“For a group as highly successful as the monkeys of Africa and Asia, it would seem that scientists would have already figured out their evolutionary history,” said John Kappelman, the corresponding author of the study. “Although the isolated tooth from Tanzania is important for documenting the earliest occurrence of monkeys, the next 6 million years of the group’s existence are one big blank. This new monkey importantly reveals what happened during the group’s later evolution.”

In West Turkana, the researchers found many fossils from reptiles and mammals dating from 21 million years to over 24-million-years-old. Among these fossils were primitive monkey teeth that lacked the molar crests or “lophs” that other Old World monkeys possess. 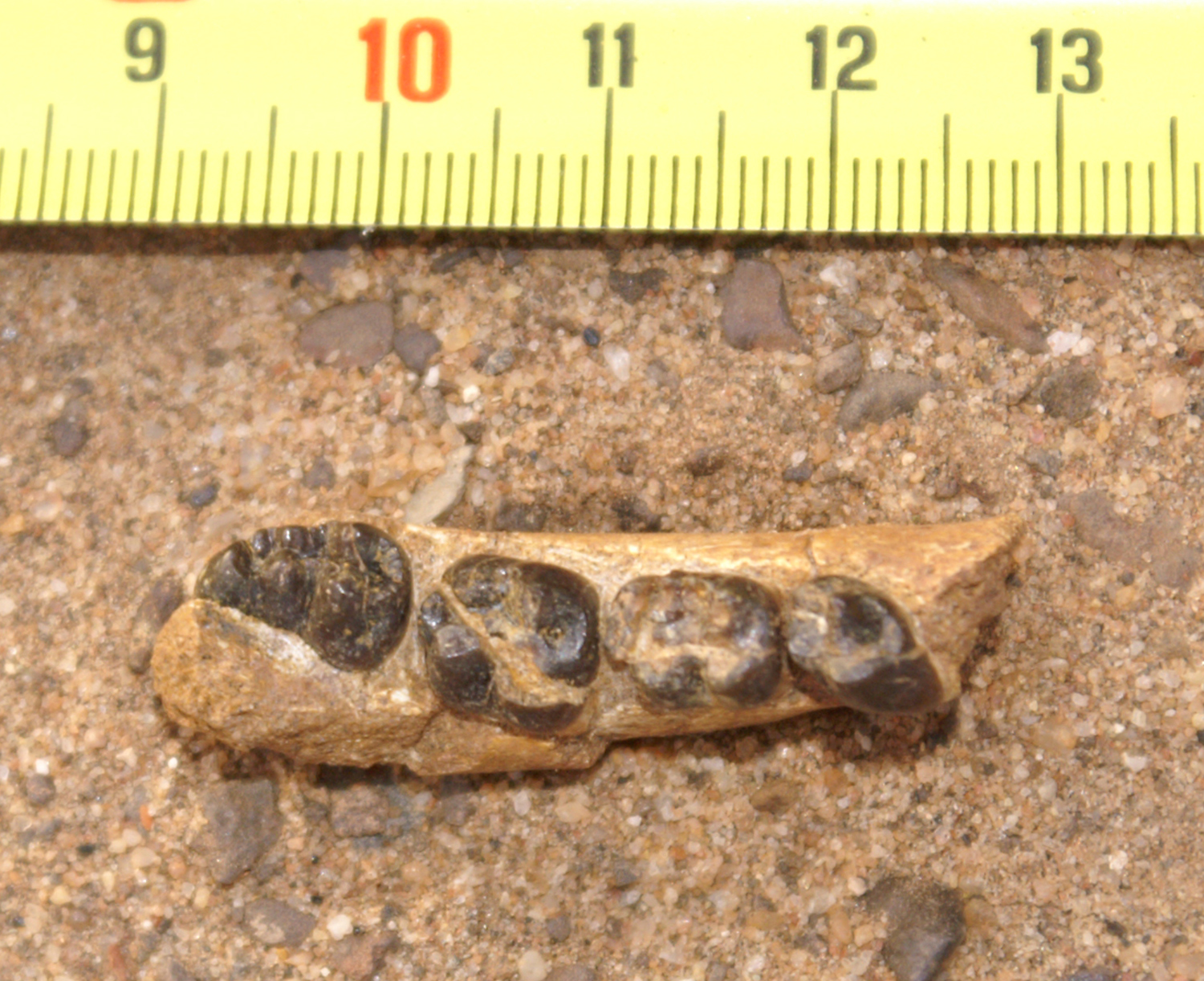 The findings, published in the journal the Proceedings of the National Academy of Sciences, suggest that monkeys later evolved lophs to fit a more varied diet. Today, Old World monkeys can eat plants and animal foods with ease.

“You can think of the modern-day monkey molar as the uber food processor, able to slice, dice, mince and crush all sorts of foods,” said Mercedes Gutierrez, an anatomy professor at the University of Minnesota.

However, it is not well understood when Old World monkeys developed their highly useful and effective teeth.

The researchers hypothesize that Old World monkeys evolved lophs when they started eating leaves, something the Alophia would have been unable to do.

“It is usually assumed that the trait responsible for a group’s success evolved when the group originated, but Alophia shows us this is not the case for Old World monkeys,” said Samuel Muteti, a researcher at the National Museums of Kenya. “Instead, the characteristic dentition of modern monkeys evolved long after the group first appeared.”

The researchers will continue hunting for fossils that will help confirm their hypothesis and shed more insight into the evolution of Old World monkeys.