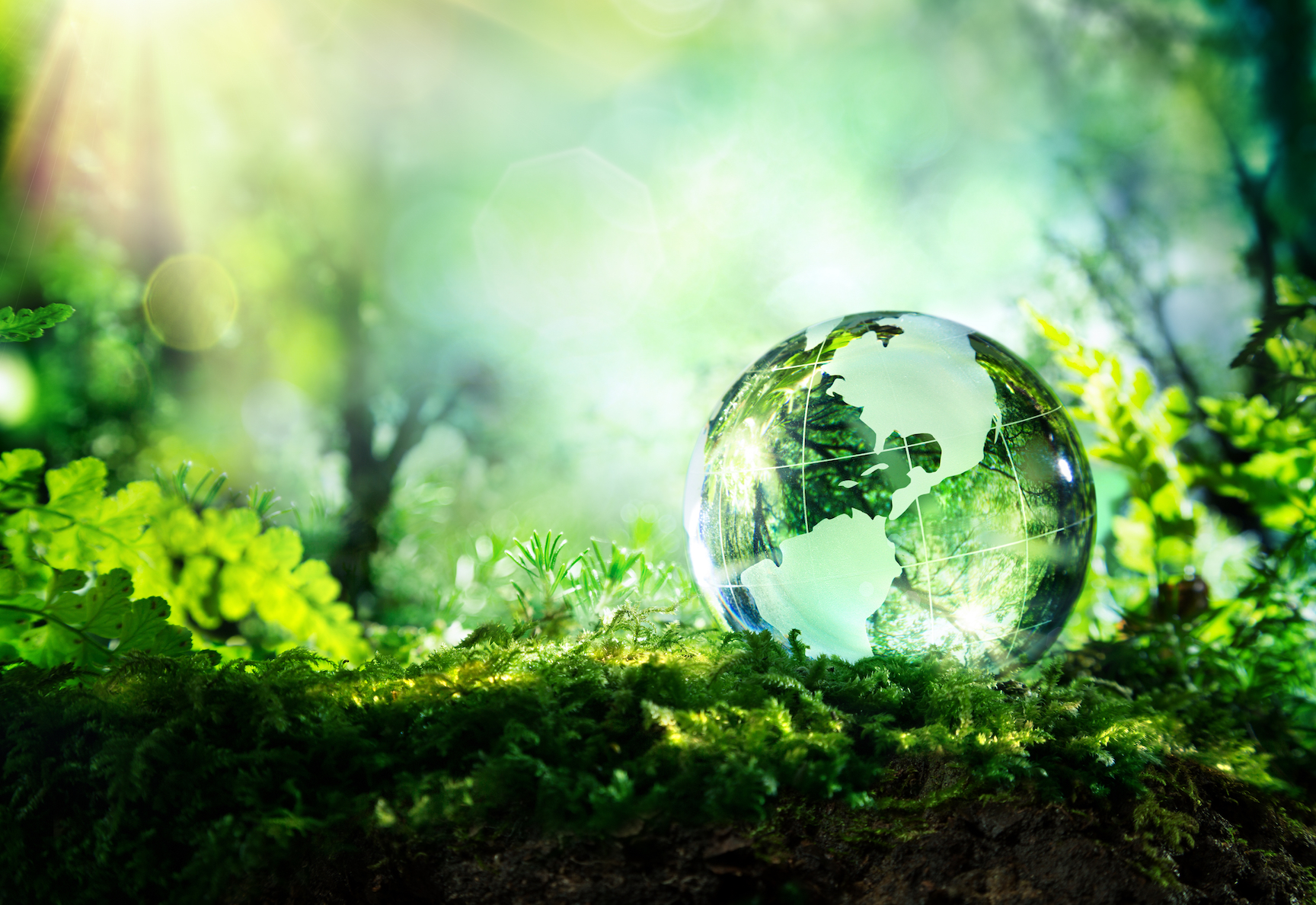 Every year, a conference is held with over 14,000 multidisciplinary scientists sharing the newest concepts and research findings relevant to clinical advances. This year’s meeting, Experimental Biology 2018 (EB 2018) will include four innovative studies focused on understanding contamination and improving the environment.

Stephanie Chaousis from Griffith University in Australia will be introducing a technique that may lead to the discovery of biomarkers for detecting contamination exposure in wildlife without the need for invasive sampling.

The new method, which uses cultured cells from animals, was demonstrated in an experiment with green sea turtles. The researchers cultured skin cells and exposed them to two contaminants that commonly accumulate in sea turtles. Using mass spectrometry, the experts identified many proteins that changed expression levels after exposure.

Héctor Rivera from the University of Puerto Rico will be reporting on more sustainable ways to produce biofuel from cooking oil and grease waste. While the enzyme lipase has been found to speed up the conversion process, the enzyme’s activity levels are not high enough for industrial-scale biodiesel production.

Three new nanoparticle formulas, which were developed by the researchers using lipase from the fungus Candida rugosa, were all shown to facilitate faster biodiesel production compared to traditional lipase formulations.

Experts from National University and the Scripps Institute of Oceanography in California set out to identify the harmful bacteria found on ocean plastic. The team submerged three common types of plastics in waters off the coast of Southern California and sequenced the microbial DNA at four intervals throughout the study.

The researchers found that more than 40 percent of the DNA sequences belonged to unknown organisms. Furthermore, all of the plastic materials contained different types of bacteria which were also different from those found in the surrounding seawater. Early testing on the plastics revealed bacteria that can cause disease in humans. The research will be presented at the meeting by Ana Maria Barral.

Researchers from the University of Washington have been investigating the prenatal effects of marine toxin exposure. Domoic acid is a naturally occurring toxin produced by marine algae that can cause fatal central nervous system toxicity in people who consume highly-contaminated shellfish. The effects of long-term exposure to low levels of domoic acid, however, are not known.

The researchers focused a study on 20 pregnant monkeys. After the pregnant females were administered low doses of the neurotoxin over the course of at least two months, the experts found that the fetuses experienced nearly the same domoic acid exposure as the mothers.

Some of the exposed monkeys showed subtle signs of neurological effects, such as tremors. The study authors believe that the government should lower the tolerable daily intake levels of domoic acid until more is known about the human health risks associated with long-term, low-level exposure. The research will be presented by Sara Shum at EB 2018.