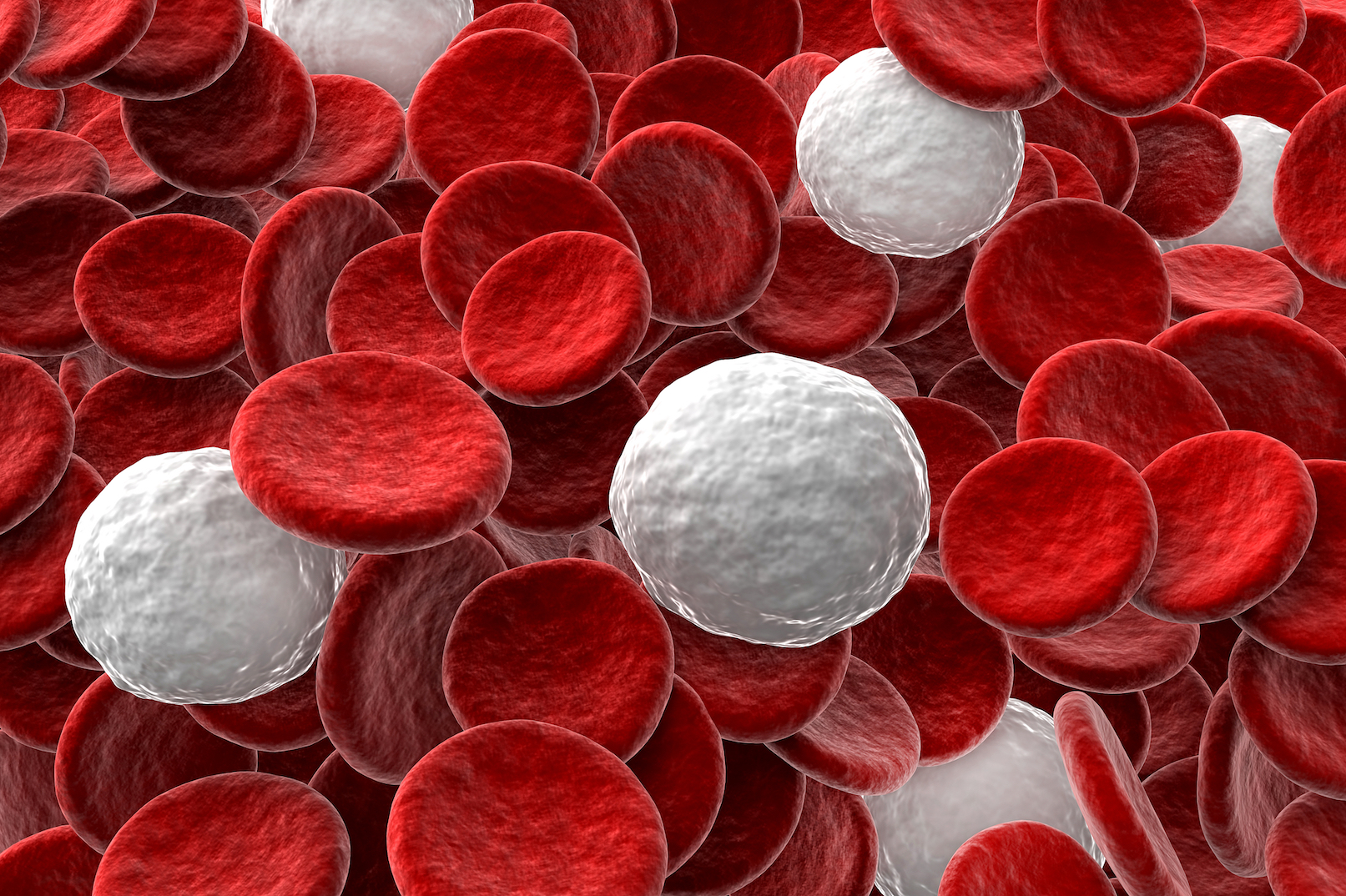 Researchers at the Massachusetts Institute of Technology have discovered four new types of human blood cells.

“In this study, scientists have used cutting-edge technologies to find that there are many more types of cell than we originally thought,” Shah said.

‘The next step “is to find out what each of these cell types do in our immune system, both when we’re healthy and during disease,” Shah added.

The research is one of the first major findings from a Human Cell Atlas initiative, announced last year by Wellcome. The findings offer a” useful basis for conducting this kind of analysis on other cell types and tissues,” the Trust said.

The findings were published in Science.