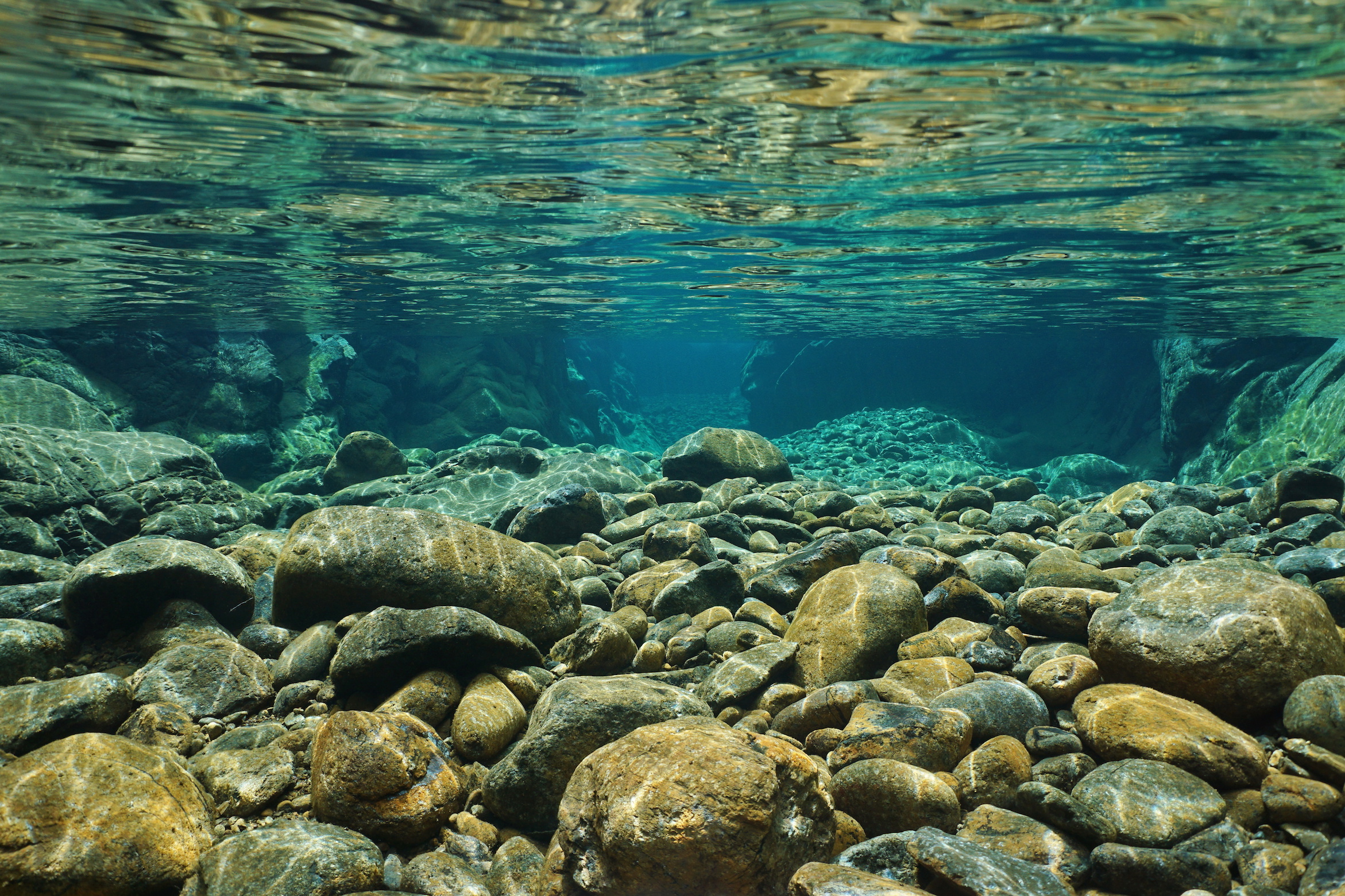 Freshwater ecosystems can filter out pollution

Last summer, the dead zone in the Gulf of Mexico, an area with low oxygen due to nutrient runoff, was the largest it’s ever been in recorded history.

The dead zone reached the size of the New Jersey and since the low oxygen levels can kill fish and marine life, it’s staggering size remains a major cause for concern.

It was primarily caused by an increase in agriculture along the Mississippi River as nutrients from the fertilizers used by farmers seeped into rivers and streams and eventually the ocean.

But a new study conducted by researchers from the University of Minnesota has found that freshwater ecosystems can filter out both carbon and phosphorous before the water reaches the ocean.

The study was published in the journal L&O Letters and examines the input and output of nutrients and carbon in freshwater systems.

The researchers found that not all carbon and nutrient runoff make their way to the way ocean, and instead, the“freshwater pipe” filters out a good deal of pollution.

“This is the first study to examine what happens in the ‘freshwater pipe’ from the land to the oceans with respect to nitrogen and phosphorus,” said Jim Cotner, the lead author of the study.

Understanding how carbon is stored, released, and emitted is a crucial part of climate studies, and oceans and freshwater systems can act as carbon sinks.

The concept of a “pipe model” for freshwater systems has helped shed insight on the global carbon cycle and carbon storage in freshwater.

However, this study tackles nutrients as well as carbon to see if the freshwater pipe is an effective filtering system.

The researchers found that freshwater plants and algae process carbon that enters the watershed using photosynthesis. Freshwater systems can release carbon and nitrogen into the atmosphere if too much carbon builds up.

The results also showed that excess phosphorus is stored in lake beds and at the bottom of reservoirs.

“Through this study, we also learned that the fate of terrestrial carbon, nitrogen, and phosphorus in freshwaters is very strongly influenced by the amount of time water spends in freshwaters,” aid Roxanne Marange, a co-author of the study. “This is important because humans are continually manipulating water flows by building dams, draining wetlands and moving water around on the landscape.”