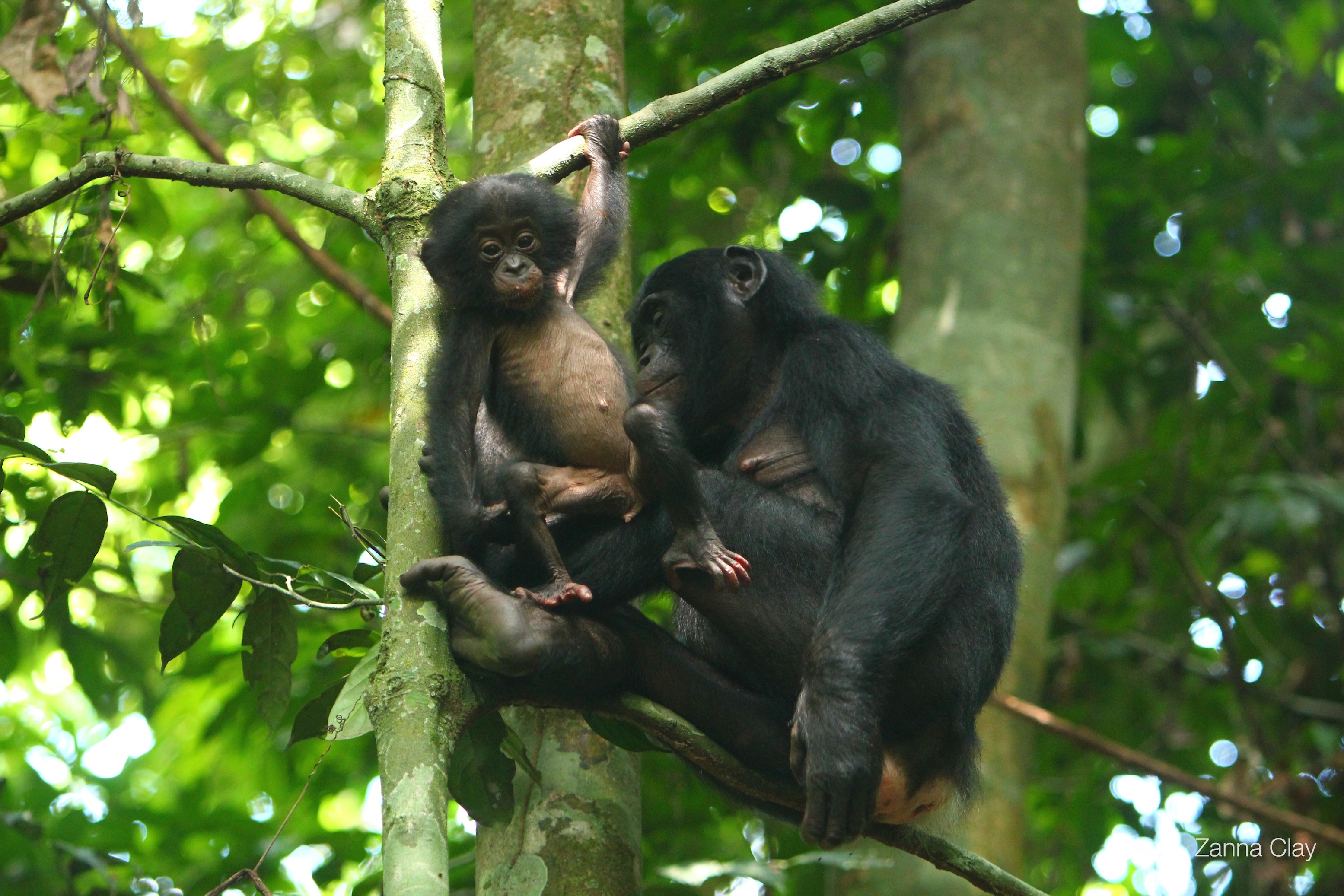 One of the friendliest and least aggressive members of the primate family is the bonobo. The species is known for their peaceful demeanor and docile nature, as well as their friendly relationships between sexes within their groups. However, researchers have recently found that these friendly social settings still don’t allow for equal opportunity when it comes to mating.

Certain males within the group may have a significant advantage over others in siring offspring. In fact, in one group that was studied, researchers found that a single male was responsible for over 60 percent of an entire generation of bonobos.

Even though primate communities such as chimpanzees are known to be more aggressive and male-dominated, the study found that the reproductive imbalance for bonobos was significantly higher. The researchers aren’t yet sure why this is the case, but they believe that it may be due to the tendency for the majority of females to choose to mate with the single, most attractive male – not unlike a bonobo version of The Bachelor.

Martin Surbeck of the Max Planck Institute for Evolutionary Anthropology in Germany and his colleagues have been studying bonobo societies for years, focusing specifically on the relationships between males and females. They noticed that within the bonobo groups, males would invest time in friendly relationships with certain females. Surbeck and his team believe this behavior may increase paternity success for those males.

In their study, the researchers tested the paternity of 24 bonobo offspring over a 12-year period in one bonobo community in the Democratic Republic of Congo, and compared the paternity data to published data in chimpanzee communities.

They originally thought that the freedom bonobo females have to choose their mates would create a greater distribution of paternity across the males of the community, but it turned out to be the opposite. In their paper, they state, “if female choice is the mechanisms behind our observation, all females seem to prefer more or less the same male.”

The researchers think one of the factors for this difference between bonobos and chimpanzees is that bonobos spend more time as a larger group. This means that low-ranking males may have fewer chances to sneak away and copulate with certain females. However, female choice is likely be playing a major role as well.

“Unlike chimpanzees, where all adult males outrank all adult females, and even the lowest-ranking males can coerce females into mating, there appears to be a greater role for female choice in bonobos,” explains Kevin Langergraber of Arizona State University. “Perhaps they choose high-ranking males.”

Moving forward, the researchers will attempt to observe more bonobo groups in order to ensure that this behavior isn’t unique to a single community. More information on this study can be found in the journal Current Biology.